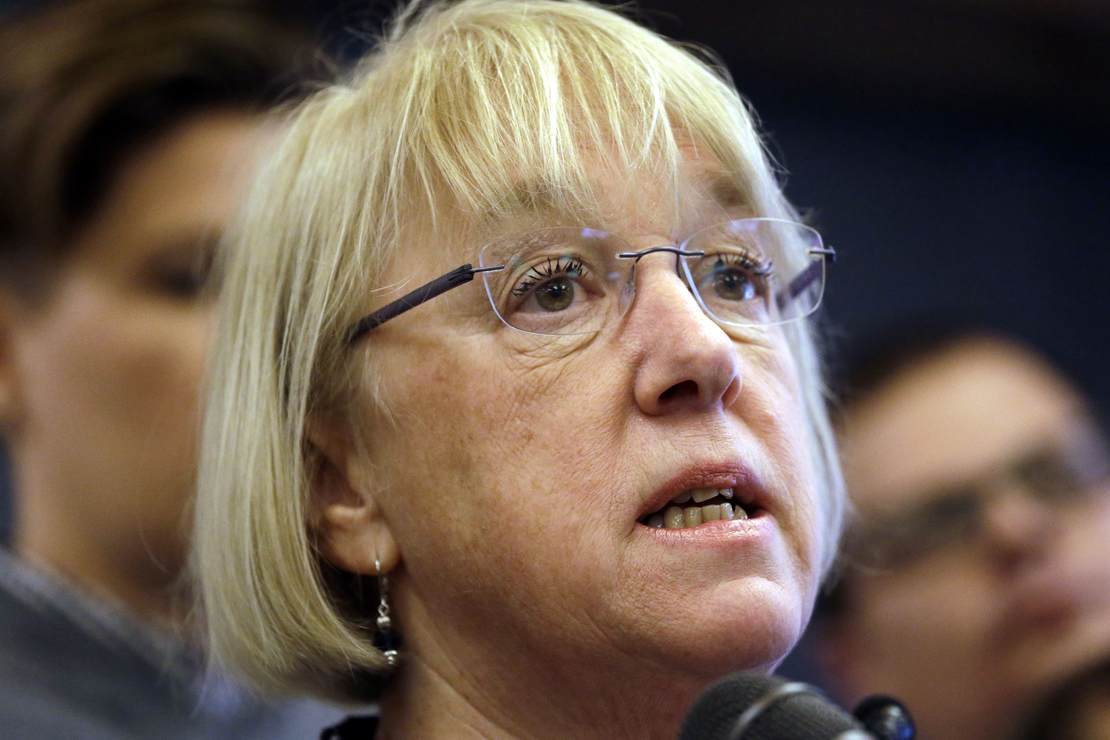 We’ve been keeping a close watch on the race for the Senate and the numbers just seem to keep moving in the direction of the Republicans.

We’ve noted how even in races where the Republicans seemed far back to start with, such as with Blake Masters in Arizona and Dr. Mehmet Oz in Pennsylvania, they’ve gained and now both of those races are tight. Meanwhile, Democrats are behind in races they need to win in places like Nevada and Georgia.

But in what has to be a real stunner, in a race that wasn’t even on most experts’ radar as a question, is Washington. Earlier in September, we’d noted Washington in the move against the incumbents when it came to people upset with the student loan bailout and there was polling suggesting that Tiffany Smiley was gaining on Sen. Patty Murray (D-WA).

Now there’s even more polling that indicates that wasn’t a fluke — it’s a real move. In a poll with more than a thousand likely voters, they now have Smiley moving from three points back to only two, with Murray at 48.7 and Smiley at 46.5. That’s within the margin of error which is 2.9 for the poll.

There’s also almost five percent undecided and in a wave election with a lot of Republican enthusiasm, this may break to the GOP.

Now, I will note that while there isn’t a lot of polling out there on that race, the RealClearPolitics average still has Murray up by 7.7 points now, but based on a couple of polls with fewer people. Inside Elections only has it as “likely Democratic” at this point.

Not to mention how different this is from 2016.

The fact that this race wasn’t even on the radar and now is, shows how much things have been moving against the Democrats. As we previously reported, the generic ballot has Republicans up by five and shows the anger over the economy which is the number one issue for 84 percent of the voters.

Trafalgar Group chief pollster Robert Cahaly also predicted that at least Masters or Oz would take their race, with an outside chance that they might both win. It’s sure looking like the Republicans are peaking at the right time as we count down to the election. Meanwhile, Democrats are desperate to deflect from their record and just screaming that Republicans are “extremists.” That doesn’t look like that’s turning out to be a good tactic, at least not if the movement we’re seeing is any indication.

As we reported earlier, Joe Biden made a stunning comment during a meeting about hunger when he looked around the room for Rep. Jackie Walorski … END_OF_DOCUMENT_TOKEN_TO_BE_REPLACED

Rachel Vindman, who on Tuesday posted a tweet jokingly suggesting that people should refer to Hurricane Ian using "they/them pronouns" in a bid to … END_OF_DOCUMENT_TOKEN_TO_BE_REPLACED

As the Halloween season approaches, pumpkin prices are expected to increase due to inflation, drought, and higher production costs. The average price … END_OF_DOCUMENT_TOKEN_TO_BE_REPLACED

The ex-husband of a deceased woman was caught on video urinating on her grave, the woman's family … END_OF_DOCUMENT_TOKEN_TO_BE_REPLACED

In the past 17 years, Denver has launched six plans and invested millions of dollars into addressing … END_OF_DOCUMENT_TOKEN_TO_BE_REPLACED

I’ve noted before that I tend to be fairly pro-police. After all, I was raised by a police officer … END_OF_DOCUMENT_TOKEN_TO_BE_REPLACED

A manhunt is underway to apprehend 42-year-old Porfirio Duarte-Herrera, an illegal alien from … END_OF_DOCUMENT_TOKEN_TO_BE_REPLACED