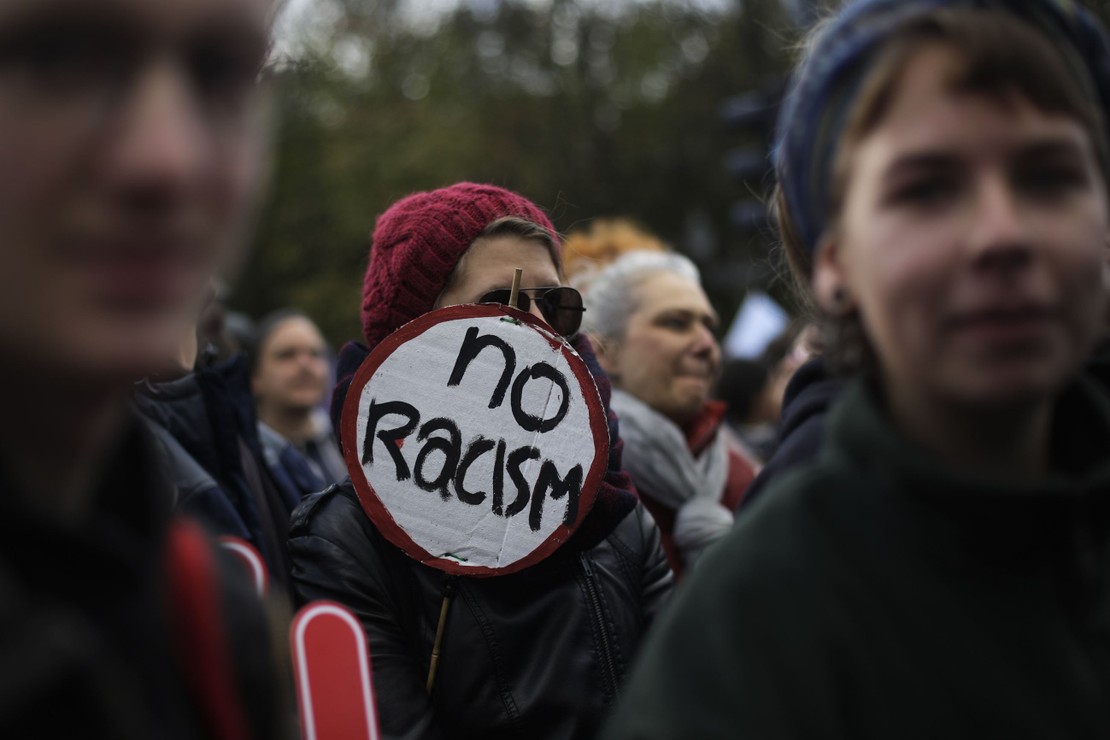 A California college professor has vacated his position after speaking what sounded like a wicked word.

Per his University of Southern California faculty page, Greg Patton is an expert:

Greg Patton is an expert in communication, interpersonal and leadership effectiveness. He has received numerous teaching awards, been ranked as one of the top teaching faculty at USC and helped USC Marshall achieve numerous #1 worldwide rankings for Communication and Leadership skill development.

That’s all well and good, but the expert recently communicated a problematic sequence of syllables. The Marshall School of Business teacher was presiding over a virtual class when he schooled students on audience engagement.

Speaking about words such as “um,” here’s what Greg proposed:

“If you have a lot of ‘um’ or ‘er’s’ — and this is culturally specific, so based on your native language… … [T]here’s different words that you’ll hear in different countries, but they’re vocal disfluencies [like] saying…”uh” or “er.” … You can put a pause in your ideas.”

For more, The Wall Street Journal dotes on disfluencies:

Words like “um,” “uh-huh” and “huh?” are widely despised by those who would teach or regulate the proper use of language. Such little words can seem like rude imperfections that disrupt the flow of speech. Actually, they are essential to it. … [W]e now know that they are crucial to the flow of dialogue. In conversation, we all have to balance the overlapping pressures of listening, speaking, planning and thinking. An appropriately placed “um” or “uh” lets the other party know where we stand: “I need a moment to prepare what I want to say, so expect a brief delay — and I’m not ready to yield my turn at talking.”

But Greg’s lesson caught controversy like a whale in a net. See if you can pick out the problematic part:

When I speak to people in English, I tend to use a lot of filler words such as “Um…” and “Like…” while I gather my thoughts. Perhaps I’m not quite as eloquent as most people.

The problem with “那个” (pronounced “nay-ge” or “nah-ge”) as a filler word is that it sounds a little similar the N-word in English. The famous comedian, Russell Peters, pointed this out in one of his standup shows. It is unfortunate that such a common word in the Chinese language can be so misunderstood in English.

I’ve even had friends approach me and ask me why Chinese people were so obsessed with saying the “N-word.” No, we’re not trying to insult anyone, and no, we are not trying to emulate certain rap lyrics. We are simply filling an empty pause as we gather our thoughts.

And now, Greg will get to gather his thoughts — as he takes a break from teaching.

On Tuesday evening, the USC Marshall School of Business provided Campus Reform with a statement, confirming that Patton is no longer teaching his course.

“Recently, a USC faculty member during class used a Chinese word that sounds similar to a racial slur in English. We acknowledge the historical, cultural and harmful impact of racist language,” the statement read.

Patton “agreed to take a short-term pause while we are reviewing to better understand the situation and to take any appropriate next steps.”

Another instructor is temporarily teaching the class.

‘Calling me the n-word is threatening my life’: Touré says the N-word is verbal violence and just might justify killing https://t.co/ByaOyL8VYF

It has no place in sports:

Columbia University Professor Gets Smacked With a Title IX Complaint for Quoting a Movie https://t.co/G3jhW1bZmK

Curiously, of course, Greg wasn’t speaking English. He was using a word that presumably existed long before the N-word arrived on the scene. Still, now he’s off the scene.

Thanks to the communication professor’s communicated KKK-ishness, USC is now “offering supportive measures to any student, faculty, or staff member who requests assistance.”

As expressed to CR, it’s all about safety:

[USC is] committed to building a culture of respect and dignity where all members of our community can feel safe, supported, and can thrive.

Stay safe and thrive — and the next time you mumble Mandarin, don’t dish it out disfluently.

Police in the U.K. launched 60 investigations into allegations that two men raped a British woman. However, now the woman who claimed to be a sexual … END_OF_DOCUMENT_TOKEN_TO_BE_REPLACED

I must confess I don’t watch fishing competitions, the result in the Lake Erie Walleye Trail competition that occurred on Friday certainly captured my … END_OF_DOCUMENT_TOKEN_TO_BE_REPLACED

Florida is beginning its recovery after being slammed by Hurricane Ian, and Gov. Ron DeSantis has a … END_OF_DOCUMENT_TOKEN_TO_BE_REPLACED

A New York man claimed that he was paid $21,000 for trading in 3D-printed guns at a government … END_OF_DOCUMENT_TOKEN_TO_BE_REPLACED

Once upon a time, back when “Saturday Night Live” was funny on a consistent basis in the late 1980s, … END_OF_DOCUMENT_TOKEN_TO_BE_REPLACED