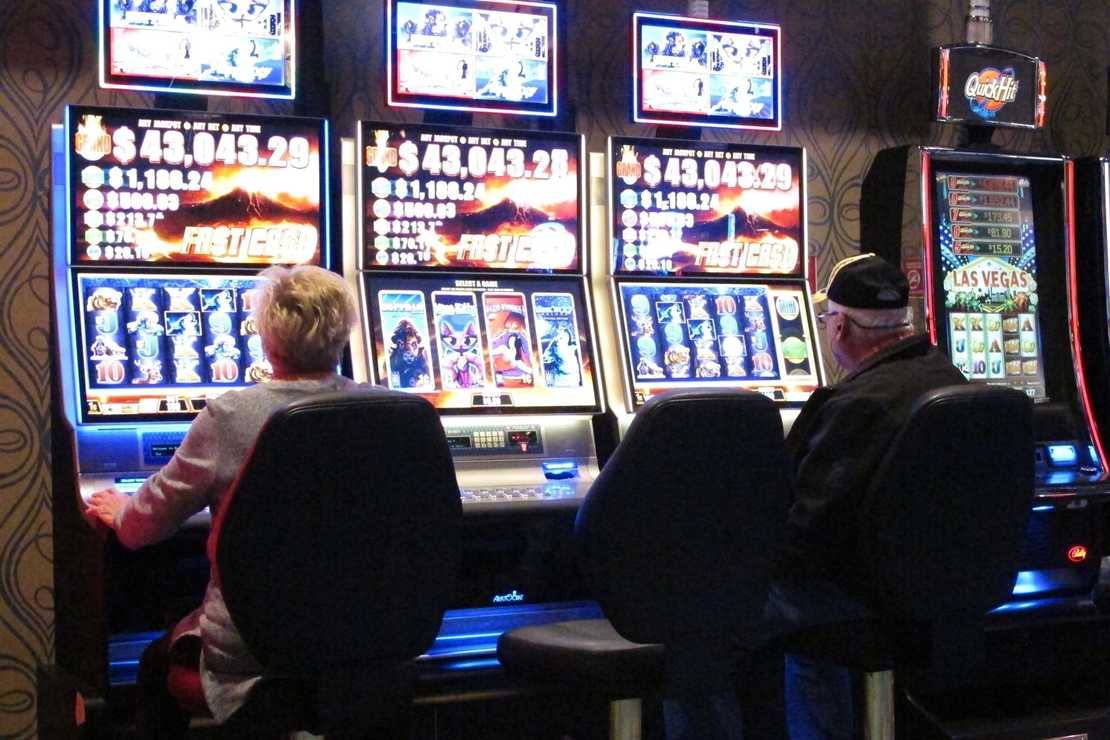 It is a rare instance when I almost entirely agree with anything in the Big Culture-Big Media outlet The Atlantic.  But recently they published this….

“When life feels this precarious, it’s only natural to roll the dice on just about everything.”

In which Stephen Marche aptly analyzes the sudden explosion of mainstream legal access to all things wager, its tidal-wave-esque “ripple effects” on society tomorrow, and what it says about society today.

For those who haven’t yet figured it out, life is made up of decisions made — based upon the trade-offs involved.  For many decades, our society thought gambling’s negatives outweighed the positives.  No more:

“The chief benefit is that there’s a lot of money to be made, for governments and businesses both. The primary cost is that many unlucky and vulnerable people are destroyed.

“American society has (now) accepted that trade-off—big money now for social crisis later—on any number of fronts: in its banking sector, in its housing markets, in its health-care industry. The rise of gambling is simply one example of our boundless desire for risk.”

“Politics is downstream from culture.”

I believe one thing social conservatives have now learned is: If you’re fighting upstream to prevent the legalization of some abasement, it’s already over.  The battle was lost over the many preceding decades as the culture gradually degraded.

People take their money more seriously when their institutions do.  But we have watched our government spend the last several decades being seriously unserious about our money:

“Since 2008, the Fed has made quantitative easing—printing more cash—a part of its regularly scheduled programming. The U.S. money supply grew by $5.5 trillion, a 35.7 percent increase, from December 2019 to August 2021. Inflation is now rising faster than it has in 20 years. The number in your bank account does not mean today what it meant a month ago. Is currency itself now just the house money of the biggest house in the world? Who isn’t gambling now?”

And it goes all the way back to Franklin Delano Roosevelt in 1933 taking our money off the gold standard.  Birthing one of the unintentionally funniest phrases of all-time:

“Backed by the Full Faith and Credit of the United States Government.”

Because it goes WAY beyond just our money.  Our entire system is corrupt.  Americans have watched decades’ worth of ever-increasing cronyism between Big Government and Big Business — to the detriment of US.

Wall Street — and government flunkies with no skills save for selling US out to the Street — grow ever richer.  While Main Street grows ever poorer.  And this corruption has absolutely trickled down:

The American Dream — that hard, honest work will pay off — is nigh dead and gone.  Because the American People no longer believe in it.  Because America’s institutional corruption has given them absolutely no reason to believe in it.  If you aren’t on the rich Big inside, you are on the poor outside looking in.

So why not gamble your money?  It appears to be the only way you can actually accrue wealth.  In a country whose institutions are actively destroying your money — and corruptly working with others to steal it.

The only flaw in the article?  Its apparent attack on short-term bank loans to poor people.

Marche doesn’t specifically mention the utter corruption of the 2008 housing crisis, but it fits right in with the theme he’s developed.

That crisis was caused by Big Government and Big Banks colluding to steal money out of the home mortgage market by throwing trillions of dollars at poor people everyone knew couldn’t pay it back.  Remember NINJA loans?:

“A ninja loan is a subprime mortgage loan offered to borrowers without proof of income, employment, or assets. The word ninja is a nickname for a loan product available during the subprime market of the early 2000’s. Ninja loans are another name for NINA which stands for no income, no assets….”

This was Big Banks gambling trillions of dollars — of our money — on nigh guaranteed losers, with Big Government rigging the system — so the Big Banks’ wins were guaranteed, and its losses outsourced to US.

Big Banks paid themselves obscene fees on each awful loan they made.  Until it destroyed the home mortgage market — and with it the global economy.

At which point Big Government left US to die — and gave the Big Banks trillions of our dollars.  Which the Big Banks immediately used to give themselves huge bonuses as reward for royally screwing US.

The lesson that should have been gleaned from this mess is: If poor people with bad credit want to borrow money, the loan terms should reflect the risk posed.

Which this article bizarrely criticizes:

These are actually short-term loan rates.  If you’re poor and out of money on Tuesday — they’ll loan you money until payday Friday.

These loans — and the people who take them — have NOTHING AT ALL to do with our society’s descent into a gambling ethos culture.

These people aren’t borrowing this money to bet the ponies.  They are borrowing it to fix their car so they can keep getting to work.

These loans are lifelines for the people who take them.  And they are often the only lifelines they are offered.

There is MUCH to criticize about the gambling culture our corrupt system has created.

Life-saving short-term loans to poor people aren’t any part of it.  At all.

South African Dr. Angelique Coetzee — who discovered a new variant of “Covid-19,” or the Chinese coronavirus, called Omicron last month in her … END_OF_DOCUMENT_TOKEN_TO_BE_REPLACED

A teenager has been arrested in India for decapitating his pregnant sister as their mother allegedly held the victim's legs, according to police, CNN … END_OF_DOCUMENT_TOKEN_TO_BE_REPLACED

Urogynecologist Ryan Stewart backpedaled on Twitter after using the word "women," saying that he … END_OF_DOCUMENT_TOKEN_TO_BE_REPLACED

Saule Omarova, President Joe Biden’s nominee for the office of the Comptroller of the Currency, … END_OF_DOCUMENT_TOKEN_TO_BE_REPLACED

The Astroworld Festival has been hit with a $10 billion lawsuit representing more than 1,500 … END_OF_DOCUMENT_TOKEN_TO_BE_REPLACED

A man with a lengthy rap sheet, who allegedly beat up two women on Thursday in random New York City … END_OF_DOCUMENT_TOKEN_TO_BE_REPLACED