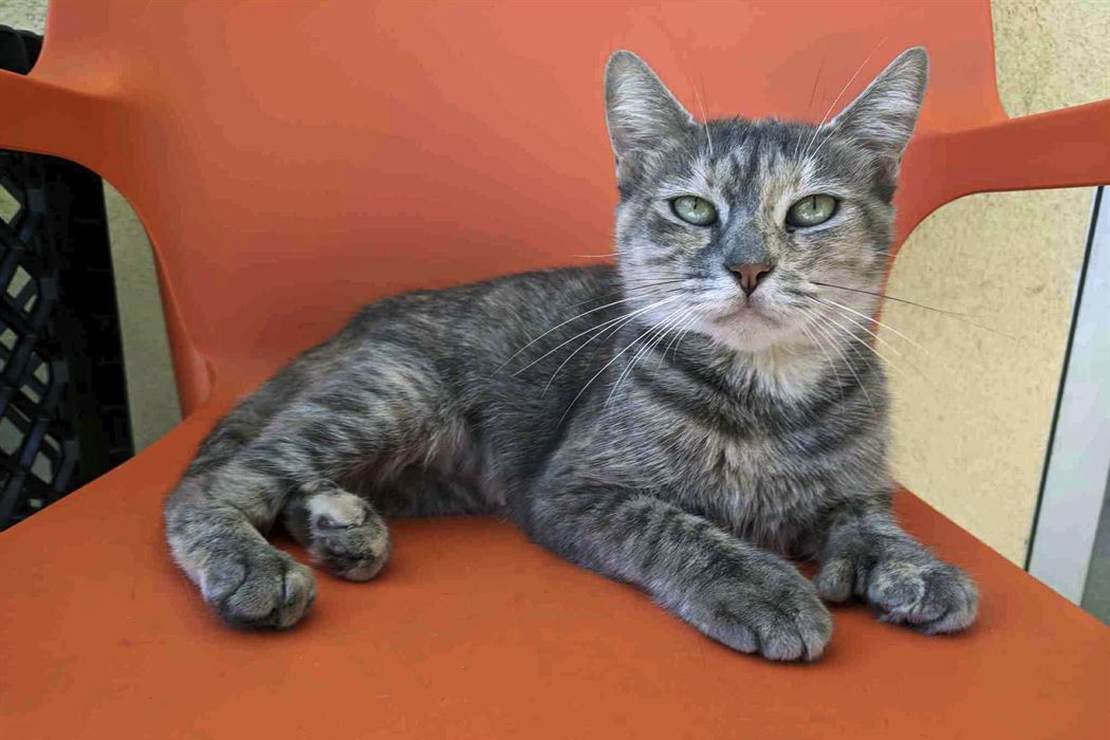 Ten Republican Representatives, led by Michigan Representative Lisa McClain, have sent a letter to acting National Institute of Health director Lawrence Tabak asking for proof that the NIH has, in fact, cut off funding for cruel and unnecessary experiments on cats at the St. Petersburg-based Pavlov Institute of Physiology.

As reported by the White Coat Waste Project, the experiments being conducted at these labs with U.S. tax dollars are shocking. In one experiment, eighteen healthy cats had portions of their brain removed while electrodes were implanted in their spines. The cats were then subsequently forced to walk on a treadmill for spinal cord experiments and were later killed and dissected.

In June, in response to growing bipartisan concerns about these experiments, as well as other NIH-funded animal experiments in labs run by our foreign adversaries, the House Appropriations Committee voted unanimously to cut NIH funding for labs in Russia, China, and other enemy nations.

In her press release on the matter, Rep. McClain minces no words.

“Talk is cheap. Earlier this year, the Biden Administration committed to stopping the flow of tax dollars to draconian Russian animal labs, which they still have not done. The United States must immediately stop funding these inhumane facilities once and for all. I will continue to be a steward of taxpayer funds to make sure that not a single tax dollar gets wasted on inhumane Russian animal research.”

When it comes to animal abuse, despite mainstream media having no limits in protecting its, well, pets, most people have no tolerance for others hurting cats or dogs. It’s more like this.

For anyone who hasn’t seen this beautiful video of a dog who has just been adopted, that look is precious pic.twitter.com/ZAq0EdGmZS

As to cats, I present the ultimate cat video.

Heartstrings and humor aside, this embodies the Biden Administration’s feckless ineptitude as well as anything else it has said but hasn’t done. The most recent example is Biden’s assertion the United States will actively defend Taiwan against any military action by China. How long before China tests him on this?

To end this on a lighter note — let’s face it, the news is depressing enough today — a look back at June 2021 and Alex Parker’s story regarding a dog not taking kindly to being left out of the family vacation.

Jeremy and Sarah Hensen were relaxing in Las Vegas when they received a Ring notification that someone was pressing their doorbell.

They went online to find that it wasn’t Jehovah’s Witnesses. Nor was it the Girl Scouts or Avon calling. Rather, at their door and ringing was a four-legged family member. The pooch was on the porch and ready to be let in.

The whole thing was caught on video.

Jeremy and Sarah talked to Dexter over the intercom while they contacted the kennel. Someone from the daycare came to pick him up. Unfortunately, Dexter would have to spend two more days on vacation.

Inside Edition asked Jeremy if he was surprised by what his dog had done.

And yes, cats are occasionally useful for something other than entertainment.

When Fred Everitt adopted a cat from the Tupelo-Lee Humane Society four years ago, he thought he was saving her life. But earlier this week, she may have saved his.

Bandit, a 20-lb. calico cat, lives with Everitt, a 68-year-old retired former oral and maxillofacial surgeon, near the Tupelo Country Club in Belden. When a couple of would-be robbers attempted to break into their shared home, the cat did everything she could to alert her owner of the danger.

“You hear of guard dogs,” Everitt said. “This is a guard cat.”

Cats tend to be active at night, and Bandit is no exception. She’s content to roam the living room or explore the kitchen cabinets in the wee hours of the morning while Everitt sleeps.

As he often does, Everitt had gone to bed at around midnight on Sunday, July 24. Between 2:30 and 3 a.m. on Monday morning, Everitt heard Bandit letting out loud guttural meows in the kitchen.

At first, he didn’t think much of it. He assumed she’d seen another cat out back.

Suddenly, she raced into the bedroom, jumped onto the bed and began pulling the comforter off of him and clawing at his arms. Everitt, surprised by the unusual behavior, knew something was wrong.

“She had never done that before,” Everitt said. “I went, ‘What in the world is wrong with you?’”

Still unsure of what Bandit wanted, he got out of bed, put his robe on and walked down the hallway to the kitchen. When he flipped on the light switch, he saw two young men outside his back door. One was holding a handgun while the other used a crowbar to try and pry the door open.

Everitt ran back to his bedroom, picked up a 9mm pistol and returned to the kitchen. Luckily, the would-be intruders had already fled on foot.

Had Bandit not been there and the men gotten into the house, the situation could’ve been very different.

“It did not turn into a confrontational situation, thank goodness,” Everitt said. “But I think it’s only because of the cat.”

He credits Bandit with possibly saving his life that night.

To this point, the US Senate race in Pennsylvania has taken top billing in election-related discussions. Republican Mehmet Oz had closed the gap with … END_OF_DOCUMENT_TOKEN_TO_BE_REPLACED

Given the current political realities in the United States and Canada, this report should surprise no sane person paying a modicum of attention to the … END_OF_DOCUMENT_TOKEN_TO_BE_REPLACED

Tiffany Smiley is running for Patty Murray’s Senate seat in the state of Washington. The polls have tightened with Smiley within striking distance, … END_OF_DOCUMENT_TOKEN_TO_BE_REPLACED

The race for the U.S. Senate seat in Pennsylvania is closer than most folks expected when Dr. Mehmet Oz scraped through a bruising and bitter primary … END_OF_DOCUMENT_TOKEN_TO_BE_REPLACED

It’s one thing to make adjustments for trans athletes, then there’s altering common sense on their … END_OF_DOCUMENT_TOKEN_TO_BE_REPLACED

I’ve said it before and I’ll say it again: Kari Lake is really, really good at this. The Republican … END_OF_DOCUMENT_TOKEN_TO_BE_REPLACED

Who knew? It appears that all is not well in the LGBT community. Despite the efforts of the Democrat … END_OF_DOCUMENT_TOKEN_TO_BE_REPLACED

A Texas judge can continue opening his court proceedings ceremony with a prayer, a divided U.S. … END_OF_DOCUMENT_TOKEN_TO_BE_REPLACED

“Saturday Night Live” has struggled to be humorous over the past few years as they, like the other … END_OF_DOCUMENT_TOKEN_TO_BE_REPLACED