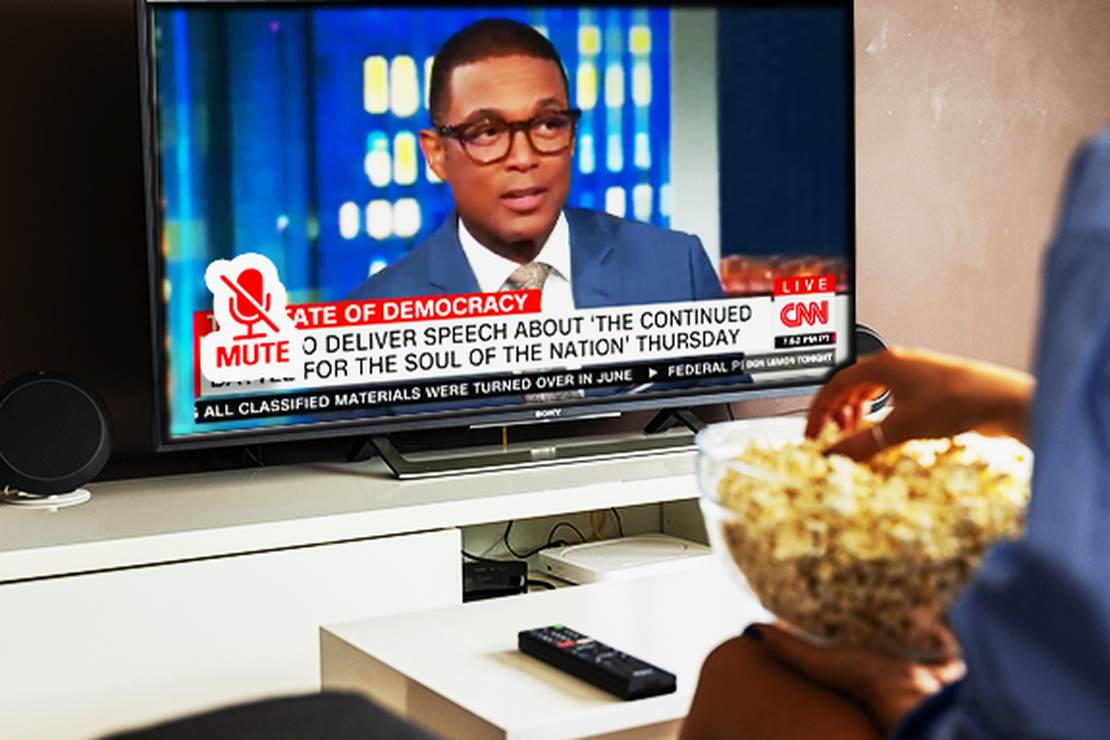 Lemon, who recently lost his primetime show and will now host a morning show on CNN, decided to turn the conversation to reparations, asserting that those who lived under colonialism and slavery “want to be paid back.” Fordwich then went where few are willing to go in response regarding the topic.

Fordwich: What they need to do is that you always need to go back to the beginning of the supply chain. Where was the beginning of the supply chain? That was in Africa and when across the entire world, when slavery was taking place, which was the first nation in the world that abolished slavery? The first nation in the world to abolish it, it was started by William Wilberforce, was the British. In Great Britain they abolished slavery. 2,000 naval men died on the high seas trying to stop slavery.

Why? Because the African kings were rounding up their own people, they had them in cages waiting on the beaches, and I think you are totally right. If reparations need to be paid, we need to go right back to the beginning of that supply chain and say who was rounding up their own people and having them handcuffed in cages, absolutely, that’s where they should start. And maybe, I don’t know, the descendants of those families where they died on the high seas trying to stop the slavery, those families should receive something too at the same time.

Lemon immediately ended the segment after Fordwich’s answer. Whether it was because he was legitimately out of time or because CNN didn’t want her viewpoint being broadcast any longer, I can’t say. I suspect it’s the latter given that Lemon has often chimed in with a last word when he disagrees with his guests. Perhaps Fordwich just really left him without a rebuttal?

It’s an interesting discussion nonetheless. While you can’t disconnect British involvement in the slave trade, by singling them out as the solely responsible, the issue of demands for reparations becoming arbitrary arises. Fordwich is correct that the British shed blood and treasure to end the slave trade before anyone else did, including fighting against African kingdoms that wanted to keep it going.

That’s uncomfortable to talk about, though, so it’s basically never discussed outside of a few interactions a year that often lead to backlash. Fordwich may receive the same treatment, but I don’t think she should. Obviously, she’s got a lot of pride in her nation, and history is complicated. That’s especially true prior to the modern era. There were rarely, if ever “good guys” and “bad guys” during the 15th-18th centuries. Essentially every organized group of people, whether a nation, kingdom, or tribe, committed what we would clearly see as atrocities through our modern lenses.

I believe you can observe history, not minimize its horrors, and still come to the conclusion that reparations as a policy just makes no real sense from a practical and moral standpoint. It would arbitrarily force people who had no part in slavery to pay people who were never enslaved.

Again, that doesn’t mean the British weren’t highly culpable in the slave trade. It does mean they were only one part of it, and the demands for reparations by some people in Britain seem more opportunistic than principled. That’s especially true given that the slave trade was abolished nearly 200 years ago by the British before any other nation or kingdom on earth, including all of Africa, did so.

President Joe Biden’s approval rating is underwater on every key issue listed in the latest The Economist/YouGov survey. The survey, taken … END_OF_DOCUMENT_TOKEN_TO_BE_REPLACED

Despite his publicity stunts to draw attention to his presidential run, and preening about “California Freedom,” Governor Newsom continues to … END_OF_DOCUMENT_TOKEN_TO_BE_REPLACED

The U.S. government must end the “venomous nativism” of ordinary patriotic Americans by flooding it … END_OF_DOCUMENT_TOKEN_TO_BE_REPLACED

There have been a lot of villains at the Department of Justice over the years, with no shortage of … END_OF_DOCUMENT_TOKEN_TO_BE_REPLACED

The White House is lying their heads off about the bill proposed by Sen. Lindsey Graham (R-SC) to … END_OF_DOCUMENT_TOKEN_TO_BE_REPLACED

Things settled down a little bit last week, though there were some absolutely crazy moments like … END_OF_DOCUMENT_TOKEN_TO_BE_REPLACED