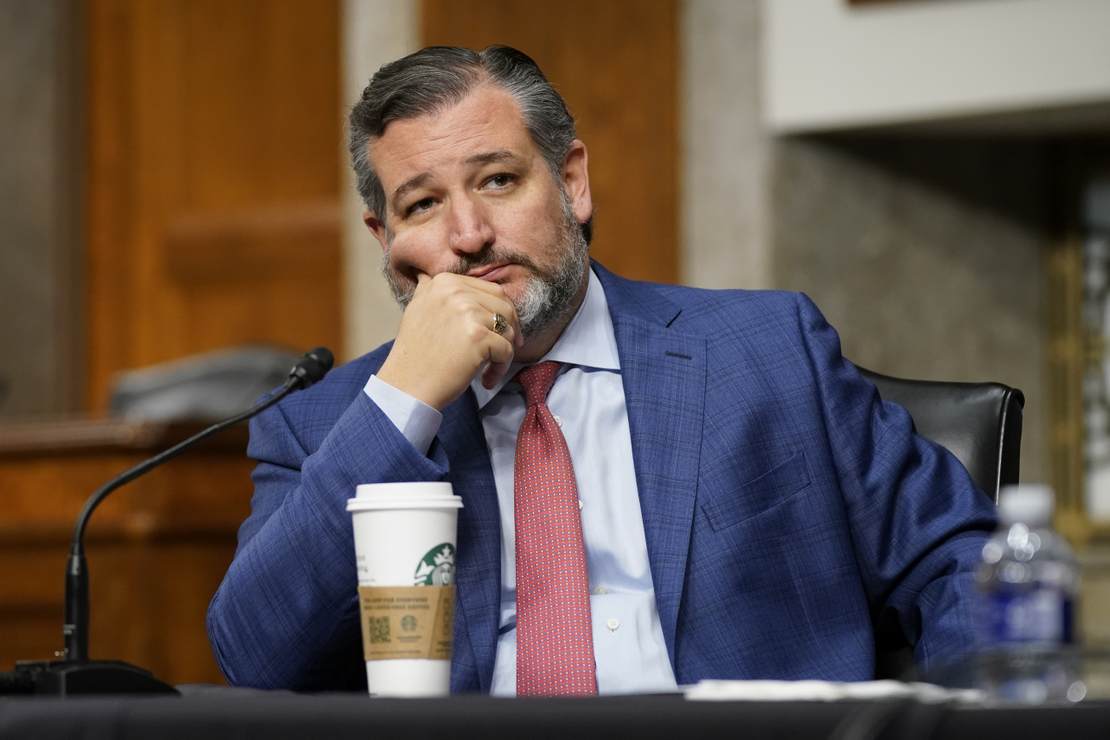 Just when we thought there was finally a bipartisan agreement in Washington, D.C., that hope fell through the cracks before a Senate Judiciary Committee vote on Thursday, thanks to Minnesota Senator Amy Klobuchar.

According to The Hill,

Sen. Amy Klobuchar (D-Minn.) asked to pull a committee vote on a bill aimed at giving news outlets the ability to negotiate collectively with tech platforms after she said an adopted amendment offered by Sen. Ted Cruz (R-Texas) impeded the bipartisan agreement senators reached ahead of the Thursday meeting.

“I think the agreement that we had has been blown up. This bill is about protecting local journalism by leveling the playing field and allowing local news outlets to band together to negotiate for fair compensation from tech platforms. I am committed to targeted, bipartisan legislation to achieve this goal.”

Klobuchar has previously stated that she wants to work across the aisle, and that is needed, especially now. However, it is odd how any time politicians work on bipartisan legislation; the Democrats claim that the GOP ruined the progress.

The Hill described the bill this way:

The underlying bill would grant newsrooms that employ fewer than 1,500 full-time employees — a cap essentially aimed at excluding the country’s three largest newspapers and national broadcasters — the ability to collectively negotiate with dominant tech platforms, like Google and Facebook, to be compensated for distributing their content.

The bill would also create a limited safe harbor from federal and state antitrust laws for eligible digital journalism providers that would allow them to participate in joint negotiations. The antitrust exemption would allow news outlets to collectively negotiate in a way supporters say would help the outlets craft deals with the tech giants.

Cruz’s amendment would eliminate the antitrust exemption, if either side mentions content moderation in negotiations.

“It simply says the topic of discussion when the two sides get together can’t be censorship. It should be ad revenue, which is what all of this discussion of this markup has focused on.”

Klobuchar attempted to plea to Senator John Kennedy (R-LA), as Kennedy is a bill sponsor. She stated:

“Sen. Kennedy, we worked on this for months and we won’t be able to support the Cruz amendment here, so I’m hoping we can talk about this in the future. But if this is in it we can’t support the bill.”

Senator Josh Hawley (R-MO) said he couldn’t support the bill because he believes it is “pro-trust” by minimizing antitrust rules. Hawley has supported other antitrust bills targeting big tech.

Cruz made a statement regarding the outcome of the markup, saying it was a:

“[h]uge victory for the First Amendment and free speech. [Democrats] would rather pull their bill entirely than advance it with my proposed protections for Americans from unfair online censorship.”

Amy Klobuchar’s media cartel bill has been delayed at the last minute.

Ted Cruz successfully amended it to prevent media companies from colluding with tech companies on censorship.

Suddenly, the Democrats are no longer interested!https://t.co/RZgcRl2cBS

It almost reads like a headline from the satire site, The Babylon Bee, huh? With nearly 2.5 million — and counting — Border Patrol encounters with … END_OF_DOCUMENT_TOKEN_TO_BE_REPLACED

Seventy-three companies in Britain are halfway through a six-month trial in which employees get a paid day off weekly. Instead of the standard 40-hour … END_OF_DOCUMENT_TOKEN_TO_BE_REPLACED

Some of the lines from the familiar, seventh-inning stretch tune, “Take Me Out To The Ballgame” hit me a little differently on Friday night, at the … END_OF_DOCUMENT_TOKEN_TO_BE_REPLACED

All Joe Biden and his team had to do for the economy was nothing. Allow the people to go back to … END_OF_DOCUMENT_TOKEN_TO_BE_REPLACED

Despite his publicity stunts to draw attention to his presidential run, and preening about … END_OF_DOCUMENT_TOKEN_TO_BE_REPLACED