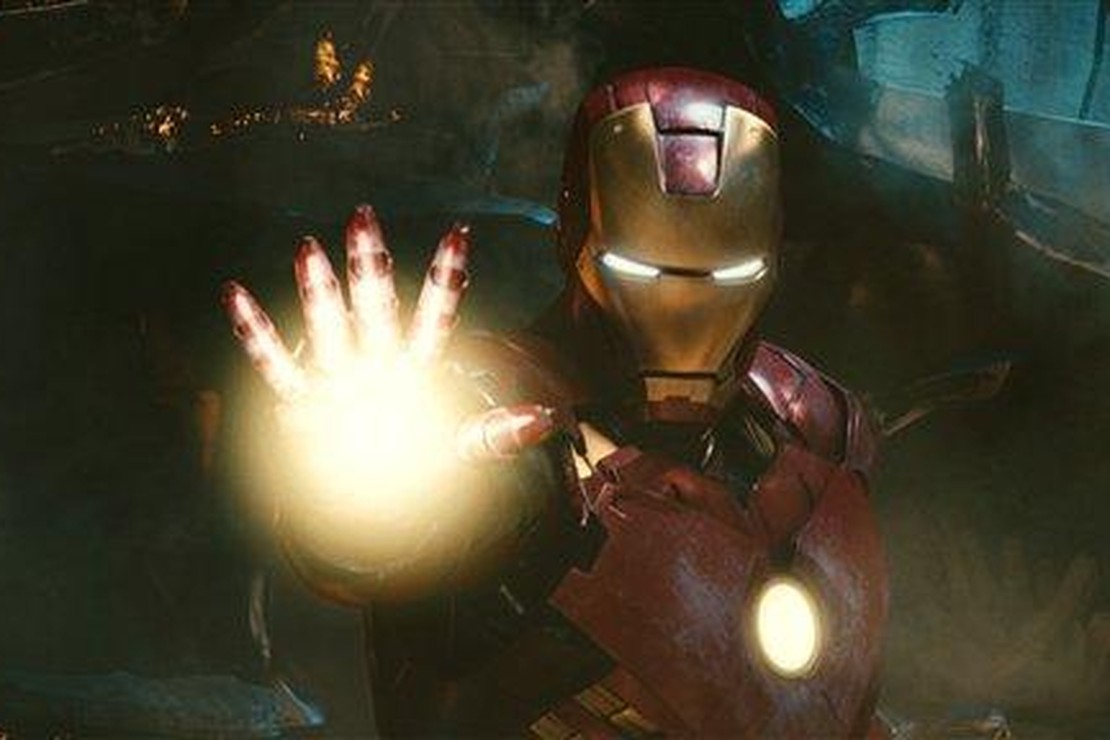 Thanks to amazing technology, the near-future’s first responders might soar to the rescue.

Compliments of inventor Richard Browning, the 3-D printed Gravity Industries Jet Suit consists of two small turbines fastened to each arm as well as a larger one on the user’s back. In a test run captured on video, the developer climbed more than 2,000 feet over a 1.2-mile distance in around three minutes and forty seconds.

From the above video’s information section:

The Gravity #JetSuit uses over 1000bhp of Jet Engine power combined with natural human balance to deliver the most intense and enthralling spectacle, often likened to the real-life Iron Man. …

The Gravity Team, based in the UK, have delivered over 100 flight & Speaking events across 30 countries including 5 TED talks.

“The team and I are delivering on the vision to build Gravity into a world class aeronautical engineering business, challenge perceived boundaries in human aviation, and inspire a generation to dare ask ‘what if…”

As relayed by the Post, Richard touted the technology’s benefits:

“If you think about the cost of a paramedic helicopter and all the crew involved and the maintenance and everything, actually this is a fraction of that.”

“I have no doubt that it has its place in the portfolio of equipment that these [kinds] of professionals have at their fingertips,” he added.

The potential application is awe-inspiring, and it feels like one of the first tastes of a space-age long ago promised by Western sci-fi.

Despite the predictions of 1950s rocketman flicks, we’ve been a sizable distance from spaceships.

Thanks in part to Elon Musk, such a trajectory’s on the table; meanwhile, contemporary tech includes self-driving cars.

And courtesy of Richard Browning — not to mention the pioneers who preceded him — we may soon be cheering gravity-defying men.

As you surely know, jet packs have been around for quite some time:

Perhaps the technology’s finally ready to make a difference in life-saving ways.

Here’s to hoping the progress continues.

For now, Jet Suits can reach speeds up to 80 miles per hour. They’re technically capable of altitudes up to 12,000; safety, however, demands they fly lower.

Speaking to Reuters, he marveled at the miracle:

“Initially, when I was told about this, I thought it’s impossible. And then it starts to become possible, and then actually you start to see the trials of what’s achievable. And now I feel there is a place where this can benefit patients.”

There’s obviously more development to be done, but it’s an exciting prospect of comic-book-cool coming to life.

The next stage of the project is to get the paramedics flight skills to a level where real emergency assistance will arrive via Jet Suit paramedics in the Lake District, providing on-site triage and urgent casualty response in a matter of minutes rather than hours.

Following the Failure of ‘Latinx,’ the Woke Work up Something Overwhelmingly Different: ‘Latine’

The culture has rapidly changed, and that’s nowhere more evident than among college students. Case in point: A commencement speaker was recently booed … END_OF_DOCUMENT_TOKEN_TO_BE_REPLACED

The Gun Owners’ Action League (GOAL) is always doing some serious heavy lifting in the Commonwealth. GOAL constantly has the odds stacked against … END_OF_DOCUMENT_TOKEN_TO_BE_REPLACED

Almost every week, new incriminating evidence is mined from Hunter’s wild laptop. And the proof is mounting that President Joe Biden is lying about … END_OF_DOCUMENT_TOKEN_TO_BE_REPLACED

While testifying at a House Judiciary Committee hearing on Wednesday, Aimee Arrambide indicated that … END_OF_DOCUMENT_TOKEN_TO_BE_REPLACED

The JR-15 is little more than an AR-15 that is made a bit smaller for smaller shooters, namely kids. … END_OF_DOCUMENT_TOKEN_TO_BE_REPLACED