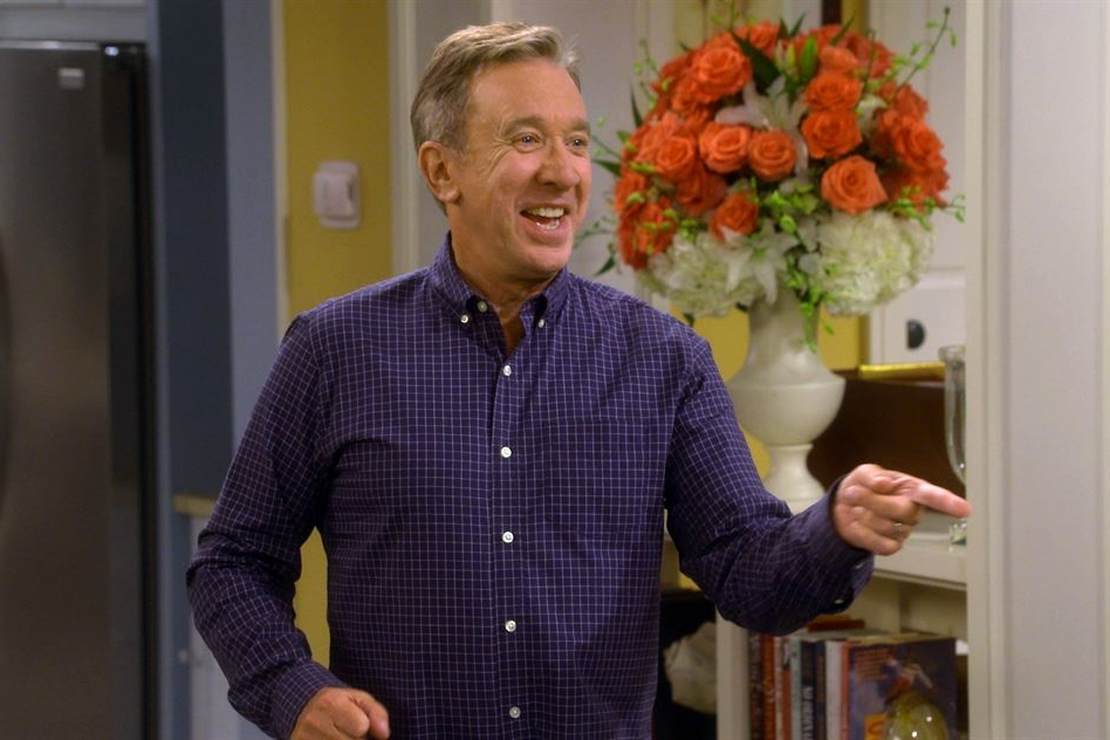 Actor and comedian Tim Allen has given us a lot of good comedy over the years from “Home Improvement” to “Last Man Standing.” He’s also not been quiet about being more conservative and not in the left-wing mode of a lot of Hollywood. He’s even admitted to liking that President Donald Trump got under the skin of some people by some of what he has said.

But Allen also has something else that many comedians do not: the nerve to be both fearless and funny, when many hold back in the present-day political climate, afraid of how the left might come after them if they make jokes about Democrats like Joe Biden.

He doesn’t tweet a lot but when he does, he makes it count on a critical issue of the day: Joe Biden and his disastrous interview on “60 Minutes.” It was pretty bad, and the White House has already been trying to walk some of what Biden said back on issues like Taiwan and the pandemic being over. Allen went there on Biden’s competency.

Biden was on 60 minutes. I heard he asked how long the show was.

“Biden was on 60 minutes. I heard he asked how long the show was,” Allen joked. Now, that’s funny, and it’s a classic political joke–the kind that we used to see a lot of from comedians, but not so much anymore, unfortunately. It’s funny, but it’s still pretty mild as political jokes go, and hardly nasty.

But it shows you where we’re at, at this point, that the left flipped out over something so mild, over Biden — who everyone knows is old and has issues. The coping and seething is something else. They have no tolerance at all, even for simple jokes, if it does anything at all to attack their “side,” even if it is so on target when it comes to Joe Biden.

For them, a “dad joke” is treason; that’s how over the edge they’ve gotten at this point.

You’ve really fallen off, bro. Go back to monkey noises. You nailed that https://t.co/kFkWtuJxQr

What a shame.
I loved THE SANTA CLAUSE.
Now, I choose not to support this man or any of his projects including THE SANTA CLAUSES on @DisneyPlus.
He’s showing us who he is, who he supports & what he believes.
My money will not support treasonous grifters.@Disney @santaclauses https://t.co/CPtozujfAR

They even think they’re finking on him to Disney to try to cancel him.

Many of these are the same folks who called Trump every name under the sun, and level all kinds of false calumny against him — calling him a traitor, a Russian agent, and all sorts of things. But, they can’t even take something so mild about Biden.

Police in the U.K. launched 60 investigations into allegations that two men raped a British woman. However, now the woman who claimed to be a sexual … END_OF_DOCUMENT_TOKEN_TO_BE_REPLACED

I must confess I don’t watch fishing competitions, the result in the Lake Erie Walleye Trail competition that occurred on Friday certainly captured my … END_OF_DOCUMENT_TOKEN_TO_BE_REPLACED

Florida is beginning its recovery after being slammed by Hurricane Ian, and Gov. Ron DeSantis has a … END_OF_DOCUMENT_TOKEN_TO_BE_REPLACED

A New York man claimed that he was paid $21,000 for trading in 3D-printed guns at a government … END_OF_DOCUMENT_TOKEN_TO_BE_REPLACED

Once upon a time, back when “Saturday Night Live” was funny on a consistent basis in the late 1980s, … END_OF_DOCUMENT_TOKEN_TO_BE_REPLACED