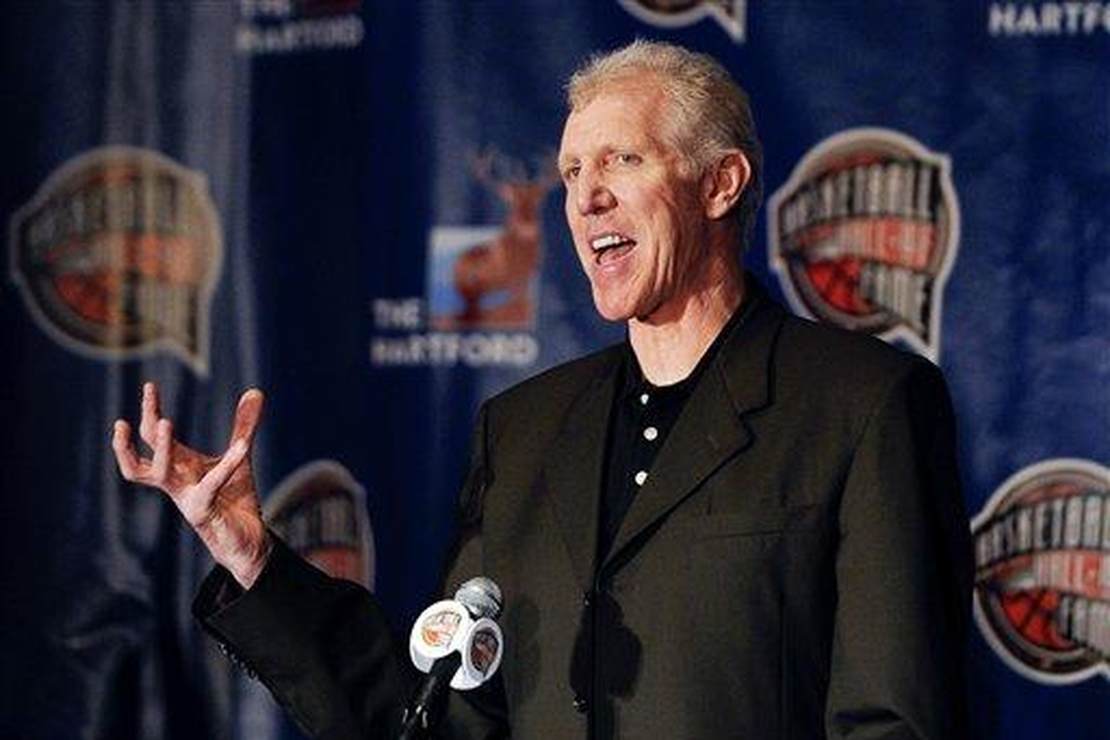 The state of California’s homeless crisis is the worst kept secret in America. Americans outside of our Golden State are now used to seeing images of tent cities, drug-addled people stripping naked in the middle of the street or passed out in public areas, heaps of trash and human waste piling up in areas designated as “camping sites” for the homeless…the list goes on and on. Those of us living inside this state know the problem is much, much worse than it even looks from the outside.

In cities like Los Angeles and San Diego – two cities that boast some of the highest cost-of-living stats in the nation – residents are even being pushed out of their own public spaces by the homeless crisis. I spoke to a woman who lives alone in the heart of Los Angeles recently. She told me, “It’s to the point where I’m scared to walk alone by myself in my own neighborhood. I have to walk directly past aggressive homeless people parked in front of my building, most of them are high or drunk. When I brought up the safety issues to my neighborhood council they said there was nothing they could do and maybe I should just get some pepper spray.”

The complaints of average citizens regarding their safety and the preservation of their public and private property have fallen on deaf ears thus far. The homeless industry in California is a billion dollar business. There is a lot of money flying around in the form of grants, tax breaks and out-and-out corruption. It does not behoove the Democrat political class to solve the problem.

Except when a famous rich person complains.

Enter basketball legend Bill Walton. Walton recently complained on social media that his beloved bike paths are being overrun by the homeless, and he can’t feel safe to enjoy the beauty that San Diego has always had to offer.

sadly & with a broken heart, I can no longer say that my hometown of San Diego, is the greatest place in the world, or that it is a safe, healthy, clean & beautiful place, @ToddGloria — we must fix our homeless crisis, we need engagement, rehabilitation, and constant enforcement, pic.twitter.com/oBWQQzKXQ0

To be sure, looking at Walton’s picture will induce some eye rolls from Californians who don’t live in the wealthy parts of their cities and see far, far worse every day. That being said, Walton and other San Diego residents pay a lot of money to maintain their public spaces. Walton’s complaints are as valid as anyone’s.

According to the Voice of San Diego publication, Walton has been sending Gloria emails about the problems since at least the beginning of September. Walton claims he was actually attacked on one occasion. Those emails weren’t enough to warrant a rapid response, but as soon as Walton took the issue to his Twitter feed, which boasts 117,000 followers, the city of San Diego suddenly sprung to action. The speed with which Gloria’s administration leapt to address the issue is whiplash inducing.

“you have failed, us and yourself,” he wrote in one, Sept. 2, in a lower-case spoken-word style. He complained of bad personal encounters he had.

“once again, while peacefully riding my bike early this Sunday morning in Balboa Park, I was threatened, chased, and assaulted by the homeless population, in our Park,” he wrote Aug. 28.

“once again, you’ve done, and continue to do, nothing.”

Gloria is a progressive leftist who was swept into the mayorship on the back of the 2020 Black Lives Matter movement. He has been the subject of accusations regarding his campaign spending and cozy relationship with San Diego County Board of Supervisors Chairman Nathan Fletcher. Fletcher is married to one of California’s most despised politicians, Lorena Gonzalez. Gonzalez, now a union head, was the assemblywoman who nearly single-handedly destroyed California’s independent contracting industry with the grossly unpopular AB5. That bill made hundreds of independent contracting jobs illegal, and is now being exported to Congress.

Gloria and his union allies have no interest in the common people of this state, and yet they run every election on the idea that they’re the one’s standing up for the little guy, the poor, the oppressed.

Gloria’s swift action in response to the public complaints of the wealthy, while ignoring and often insulting average citizens who complain about the same problems, is a window into the soul of the California Democrat party. You don’t matter. Your quality of life does not matter. Your complaints do not matter.

Unless you’re rich and famous and have a lot of social media followers, and then they matter a lot. Can’t have all those followers learning the real truth about life in a Democrat supermajority from someone they admire and respect.

In a court filing on Tuesday morning, the Pacific Legal Group filed the first lawsuit against the Biden administration and its student loan … END_OF_DOCUMENT_TOKEN_TO_BE_REPLACED

In an update shared after Gays Against Groomers was permanently banned from using PayPal, the … END_OF_DOCUMENT_TOKEN_TO_BE_REPLACED

Apparently, Democrats have the power of gods and can halt major meteorological occurrences. Or, at … END_OF_DOCUMENT_TOKEN_TO_BE_REPLACED

President Joe Biden announced on August 24 that by executive action, he would wipe out a significant … END_OF_DOCUMENT_TOKEN_TO_BE_REPLACED

The new movie “Smile” is now out but while the movie is getting semi-decent reviews, the far more … END_OF_DOCUMENT_TOKEN_TO_BE_REPLACED

A would-be robber in Escambia County, Florida is behind bars and facing multiple charges after … END_OF_DOCUMENT_TOKEN_TO_BE_REPLACED