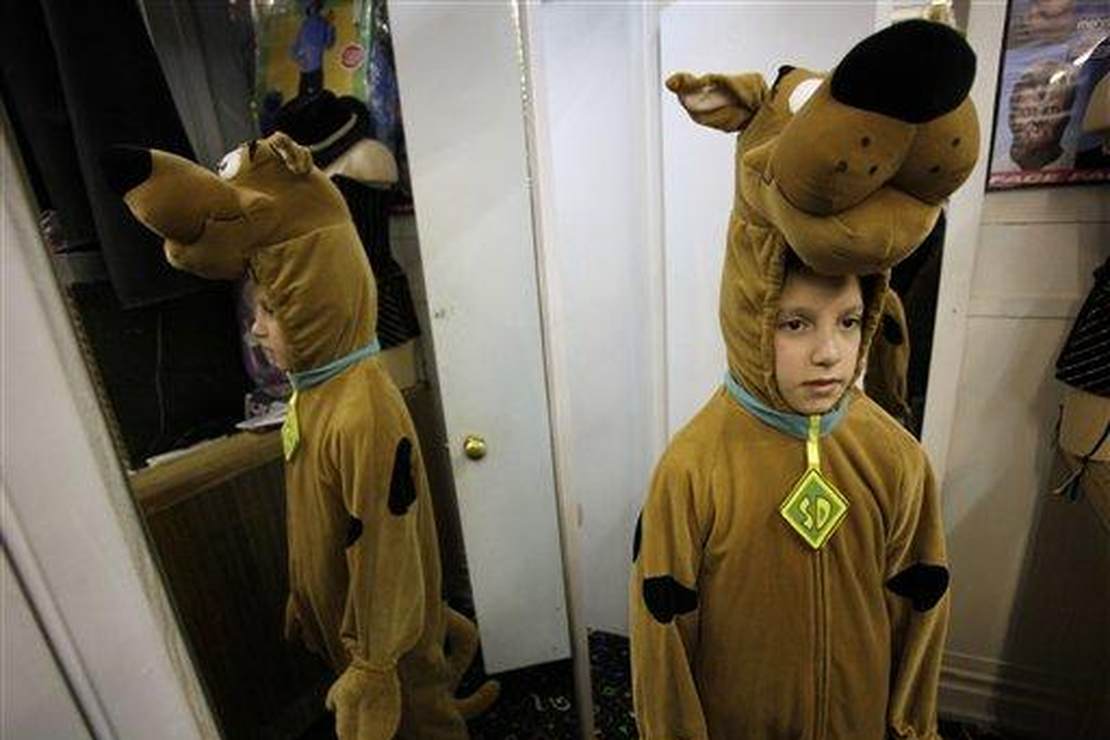 Is it racist to call the police? Judging by a video game’s update, it seems the answer may be yes.

Every Scooby-Doo fan knows how each episode ends: The gang brings in officials to jail the bad guys. But according to many in government over the past few years, such a conclusion is problematic — after all, we should #DefundThePolice.

Such modern morality was recently applied to the free online game MultiVersus.

Velma Dinkley, the character from the beloved cartoon Scooby-Doo, has been dubbed a “Karen” for her ability to call police on Black characters in a new video game. …

She’s one of the many famous characters players can choose from Warner Bros. Discovery’s catalog including DC Comics’ Wonder Woman and Batman and Looney Tunes’ Bugs Bunny and Tasmanian Devil.

Of course, Velma can summon the cops for characters of various races and (presumably) species, not just black humans. Yet, says NBC, her “ability to call police on Black characters such as basketball star LeBron James, who appeared in the movie Space Jam: A New Legacy, didn’t sit right with everyone.”

If you’re unclear on the “Karen” label, the outlet describes it as “a white woman who uses her status and power to humiliate a person of color.”

There has been a spate of viral moments of white women threatening to or calling police, particularly on people of color, for things as trivial as watering flowers and barbecuing in parks.

On Twitter, some gamers decried Velma’s trigger/dialing finger. One wrote, “I am enjoying Velma in MultiVersus, but…a character [whose] special move is calling the police on her enemies definitely don’t <sic> sit right with me as a black man…”

The frenzy frothed into a Change.org petition claiming as follows:

MultiVersus…features various characters within the Warner Bros. Discovery catalog, including Velma from the Scooby-Doo franchise. …

[T]here is a…move [in which] Velma gathers “clues” and can then summon a cop car to chase down her opponents. Although historically, the Scooby-Doo gang has (but not always) worked with the police to catch the suspect within the cartoons, this cop car is not necessary in the game nor does it add meaning to her moveset.

Why is that disconcerting? Because of this:

For decades, and especially in recent times, Black & Indigenous people of color around the world have suffered under police brutality. And this cop car is ignoring the problem of police brutality in this day in age.

We the players of MultiVersus,” the petition goes on, “demand the [developers]…please reconsider the ultimate art of the cop car chase to be replaced by the Mystery Machine…”

At publication time, the petition boasts a whopping 34 signatures. But these days, that’s all it takes. Companies prefer to play it safe, lest they become tangled in a web of wokeness.

On the MultiVersus update site, a new change is announced:

Instead of calling the police, Velma now solves the mystery and calls the Mystery Inc. gang and the Mystery Machine to take the bad guys away.

Beyond the petition and social media posts, it’s a response to undeniable cultural cues:

Science Journal Decries Racism in Geology, Claims Black People Are Too Scared to Hold Hammers (Because of Police)

As for the Mystery Machine confiscating criminals, isn’t that felonious kidnapping — of, sometimes, black characters? No matter, this is where we are: Depending on the variables, vigilante justice trumps the cops coming.

Don’t Confuse the Kids: LEGO Requests All Marketing for Its Police and Fire Sets Be Removed https://t.co/Lu3GLH4dtb

President Joe Biden’s approval rating is underwater on every key issue listed in the latest The Economist/YouGov survey. The survey, taken … END_OF_DOCUMENT_TOKEN_TO_BE_REPLACED

Despite his publicity stunts to draw attention to his presidential run, and preening about “California Freedom,” Governor Newsom continues to … END_OF_DOCUMENT_TOKEN_TO_BE_REPLACED

The U.S. government must end the “venomous nativism” of ordinary patriotic Americans by flooding it … END_OF_DOCUMENT_TOKEN_TO_BE_REPLACED

There have been a lot of villains at the Department of Justice over the years, with no shortage of … END_OF_DOCUMENT_TOKEN_TO_BE_REPLACED

The White House is lying their heads off about the bill proposed by Sen. Lindsey Graham (R-SC) to … END_OF_DOCUMENT_TOKEN_TO_BE_REPLACED

Things settled down a little bit last week, though there were some absolutely crazy moments like … END_OF_DOCUMENT_TOKEN_TO_BE_REPLACED