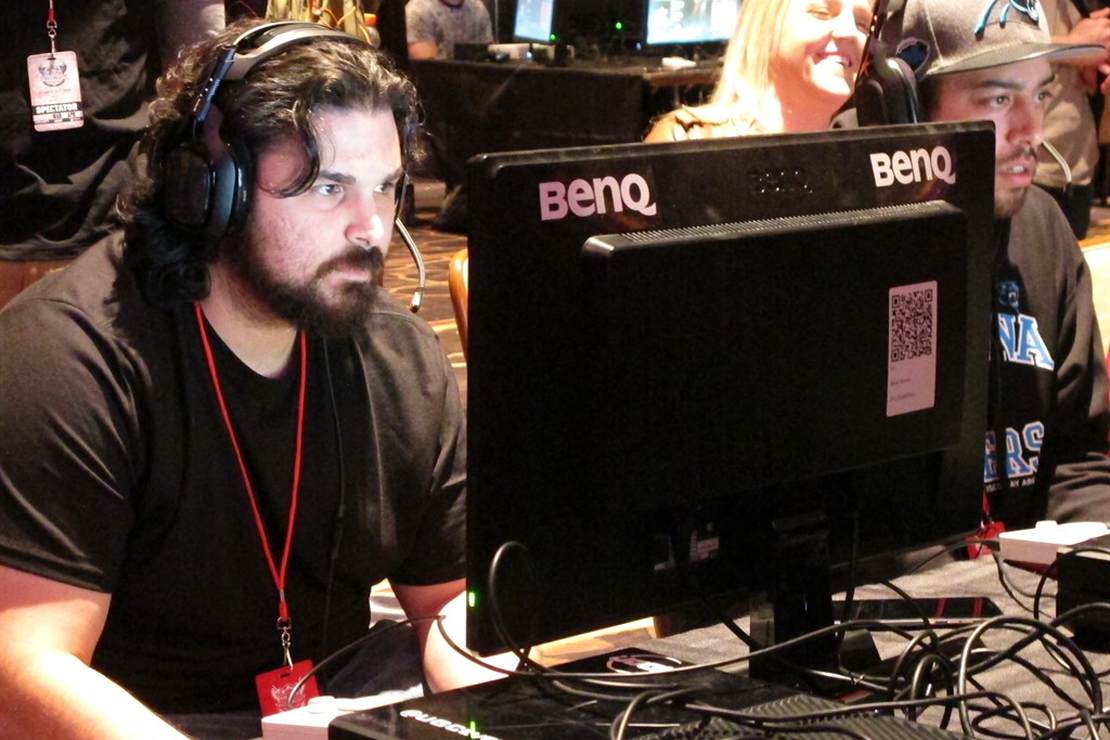 There’s been a dust-up on the streaming platform known as “Twitch” which I can’t help but think will have some connotations for the rest of the internet should things go one way or another.

Currently, there’s a serious movement to get gambling off of Twitch. Some of the platform’s more popular streamers are rallying together to generate a movement to accomplish that end. Judging by the movement’s hashtag, “#TwitchStopGambling,” people are happily lending their weight to the purpose.

According to DotEsports.com, some of Twitch’s top streamers are organizing a streaming strike to put pressure on the platform:

The gambling category on Twitch has become one of the most popular on the streaming platform thanks to big influencers like Felix “xQc” Lengyel continuing to do gambling streams for thousands of viewers. This has left the streaming community concerned for young fans who will be easily influenced by their favorite streamers to use the gambling sites being advertised on stream.

As a result, the streaming community has started to confront Twitch about the ongoing concern. A hashtag has been floating around the last few days as well, #TwitchStopGambling. As frustration grows, Nash, Mizkif, and Pokimane have decided they might pressure Twitch even more with a stream strike.

To be fair, Mizkif, Pokimane, and the like have good intentions. Protecting children from activities they aren’t ready for is something I and most of the rest of society can get behind. But the issue is that they aren’t just attempting to protect children. They want it completely barred from the platform altogether.

That agitates the libertarian in me but, more than that, I’m seeing a pattern develop that could shift the way our society sees addiction to hobbies or pastimes.

Looking through the #TwitchStopGambling hashtag, I’m seeing a lot of people say that their gambling addiction caused them to lose more than everything and that if Twitch continues to allow gambling on their platform it will only ruin their life even more. My heart goes out to those who did lose everything to their addiction, but I can’t help but ask whose fault that is.

There are plenty of people in the western world who wake up and practice moderation. They might make themselves a nice end-of-day cocktail but not drink any more than that because they know they have to work tomorrow. They may consume a bowl of ice cream, but not do it all the time because they know it will make them very unhealthy.

They might also engage in some online gambling but only go so far because they know better than to risk money they can’t stand to lose.

Most people live moderately and responsibly with their vices. Those wanting Twitch to take down its gambling sub-category are punishing everyone else in order to make those who have issues safer. Again, it’s a noble undertaking but ultimately misguided.

It would behoove society to make sure it doesn’t place the blame for addiction on anyone but the gambler. Sure, Twitch could provide far more safeguards and legal checks, but Twitch isn’t forcing anyone to do anything. What we don’t need is further restrictions on people who don’t need them. What we do need is a further emphasis on personal responsibility.

Feeding the habit of making our own faults the fault of someone else isn’t going to do us any favors, and while I definitely want to get help to those who need it, taking away everyone else’s access to activities to save a few is going to have no end. That no one should have fun because someone else isn’t is a dangerous way to run a society.

Doing so would make the lowest person in the gutter the master of all of us, and no one wants that, even if their untested virtues make them think they do.

As we reported earlier, Joe Biden made a stunning comment during a meeting about hunger when he looked around the room for Rep. Jackie Walorski … END_OF_DOCUMENT_TOKEN_TO_BE_REPLACED

Rachel Vindman, who on Tuesday posted a tweet jokingly suggesting that people should refer to Hurricane Ian using "they/them pronouns" in a bid to … END_OF_DOCUMENT_TOKEN_TO_BE_REPLACED

As the Halloween season approaches, pumpkin prices are expected to increase due to inflation, drought, and higher production costs. The average price … END_OF_DOCUMENT_TOKEN_TO_BE_REPLACED

The ex-husband of a deceased woman was caught on video urinating on her grave, the woman's family … END_OF_DOCUMENT_TOKEN_TO_BE_REPLACED

In the past 17 years, Denver has launched six plans and invested millions of dollars into addressing … END_OF_DOCUMENT_TOKEN_TO_BE_REPLACED

I’ve noted before that I tend to be fairly pro-police. After all, I was raised by a police officer … END_OF_DOCUMENT_TOKEN_TO_BE_REPLACED

A manhunt is underway to apprehend 42-year-old Porfirio Duarte-Herrera, an illegal alien from … END_OF_DOCUMENT_TOKEN_TO_BE_REPLACED