The move has incensed conservatives, leading them to believe it would create a national registry of gun owners.

To combat this move, Biggs proposed legislation, the No SmartPay for Anti-2A Companies Act, that would bar the Administrator of General Services from awarding a contract under the SmartPay Program for payment processors that have an MCC for gun retailers.

“Credit card companies are now weaponizing their financial systems to erode the Second Amendment rights and privacies of Americans,” Biggs said in a statement to Breitbart News.  “Companies such as Visa, American Express, and Mastercard are implementing fire-arm specific codes to flag suspicious purchases made by law-abiding gun owners. These actions raise significant concerns about how this information will be used against law-abiding Americans.” 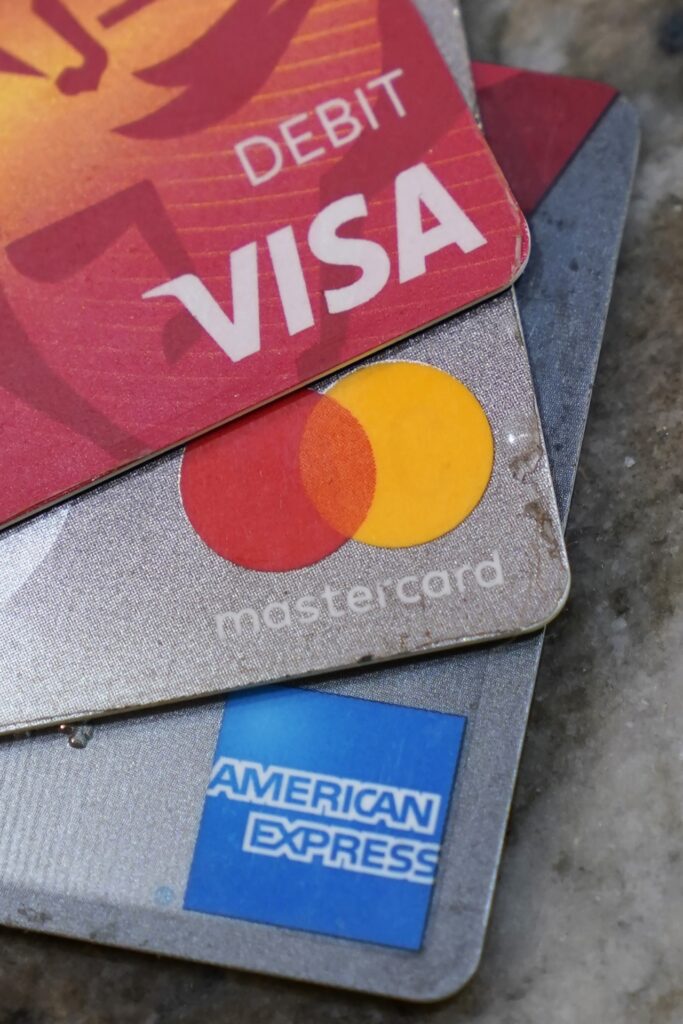 Established in 1998, the GSA SmartPay Program is the world’s largest government charge card and commercial payment solutions program. Barring credit card agencies from the SmartPay program would amount to a significant hit to American Express, Visa, and Mastercard. 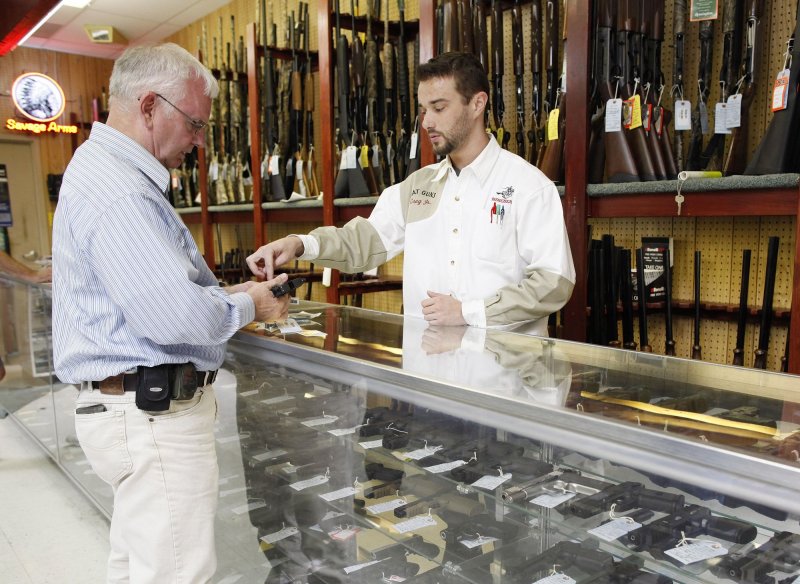 Other Republicans, such as Rep. Lance Gooden (R-TX), have fought back against the credit card companies’ financial censorship by taking them directly to task in letters to their executives. In his letters to Visa and Mastercard, he noted that they decided in 2018 not to set separate merchant codes because it would amount to a “dangerous precedent.”

“We do not believe Visa should be in the position of setting restrictions on the sale of lawful goods and services,” Visa wrote in 2018.

“It is apparent that your decision to track and monitor Second Amendment enthusiasts is not based on any financial risk but on appeasing misguided political pressure from gun control activists,” Gooden remarked to Visa, American Express, and Mastercard.

“While it may be politically convenient for you to target the firearm industry at this time, this will undoubtedly lead to an irreversible politicization of our financial system,” he added.

Professional fishermen are in hot water following accusations of cheating in a recent fishing tournament in Ohio.Competitors at the Lake Erie Walleye … END_OF_DOCUMENT_TOKEN_TO_BE_REPLACED

New York plans to prohibit the sale of all new gas-powered cars and trucks by 2035. New York Gov. Kathy Hochul is following California's lead to … END_OF_DOCUMENT_TOKEN_TO_BE_REPLACED

Week 31 of Putin’s War, that projected 3-day romp through Ukraine is not starting off well. Just one … END_OF_DOCUMENT_TOKEN_TO_BE_REPLACED

Florida is beginning its recovery after being slammed by Hurricane Ian, and Gov. Ron DeSantis has a … END_OF_DOCUMENT_TOKEN_TO_BE_REPLACED

A New York man claimed that he was paid $21,000 for trading in 3D-printed guns at a government … END_OF_DOCUMENT_TOKEN_TO_BE_REPLACED