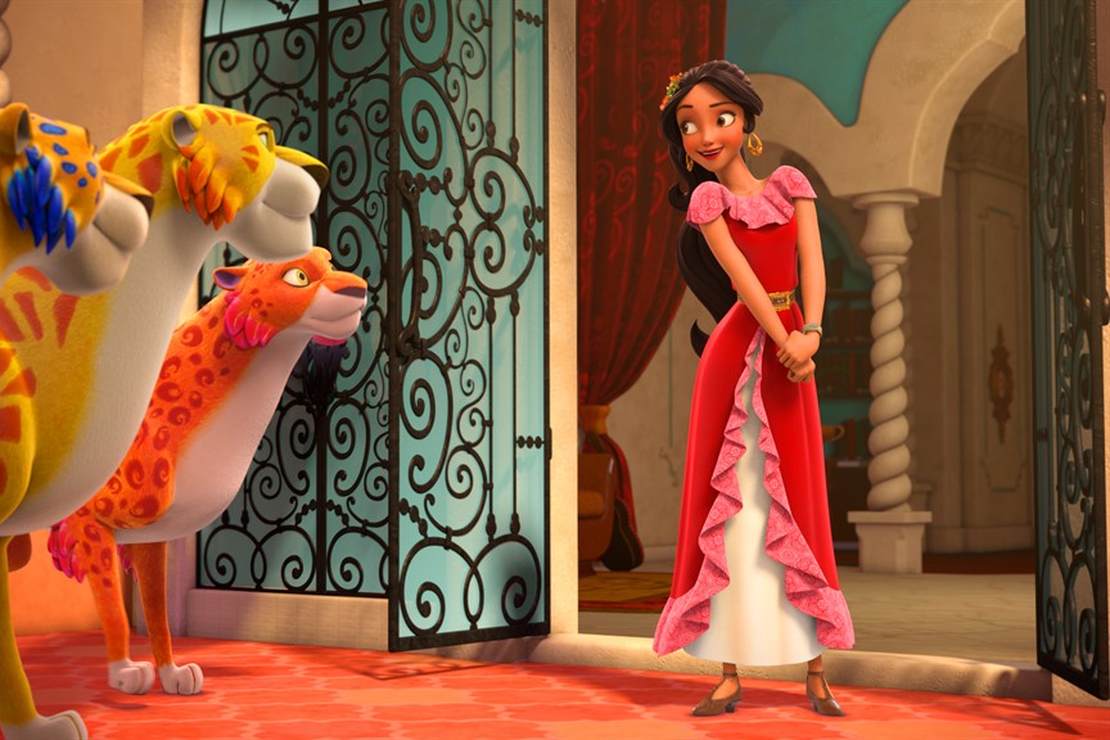 Back in the day, a giraffe signed my paychecks. In other words, I worked at Toys R Us. It had its moments, both pro and con, but all in all, it was one of the more enjoyable employment stints I’ve had.

One advantage of working in a toy store was watching children react to various toys. This, of course, involved first-hand viewings of assorted temper tantrums, crying jags, screaming fits, and the like. But enough about the parents.

I bring this up because one early summer day in 2016, I put out the first shipment of Elena of Avalor toys. For those of you who at the time were minus a girl or girls aged four to ten in your household or reasonable equivalent thereof who faithfully watched Disney Channel before it went terminally woke, the show’s setting was a fictional Central American country during colonial times. Elena was a Latina princess with magical powers. There’s more, of course, but you get the idea.

Getting back to the merchandise, it was at the front of the store, coincidentally, my usual station. This provided a prime vantage point for observing responses. Which were …

… pretty much universal for girls in the four to ten age bracket. It didn’t matter what color the child was: white, black, brown, yellow, purple with pink polka dots, etc. Immediately their eyes became big as saucers, and they grabbed an Elena doll with various features. One sang, one came with a horse, one with her sister, and all came with a special feature that automatically sucked money out of parental wallets and purses. Just as immediately, it was clear their harried mothers had absolutely no idea who this character was. Apparently, they were not spending much time with their children watching Disney Channel. I know parenting is tough, Mom, but once in a while, put the wine down and watch some TV with the kid(s).

I am reminded of an afternoon I spent at a local mall after Frozen hit the theaters. It was Halloween time, and all the stores in the mall were giving out candy to children. For amusement, I decided to see how many girls dressed as Elsa I could count. I gave up after it rapidly became apparent that I should be counting by dozens, not one at a time. Again, as with the girls grabbing the Elena dolls, it was every color child imaginable wearing an Elsa dress. The identity wasn’t with her race. It was with the character herself. Indulge me while I repeat myself: regardless of the character’s race, and regardless of the child’s race unless they’re already programmed to hate, girls love princesses with magical powers. Period, end of story.

In our current era of gender madness and genitalia mutilation in an effort to pretend we can select our gender as easily as what outfit to wear, we must push back against the insanity. Let girls be girls. Let them figure out that skin color is a feature, not the final definition. And let us learn to let girls love princesses with magical powers.

Two small children in Tennessee are dead after being mauled to death by the family's two pit bulls, according to police. Around 3:30 p.m. on … END_OF_DOCUMENT_TOKEN_TO_BE_REPLACED

Kanye West went on Tucker Carlson on Thursday and he let loose, making it clear that he’d been red-pilled on multiple issues. He also looked more at … END_OF_DOCUMENT_TOKEN_TO_BE_REPLACED

Ah, Joe Biden. He’s a continuing font of gaffes. A lot of the time, he seems to have no idea what he … END_OF_DOCUMENT_TOKEN_TO_BE_REPLACED

According to one expert, electric cars left abandoned during Hurricane Ian could lead to dangerous … END_OF_DOCUMENT_TOKEN_TO_BE_REPLACED