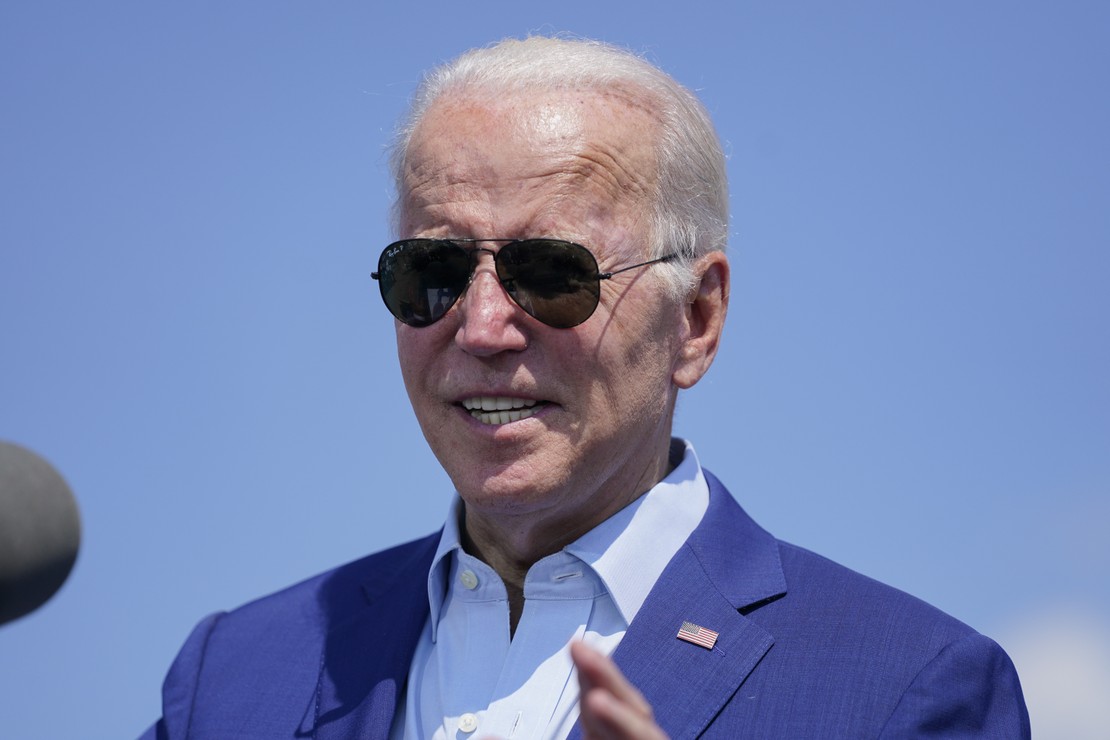 Being one of Joe Biden’s handlers has to be the most stressful job in politics. You just never know what the guy is going to say, even when he has a teleprompter spewing out size 60 font in front of him.

That dynamic was front and center as Biden spoke at a Democrat National Committee event on Friday. Things went way off the rails in a very weird, inappropriate way after the president singled out a woman in the crowd and asserted that “we go back a long way, she was 12, I was 30.”

Now, to be fair, perhaps there’s another explanation for this that doesn’t involve the insinuation of pedophilia. But even if that’s true, is Biden so absolutely vapid that he wouldn’t realize what it sounds like when he says something like that? Never mind that we are dealing with a man who has a history of sniffing kids and being generally creepy around them.

And while Biden’s comments were bad, the crowd bursting out into laughter in response is just as nuts. When someone tells a joke that’s not funny and alludes to pedophilia, you don’t laugh at it. You sit there and stare in a perplexed fashion.

That all this is happening while the stock market crashes in the bottom right corner makes the visual even worse. Biden is completely detached from reality and the consequences of his own actions. It’s jarring to witness, and while he yucks it up with union members, normal Americans are getting absolutely crushed.

Things didn’t end there, though. Not that anyone reading this would expect it did.

Sometimes I sit back and just wonder how this man ever became president. Was it fraud? Was it gullible voters? Was it COVID-19 allowing him to mostly hide his condition? Whatever you blame, he’s so obviously unfit for the office that suggestions of him running for re-election should make you die of laughter. My word, this guy is not well, and it’s laid bare multiple times a week, every single week.

Unfortunately, none of this is actually funny because, as I mentioned above, the consequences are very real. One can only hope that the nation can limp forward over the next two years until Biden is finally sent into permanent retirement. Until then, the pain will continue. If you had plans to retire, buy a home, or generally increase your lot in life, you might as well bear down for a while.

Kanye West said Thursday on FNC’s “Tucker Carlson Tonight” that he liked Donald Trump. West said, “It was wild that I didn’t know how close my … END_OF_DOCUMENT_TOKEN_TO_BE_REPLACED

Drag queen "Lil Miss Hot Mess" is accusing Republican Sen. Marco Rubio of "bigotry" after the lawmaker from Florida called out the radical left in a … END_OF_DOCUMENT_TOKEN_TO_BE_REPLACED

Google is celebrating the news that Velma, one of the main characters from the widely-beloved world … END_OF_DOCUMENT_TOKEN_TO_BE_REPLACED

While I didn’t think it possible, the Democrats have found one more way to degrade and demean … END_OF_DOCUMENT_TOKEN_TO_BE_REPLACED

Ah, Joe Biden. He’s a continuing font of gaffes. A lot of the time, he seems to have no idea what he … END_OF_DOCUMENT_TOKEN_TO_BE_REPLACED