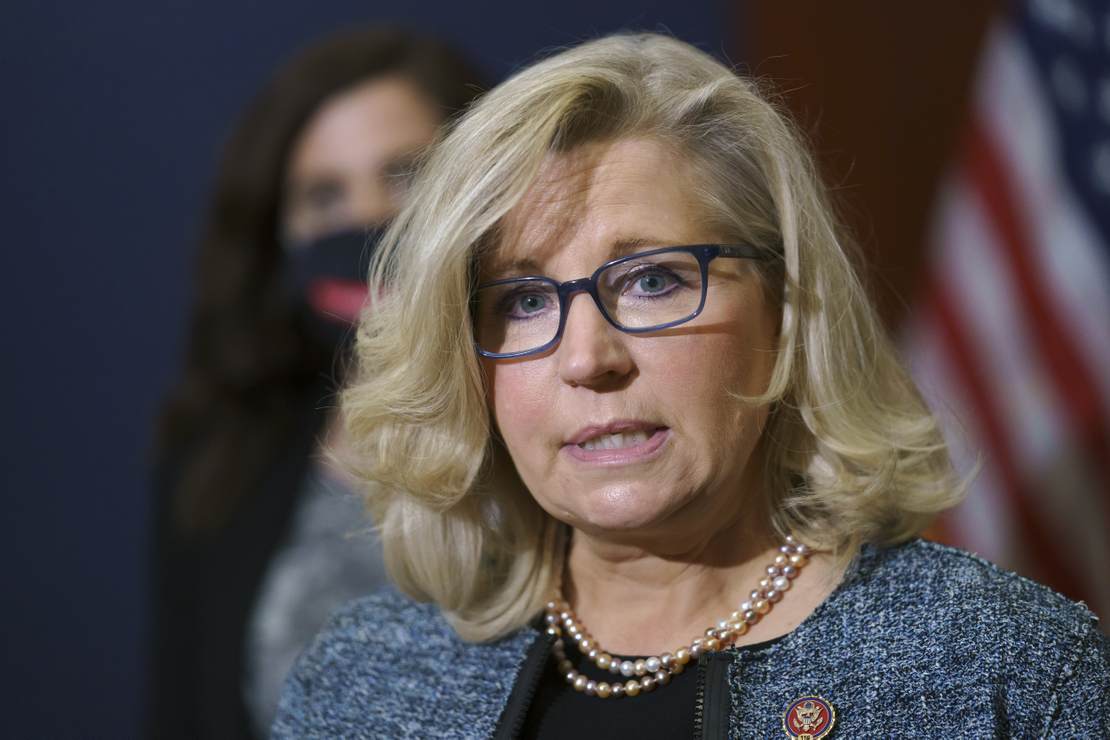 Today, in a rare move that showed the complete partisan nature of House Speaker Nancy Pelosi’s Jan. 6 Select Committee, Pelosi refused to accept the members proposed for the Committee by House Minority Leader Kevin McCarthy. Pelosi objected to Rep. Jim Banks (R-IN) and Rep. Jim Jordan (R-OH) from among the five people who McCarthy picked. Jordan had indicated that he would want to question Pelosi about security provided on Jan. 6.

In response, McCarthy pulled all the members and issued a statement saying they weren’t going to go along with such a “sham” process unless she accepted the two members.

McCarthy’s statement: “Unless Speaker Pelosi reverses course and seats all five Republican nominees, Republicans will not be party to their sham process and will instead pursue our own investigation of the facts.” pic.twitter.com/Qei7XnUTu6

Pelosi actually gave McCarthy a gift, making it very clear how political it all was by her actions in denying Republican appointees, a very uncommon move.

But Pelosi can count on one Republican to go along with her partisan effort, however. Rep. Liz Cheney (Not Really a Republican – WY) came out with a statement of her own, supporting Pelosi and attacking McCarthy, the man who got her booted from her Republican leadership role.

Cheney was asked if she “personally urged the Speaker to take this step?” She responds by saying she agreed with what Pelosi has done, avoiding answering if she was behind Pelosi doing it.

“I agree with what the Speaker has done,” says Rep. @Liz_Cheney on Speaker Pelosi’s decision to not seat Reps. @Jim_Jordan and @RepJimBanks on the Jan 6 Select Committee pic.twitter.com/M25HqtNeAc

So she wasn’t just saying that she’s agreeing with Pelosi, she’s not denying she might have been behind the suggestion. Yikes. And how is this woman still a Republican, at this point?

Despite Pelosi’s actions, Cheney still claimed this would be a non-partisan investigation.

So not only is she completely a minion of Pelosi, which she’s not hiding it at this point, she’s a stupid one at that or would like to take us in with such a lie. Anyone that ever had any sympathy for this person should take a look at what she’s become now and learn a lesson. She needs to be removed from any committees she’s on and she needs to get primaried into next week. Having Cheney on the Committee doesn’t make it bipartisan. It makes it fully craven people serving the Democratic cause.

NOTHING Ms. Pelosi does or says can be taken as representative of reality, of truth, of justice, or of virtue.

Assume the precise opposite of her and of anyone validating her. https://t.co/bne2HwU7bc

Hey
Look who found another camera
To Judas in front of https://t.co/x98bNgOcwW

DC groupthink a few months ago was that this useful ally to the Democratic establishment should retain her position in GOP *leadership.* She’s sunk so low she’s now defending what her replacement accurately calls Pelosi’s “radical authoritarianism.” https://t.co/w3ZRzuO5Om

What Price Covid?  How much has the Covid-19 pandemic cost the United States? A lot. And if, in fact, the People’s Republic of China … END_OF_DOCUMENT_TOKEN_TO_BE_REPLACED

Andy Surabian, a Republican strategist and senior adviser to Donald Trump, Jr., railed against the Biden administration’s reversal on the Chinese … END_OF_DOCUMENT_TOKEN_TO_BE_REPLACED

Bill Maher had one request regarding the Tokyo Olympics: "Please don't make the Olympics into the Oscars." However, the "Real Time with Bill Maher" … END_OF_DOCUMENT_TOKEN_TO_BE_REPLACED

Rochelle Walensky, director of the Centers for Disease Control and Prevention (CDC), said in an … END_OF_DOCUMENT_TOKEN_TO_BE_REPLACED

It’s a Twitter kind of Saturday, but sometimes, they’re more enlightening than what gets posted … END_OF_DOCUMENT_TOKEN_TO_BE_REPLACED

Rep. Alexandria Ocasio-Cortez (D-N.Y.) is an avid supporter of the "defund the police" movement, yet … END_OF_DOCUMENT_TOKEN_TO_BE_REPLACED

In yet another episode of “Captain Obvious Declares Water Is Wet,” a recent survey has revealed that … END_OF_DOCUMENT_TOKEN_TO_BE_REPLACED

When Mayor Muriel Bowser (D) of Washington, D.C., announced this week she was enacting a face mask … END_OF_DOCUMENT_TOKEN_TO_BE_REPLACED