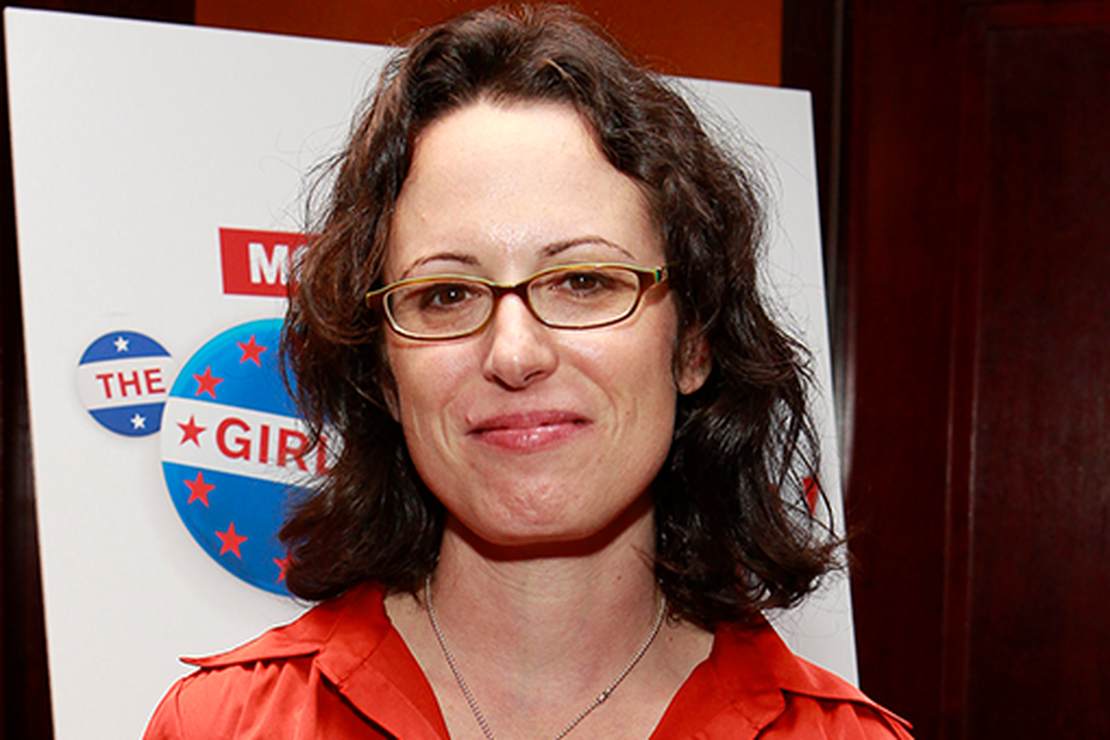 The New York Times’ Maggie Haberman is one of those media people who just can’t seem to quit President Donald Trump.

You may recall how the Podesta emails revealed the Clinton team’s opinion of Haberman during her campaign in 2015. Haberman was then working for Politico.

We have has a very good relationship with Maggie Haberman of Politico over the last year. We have had her tee up stories for us before and have never been disappointed.

But while commenting on Sen. Tommy Tuberville urging people to get vaccinated, Haberman took this very false shot at Trump.

Notable. The former president, who wants credit for the vaccines developed during his presidency, has declined to take such a step. https://t.co/fk3mdaHKoA

“Notable. The former president, who wants credit for the vaccines developed during his presidency, has declined to take such a step,” Haberman said.

How many ways is this wrong and deceptive?

First, the only reason we have the vaccine in record time is because of Trump’s the partnership between the government and the private companies in the speeding up of the development including through Operation Warp Speed. They weren’t just “developed during his presidency,” they were developed because of him, because of his pushing that unique partnership and making it a priority to get done. He talked about it constantly while the media mocked him and claimed it couldn’t be done. He proved them wrong and in so doing saved countless lives and should get all the credit for doing so. But folks like Haberman want to downplay his role and act like all that didn’t happen.

Second, how long does it take to find out that Trump has promoted and encouraged people to get the vaccine? About twenty seconds to do a search? Why would he not since he was the one who pushed it? Her tweet doesn’t even make logical sense.

She could have found multiple examples of him encouraging people to get vaccinated. Some journalist.

But hey, why should liberal media care about the actual facts when the narrative is always about trying to find something to attack Trump over?

She appears to even have forgotten her own story about Trump encouraging people at CPAC in March to get vaccinated. Whoops. Awkward.

After getting busted big time for such an easily disprovable claim, Haberman then tried to justify her tweet, claiming that she actually meant that he hadn’t done a PSA like Tuberville.

In an interview. Is that a PSA? Yes/no? https://t.co/gyl1QJBZwO

Now obviously that would be rather difficult for Trump to do a Twitter PSA since he’s been banned.

But sure, because encouraging people to get vaccinated while on Fox News which has millions more people than some limited PSA doesn’t count, right? Because it doesn’t fit into some artificial box she’s now created to justify attacking him?

How desperate are they getting with the Trump hate?

A man has been arrested on suspicion of assaulting Gov. Gavin Newsom during his visit to downtown Oakland, authorities said Friday. Newsom was walking … END_OF_DOCUMENT_TOKEN_TO_BE_REPLACED

The surge of people coming across the U.S.- Mexico border are not only migrants hoping to be granted refugee status. Hundreds are boarding planes … END_OF_DOCUMENT_TOKEN_TO_BE_REPLACED

Google is attempting to find a new way to measure people’s skin tones, to prevent its products from becoming “biased” against “people of color,” … END_OF_DOCUMENT_TOKEN_TO_BE_REPLACED

Fantasy Football punishments for coming in last have gotten creative in recent years, including … END_OF_DOCUMENT_TOKEN_TO_BE_REPLACED

What a novel concept! California is on its way to fully reopening, so its Employment Development … END_OF_DOCUMENT_TOKEN_TO_BE_REPLACED

A majority of voters do not agree with Rep. Ilhan Omar’s (D-MN) statement equating the Unites … END_OF_DOCUMENT_TOKEN_TO_BE_REPLACED

These days, Critical Race Theory is all the rage. I mean that in two ways — it’s a popular topic, … END_OF_DOCUMENT_TOKEN_TO_BE_REPLACED

Former Vice President Mike Pence was greeted Friday with boos and shouts of "traitor!" as he began … END_OF_DOCUMENT_TOKEN_TO_BE_REPLACED