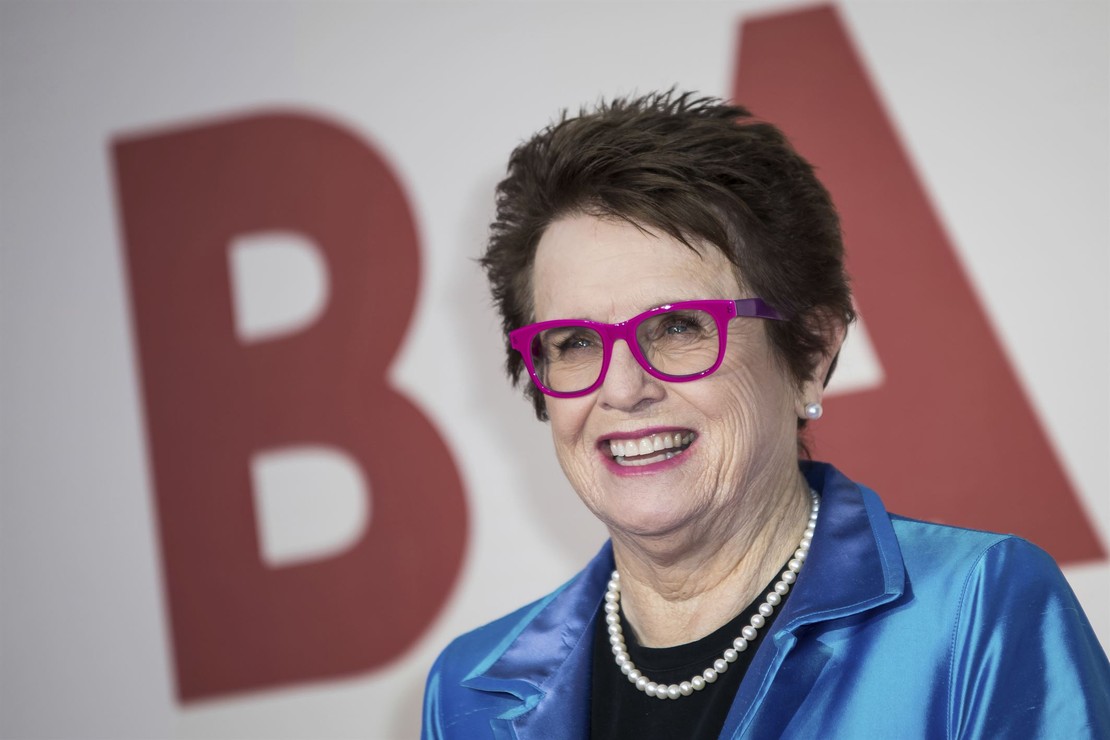 Title IX is now 50 years old. The landmark 1972 law ensured that “No person in the United States shall, on the basis of sex, be excluded from participation in, be denied the benefits of, or be subjected to discrimination under any education program or activity receiving Federal financial assistance.”

While it opened up more funding surrounding educational opportunities for women, the most visible and quantifiable benefit of Title IX has been in the sporting world.

We are now in the 21st Century, with Bend It Like Beckham, the WNBA, Women’s Volleyball Olympic medalists, and Women’s World Cup champions. So, it is probably unimaginable to young Millennials and Zoomers that women were restricted from playing their favorite sport collegiately, which gave them no pipeline to play professionally. Title IX changed all that, paving the way for more women in competitive sports:

In 1972, there were just over 300,000 women and girls playing college and high school sports in the United States. Female athletes received 2 percent of college athletic budgets, while athletic scholarships for women were virtually nonexistent.

By 2012, the 40th anniversary of Title IX’s passage, the number of girls participating in high school sports nationwide had risen tenfold, to more than 3 million. More than 190,000 women were competing in intercollegiate sports—six times as many as in 1972. By 2016, one in every five girls in the United States played sports, according to the Women’s Sports Foundation. Before passage of Title IX, that number had been one in 27.

After Title IX, the floodgate broke for sports-minded and athletically talented young ladies to receive federal scholarship money and/or funding to participate in competitive sports. Now, collegiate and professional women’s leagues are in abundance, competing on the world stage without any thought to what occurred before the law was instituted. Certain women athletes are also pushing for financial equality, and that would not have been possible without Title IX.

But if the transgender lobby gets its way, and keeps flooding the zone with biological male transgendered athletes, the gains of Title IX will ultimately cease to exist.

But that does not seem to concern the Biden administration in the least. Like much of their agenda, they are less about honoring the law, and more about reinventing it. They plan to use Title IX to increase diversity, equity, and inclusion for trans athletes, and the LGBT+ alphabet mafia.

Billie Jean King was the keynote speaker, and she was neither riveting nor cogent; but since she was fed a word salad and asked to regurgitate it, that was probably to be expected.

“We can never understand inclusion until we understand exclusion,” King said.

After dropping a few more shibboleths, King presented the real focus of her talk. The future of Title IX, and how we follow the law fully.

This is where you clutch your wallet.

“We must increase compliance of the law. The primary beneficiaries of Title IX have been white, suburban girls.”

Ahh… now we get to it. Too many white girls take advantage of Title IX, therefore Title IX is not being properly applied. The hatred of old, white men is being replaced by “White, suburban girls.”

“Let’s use this milestone anniversary to reenergize our focus on strengthening and advancing equity and opportunities for all girls and women but especially those who have been left behind by the law. This includes girls of color, girls with disabilities, trans athletes and all LGBTQ+ youth. We have to look forward.”

Either King is not very bright (doubtful) or she’s delusional. If this is what she and the Biden administration want for the future of women’s sports, then Title IX is essentially going to be gutted and rendered meaningless.

While Lady McBiden and Co. were getting high off their own farts, a group called Our Bodies, Our Sports is busying themselves with their own celebration of Title IX.

Planned for Thursday at 11:00 a.m., Our Bodies, Our Sports will rally on the Capitol steps to keep women’s sports female ONLY, as Title IX intended.

On the 50th anniversary of Title IX, join us in celebrating female athletes, and help us preserve single-sex athletic competition.

On June 23, female athletes, parents, and advocates will join fourteen organizations from across the political spectrum to rally for “Our Bodies, Our Sports.” June 23rd marks the 50th Anniversary of Title IX, the federal civil rights rights law as part of the Education Amendments of 1972 which prohibits sex-based discrimination in education.

Since its passing in 1972, Title IX has transformed sports by guaranteeing women the right to equal athletic opportunities. Before Title IX, only one in 27 girls participated in sports. Today, two in five do. Despite this progress, female athletes are being sidelined in order to make room for males. This isn’t right, and it isn’t fair. It’s time to take back Title IX.

Some of the athletes who will speak at the Rally have had the indignity of competing against trans athletes, and some are <*clutch the pearls*> women of color!

So much for the “white, suburban girls” trope. I’m sure in their speeches these ladies will be more compelling (and honest) than Billie Jean King.

The website for National Right to Life Committee is offline after apparently being targeted for cyberattack."We apologize to those of you who have … END_OF_DOCUMENT_TOKEN_TO_BE_REPLACED

For ages now, we’ve been told that high gun ownership correlates to a higher homicide rate. In fact, … END_OF_DOCUMENT_TOKEN_TO_BE_REPLACED

MaryAlice Parks, an ABC News White House correspondent, issued a tweet on Thursday in which she … END_OF_DOCUMENT_TOKEN_TO_BE_REPLACED

A Dunkin' Donuts shop in Cranston, Rhode Island, was criticized after they published an ad offering … END_OF_DOCUMENT_TOKEN_TO_BE_REPLACED