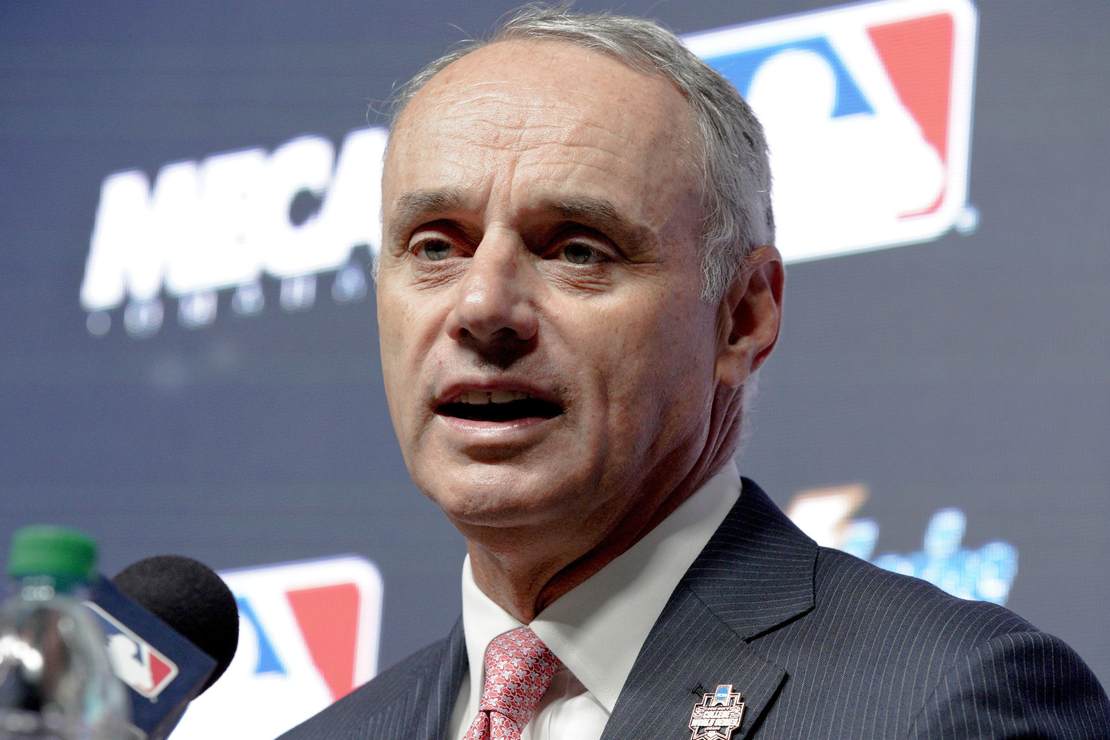 Erstwhile Georgia politician and activist Stacey Abrams has taken a sharp turn on Major League Baseball’s decision to move the All-Star Game out of Atlanta and is working into extra innings defending her role in the decision.

I’m told that @staceyabrams spoke to an @MLB senior adviser and “strongly” urged the league to keep the All-Star game in Atlanta before the decision to yank the event. She also argued against a boycott before MLB’s move in a @USATODAY op-ed and @AJC interview last week. #gapol

There’s a good reason for Abrams change of rhetoric: the likely economic losses to the state have been estimated to potentially reach $100 million, much of it affecting small business owners in the majority African-American city.

In fact, in a letter sent to MLB’s Commissioner Rob Manfred, the small business advocacy group Job Creator’s Network (JCN) says the losses will have an outsized affect on the very businesses counting on the boon to recover from the pandemic.

“Small businesses in Georgia are hurting and the MLB commissioner pulled a multi-million rug out from underneath them,” Ortiz said. “Manfred justifies his decision by echoing false claims made by others who argue Georgia’s new election law is simply Jim Crow 2.0. That rationale couldn’t be further from reality. Georgia election rules make it easy to vote and hard to cheat.”

The letter JCN sent to Manfred detailed not only the disastrous effect the decision will have on Atlanta’s business owners, but also chastised the commissioner for failing to understand the legislation passed in Georgia that was the catalyst for calls to boycott and move the game, which is now set to be played in Denver, CO.

Giving your organization the benefit of the doubt, the MLB’s choice to relocate the All Star game is based on a misunderstanding of the facts. The recently passed voting rights law in Georgia, which your group has argued applies “restrictions to the ballot box,” is the target of an intense smear campaign perpetuated by activist groups. Regardless of what the legislation actually does, their goal is demonization. The artificial outrage will prove useful when attempting to federalize elections in the form of HR1, legislation that is unconstitutional.

Leaders of major American companies and organizations—you among them—have a responsibility to verify the truth, rather than simply echo unfounded accusations. Let me share with you the facts.

In the wake of the decision, President Joe Biden, like Abrams, also began distancing himself from the decision, despite a highly publicized interview he gave to ESPN prior to Manfred’s decision indicating he strongly supported a move. In light of the backlash, Ortiz and JCN believe Manfred should reverse course and bring the game back to Atlanta.

“In contrast to the incendiary rhetoric and accusations of racism from politicians and activists, these rules simply bring Georgia’s voting standards in line with other states’, including Colorado’s,” Ortiz’s statement said. “The commissioner should flip the switch on his selective outrage and allow the All Star game to return to Atlanta where it belongs, or local small businesses will pay the price.”

Reality show personality Courtney Stodden announced on social media that she was identifying as "nonbinary," and did not identify as a woman … END_OF_DOCUMENT_TOKEN_TO_BE_REPLACED

The U.S. intelligence community conceded Wednesday that China is still keeping America in the dark about the true origins of the novel coronavirus, … END_OF_DOCUMENT_TOKEN_TO_BE_REPLACED

David Petraeus, the former commanding general of U.S. troops in Afghanistan, fears that the cost of pulling the remaining 3,500 U.S. troops out of … END_OF_DOCUMENT_TOKEN_TO_BE_REPLACED

Michigan Gov. Gretchen Whitmer (D) attempted to downplay Wednesday revelations that two of her top aides traveled out of the state for spring break … END_OF_DOCUMENT_TOKEN_TO_BE_REPLACED

Two reports from the Inspector General for the U.S. Capitol Police reveal the department had advance … END_OF_DOCUMENT_TOKEN_TO_BE_REPLACED

Things are heating up in Brooklyn Center, Minnesota again tonight, the third night after the police … END_OF_DOCUMENT_TOKEN_TO_BE_REPLACED

Things are heating up in Brooklyn Center, Minnesota again tonight, the third night after the police … END_OF_DOCUMENT_TOKEN_TO_BE_REPLACED

This week was a good week for the cause of life, at least in the Sixth Circuit. My colleague, … END_OF_DOCUMENT_TOKEN_TO_BE_REPLACED

This week was a good week for the cause of life, at least in the Sixth Circuit. My colleague, … END_OF_DOCUMENT_TOKEN_TO_BE_REPLACED