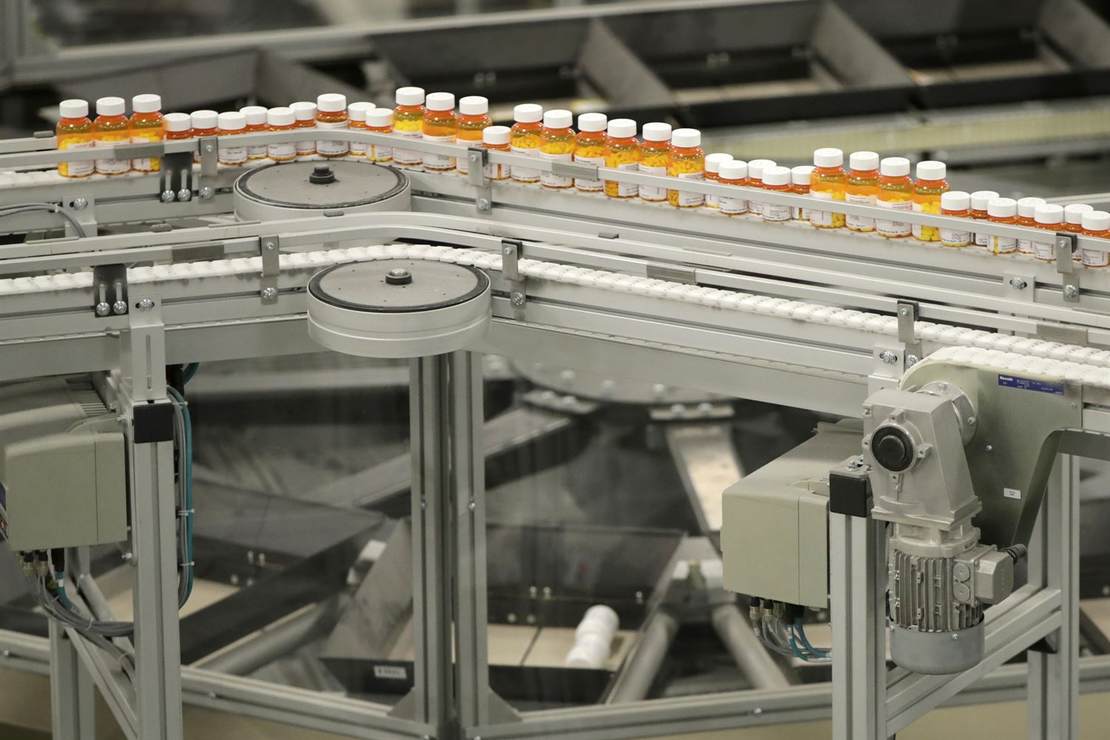 I have a dear friend, a single mom heroically raising three boys. As if that isn’t enough reason to provide her prayerful support, one of the boys has a miserable ear infection. My friend is a nurse, so she knows her way around the medical world. The doctor prescribed the antibiotic amoxicillin. There’s one small problem, though.

There’s a nationwide shortage of the stuff.

My friend was fortunate; she found a pharmacy that still had a sufficient supply to fill her son’s prescription and hopefully get him back up to speed ASAP. Many parents aren’t that fortunate, and the Biden Administration’s inaction to alleviate the situation is puzzling.

The shortage’s cause is murky at best. Prevention magazine reports:

There’s no clear answer. The ASHP lists out several pharmaceutical companies that have reported amoxicillin shortages and noted that they didn’t provide a reason for the lack of supply.

But amoxicillin has “become restricted in the supply chain due to increased use,” says Stephanie Field, M.B.A., director of pharmacy business services at Corewell Health West. Meaning, demand for the drug has ramped up as a slew of illnesses circulate.

It’s also possible that supply chain issues that have plagued nearly every industry since the pandemic began are at play here, too, says Crystal Tubbs, Pharm.D., associate director of pharmacy services at The Ohio State University Wexner Medical Center. “Shortages in general can be caused by supply/demand issues, shortages of raw materials or other ingredients needed to manufacture the drug, logistics interruptions and/or challenges with manufacturing facilities,” she explains.

Translation: Big Pharma is too busy counting their billions from the utterly ineffective COVID vaccines they are still pushing to care about mundane drugs that actually work.

The problem has become critical, as the Daily Mail notes.

The Children’s Hospital Association and the American Academy of Pediatrics joined forces to urge the Department of Health and Human Services Secretary Xavier Becerra to declare a Public Health Emergency in order to assist strapped hospitals.

Maybe if it was an issue among illegal immigrants they might care. But I digress.

A sick child’s parents have no patience for muddled supply chain blaming, even as earlier this year, hungry babies’ parents were in no mood for sanctimonious breastfeeding lectures in lieu of fixing the baby formula shortage. Considering the Biden Administration’s utter ineptitude in solving the baby formula crisis, perhaps we shouldn’t ask them to look at the amoxicillin problem.

Again referring to the Daily Mail story, the shortage comes at a time when hospitals are already at a breaking point with sick children.

Several children’s hospitals have already hit 100 per cent capacity as rates of RSV (respiratory syncytial virus) and flu – both of which are deadly for youngsters – surge to their highest level in a decade for this time of year.

There is another angle worth exploring: how two years of needlessly isolating children from one another due to pandemic panic reduced the natural immunity factor of kids being, well, kids with one another. That would be playing together as opposed to attending drag queen storytime sessions.

Whether the Biden Administration does anything at all remains to be seen. In the meantime, if you’re so inclined, please say a prayer for my friend and her son and all the other parents dealing with the amoxicillin shortage fallout.

If Kroger and Albertsons thought Republicans would rescue their plan to merge, Sen. Tom Cotton (R-Ark.) made it clear last Tuesday that support for … END_OF_DOCUMENT_TOKEN_TO_BE_REPLACED

The mother of a 10-year-old boy was arrested in Highland, New York, for allowing her son to get a permanent tattoo on his forearm.Crystal Thomas was … END_OF_DOCUMENT_TOKEN_TO_BE_REPLACED

There are a lot of reasons to go over why the GOP underperformed in 2022, and after last night’s loss in Georgia and the election cycle being over, we … END_OF_DOCUMENT_TOKEN_TO_BE_REPLACED

There are a lot of reasons to go over why the GOP underperformed in 2022, and after last night’s loss in Georgia and the election cycle being over, we … END_OF_DOCUMENT_TOKEN_TO_BE_REPLACED

While it is well understood that the vast majority of gun owners never commit a crime, let a lone … END_OF_DOCUMENT_TOKEN_TO_BE_REPLACED