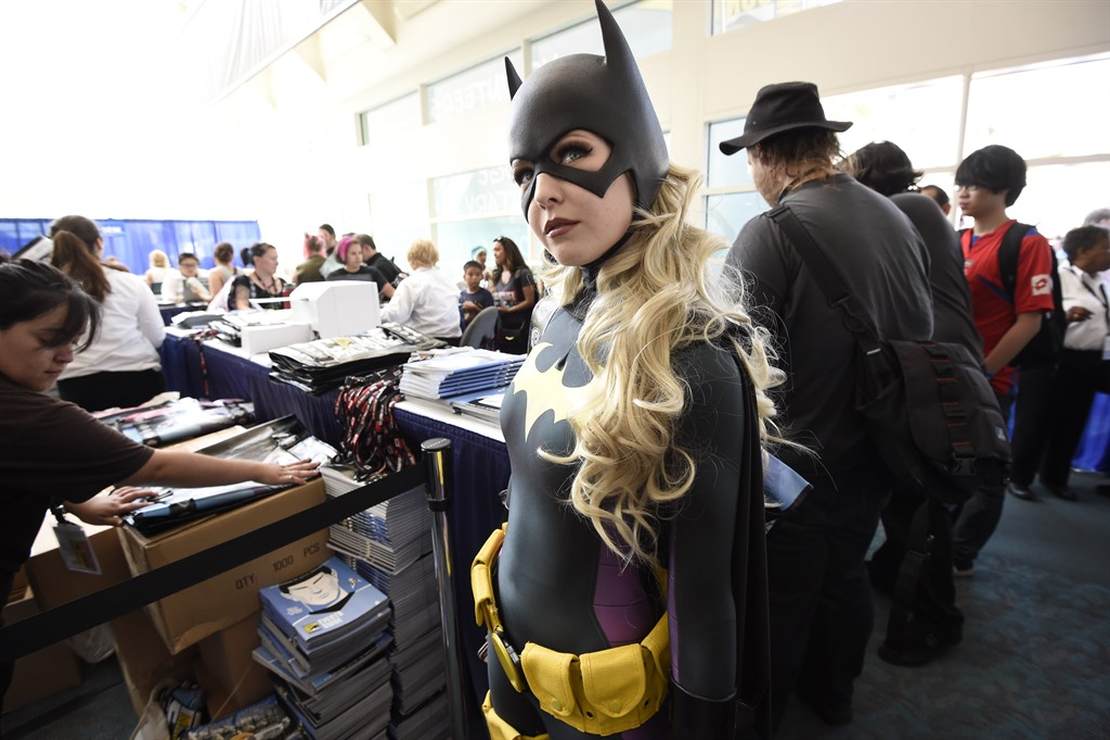 The “Batgirl” movie was done. It was pretty much ready for release…yet Warner Bros has decided that despite the money and the all-star cast, it won’t see the light of day.

We can probably guess why, but does that mean we’ve reached a cultural turning point? Is the age of woke movies coming to an end?

We talked about this during an episode of RedState LIVE!, but like I discussed the clues that we might be turning a corner aren’t just coming from Warner Bros. Other companies seem to be stepping away from wokeness as well.

If you’d like to catch the whole, uncut stream, you can watch it below! 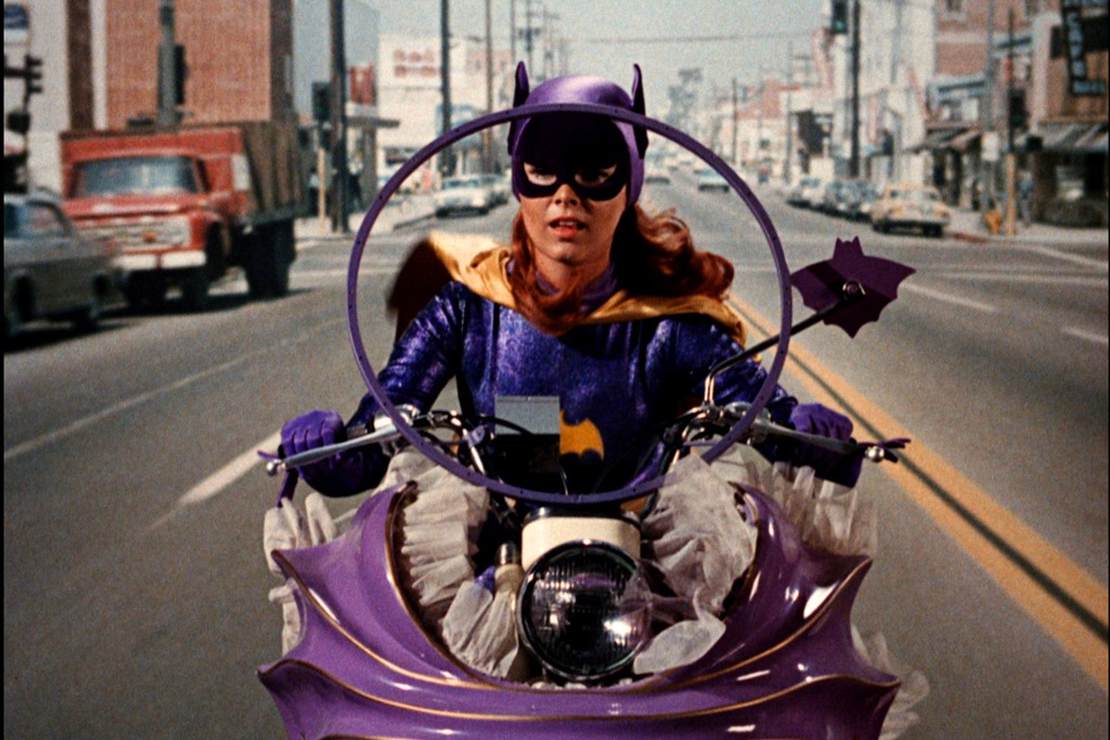 Warner Bros is taking a new direction for its content and the new “Batgirl” movie didn’t fit in with this new and improved image. So they’re scrapping it.

The interesting thing is that this movie wasn’t in its early stages of production. It wasn’t even mid-production. This was a finished film that cost the studio $70 million to make. Moreover, they aren’t just not releasing it in theaters. They’re also refusing to release it on HBO Max as well according to Deadline:

Even though Batgirl is in the final stages of post-production, Deadline has confirmed that Warner Bros. and DC Films will not be releasing the movie on any platform, including theatrically.

This falls in line with the mandate put down by the new WB regime to cut back on the feature films premiering on the streamer and deciding which films will be released theatrically and which will be shelved, and sources close to the project say word came down this week that Batgirl did not make the cut.

Ttest audiences did not like the movie according to New York Post, with one description of the movie being “unspeakable”:

The reportedly $70 million movie (the source said the budget was actually more than $100 million), which was doing test screenings for audiences in anticipation of a late 2022 debut, would rank among the most expensive cinematic castoffs ever.

Those tests were said to be so poorly received by moviegoers that the studio decided to cut its losses and run, for the sake of the brand’s future. It’s a DC disaster.

“They think an unspeakable ‘Batgirl’ is going to be irredeemable,” the source said.

What made it so bad? At this point, we’ll never know for sure, but we can guess based on some clues. The new Warner Bros. is apparently trying to step away from woke content as it’s proved absolutely destructive to their franchises. CNN, for instance, is one of the brands it has decided needs a massive makeover, saying that it’s going to begin pulling it away from hard-left commentary and back into a steady stream of middle-of-the-road news. We’ll believe it when we see it.

Moreover, it would appear the focus wants to be put more on big theatrical releases and Batgirl just isn’t fitting that mold. If it’s doing that badly with test audiences, it’s not going to create the groundswell for sequels. To be sure, this was meant to create that kind of groundswell. Michael Keaton was supposed to return as Batman, and Brendan Frasier was to play the villain.

It’s likely that the movie made the same mistake many movies have made nowadays, especially Marvel. Disney/Marvel has sent the MCU down a woke path, a path that is largely causing audiences to slowly meander away and view their superhero universe as a “take it or leave it” kind of franchise.

If the new heads of Warner Bros are smart, they’ll see Disney bleeding out and narrow down the reason as to why.

If WB scrapped an entire $70 million that was more or less ready to go, then something must have really scared them away from it. I don’t just mean a bad movie, I mean a movie that could damage the entire brand, and nothing damages brands quite like wokeness does.

Perhaps a script leak will give us more info in the future, but if suspicions are correct, then WB just threw woke nonsense into the garbage to avoid people walking away from future releases where they would suspect they’d get more of the same.

It’s a weird time. Mainstream culture and leftist politicians want anything and everything to be infused with some sort of LGBT messaging…except the latest virus, which they’re trying to push on as being the next pandemic.

Funny enough, the more they push these narratives on us the more we reject them. This includes pretty much anything involved with the left’s political intersectionality, including feminism. While it’s tragic that some of these things are going down the toilet, society might be learning a good lesson, and corporations might be following close behind.

Let’s talk about all this and more on today’s RedState LIVE!

On Monday evening, the FBI took the unprecedented step of raiding the home of former President Donald Trump. What were they looking for? … END_OF_DOCUMENT_TOKEN_TO_BE_REPLACED

Nebraska Gov. Pete Ricketts, a Republican, issued a statement on Monday announcing that due to a … END_OF_DOCUMENT_TOKEN_TO_BE_REPLACED