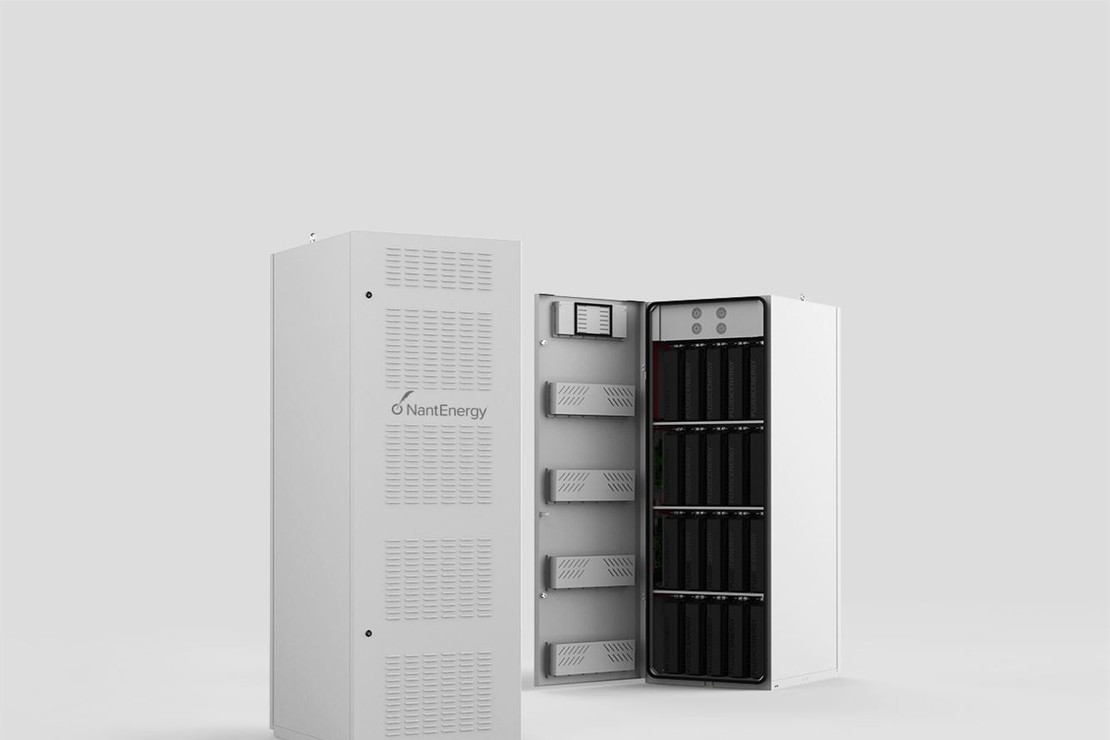 As Americans continue to come to grips with the reality that China is their main ideological and geopolitical competitor, stories about how to counter an economically ambitious CCP have tended to focus on the notion that much of China’s global market dominance has relied a great deal on theft of intellectual property. Which makes a recent story from NPR — one that details how the U.S. Department of Energy simply gave away cutting edge battery technology that U.S. scientists and engineers spent years developing — particulary disturbing.

It gets worse. The agency has also apparently been denying American companies licenses to make the batteries the Chinese are now hard at work developing.

Engineers in Mukilteo, Wash. started creating the batteries 10 years ago, expecting them to be a great leap forward for clean energy consumtion.

[The] vanadium redox flow battery [was] based on a design created by two dozen U.S. scientists at a government lab. The batteries were about the size of a refrigerator, held enough energy to power a house, and could be used for decades. The engineers pictured people plunking them down next to their air conditioners, attaching solar panels to them, and everyone living happily ever after off the grid.

“It was beyond promise,” said Chris Howard, one of the engineers who worked there for a U.S. company called UniEnergy. “We were seeing it functioning as designed, as expected.”

But that’s not what happened. Instead of the batteries becoming the next great American success story, the warehouse is now shuttered and empty. All the employees who worked there were laid off. And more than 5,200 miles away, a Chinese company is hard at work making the batteries in Dalian, China.

NPR’s investigation suggests the U.S. Department of Energy simply gave the technology away beginning in 2017 as part of a license transfer that vioated the agency’s own licensing rules and regulations about protecting U.S. workers.

Now, China has forged ahead, investing millions into the cutting-edge green technology that was supposed to help keep the U.S. and its economy out front.

Even more egregious are reports that U.S.-based energy companies that have been trying for licenses to make the batteries have been denied.

Forever Energy, a Bellevue, Wash., based company, is one of several U.S. companies that have been trying to get a license from the Department of Energy to make the batteries. Joanne Skievaski, Forever Energy’s chief financial officer, has been trying to get hold of a license for more than a year and called the department’s decision to allow foreign manufacturing “mind boggling.”

“This is technology made from taxpayer dollars,” Skievaski said. “It was invented in a national lab. (Now) it’s deployed in China, and it’s held in China. To say it’s frustrating is an understatement.”

According to NPR, following a letter they sent to the agency for answers, DOE rescinded the license for the Chinese company making the batteries, Dalian Rongke Power Co. Ltd., and is conducting an internal review of the licensing arrangement and whether it “violated U.S. manufacturing requirements.”

The licensing transfer and how China ended up intially helping build the batteries and finally taking over the right to build them is an interesting and twisted tale of supply chains and licensing requirements. NPR’s piece covers that journey.

But now that American engineers are ready to start building the batteries that American taxpayers paid to develop, they are facing criticism that they may not be caught up on how to actually get the work done.

Now that the Department of Energy has revoked the license, Skievaski said she hopes Forever Energy will be able to acquire it or obtain a similar license. The company plans to open a factory in Louisiana next year and begin manufacturing. She bristles at the idea that U.S. engineers aren’t up to the challenge.

“That’s hogwash,” she said. “We are ready to go with this technology.”

But it could be too late. As NPR reports: “Chinese news reports say the country is about to bring online one of the largest battery farms the world has ever seen. The reports say the entire farm is made up of vanadium redux flow batteries.”

Days after House Speaker Nancy Pelosi enraged Chinese officials with a trip to Taiwan, a congressional delegation made an unannounced two-day visit of … END_OF_DOCUMENT_TOKEN_TO_BE_REPLACED

Welp, now it’s getting really interesting, America. “It,” of course, being the FBI raid on Donald and Melania Trump’s private residence at Mar-a-Lago. … END_OF_DOCUMENT_TOKEN_TO_BE_REPLACED

Levi Strauss & Co. heir Dan Goldman has reportedly thrown millions of dollars from his own … END_OF_DOCUMENT_TOKEN_TO_BE_REPLACED

EAGLE PASS, Texas — Within the course of a few short hours, nearly 700 migrants waded across the Rio … END_OF_DOCUMENT_TOKEN_TO_BE_REPLACED

President Joe Biden rode his bike in front of reporters again on Sunday, this time peddling along … END_OF_DOCUMENT_TOKEN_TO_BE_REPLACED

I remember asking early on in the pandemic, “if masks and lockdowns work so well, why aren’t they, … END_OF_DOCUMENT_TOKEN_TO_BE_REPLACED

The older brother of a U.S. Marine who was killed during the tumultuous U.S. withdrawal from … END_OF_DOCUMENT_TOKEN_TO_BE_REPLACED

One person is dead, and 17 others are injured after a driver crashed his vehicle into a crowd of … END_OF_DOCUMENT_TOKEN_TO_BE_REPLACED