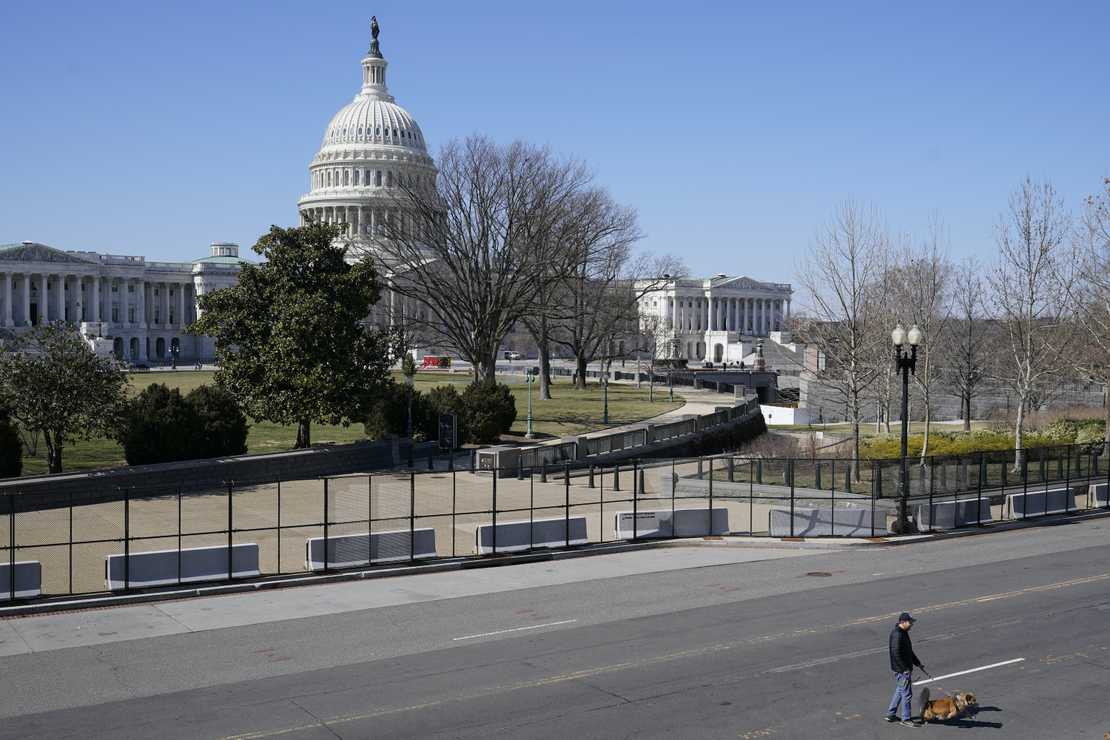 In 2019, University of Georgia graduate Sterling Devion Carter landed a staff position with Illinois Democrat Rep. Brad Schneider. Other than a short stint as a baseball umpire in Georgia, it was Carter’s first job out of college. Carter was 21 and brand new to Capitol Hill.  Although Carter had gone from youth umpire to freshman staffer, one of Carter’s assigned duties was the important job of overseeing staff payroll. Carter was “the guy” for payroll of all staff positions, including chief of staff.

Apparently, Carter saw a chance for a better job and immediately took it. His new job was as a thief. He started stealing. He didn’t lift money from the petty cash drawer or take coffee packets from the commissary; Carter took money by paying himself more than his salary authorized. A lot more. In less than a year Carter had increased his own pay from his $54,000 to $138,000. And that didn’t even include the $6,000 he paid himself in one month. Carter did it by simply forging the signature of the congressman’s chief of staff.

Carter’s fraud might have gone on for many more months, maybe years but Carter wasn’t just stealing money, he was stealing a “secret identity.” In a story first reported in the Daily Beast, while Carter was stealing money from US taxpayers he was busy impersonating a federal agent.

About 10 days after the 2020 national election, there were demonstrations in Washington DC requiring crowd control. Carter was on the street standing next to his Ford — a car he had bought with his “pay increase” and which he had decked out with fake blue police lights and a pretty good fake federal license plate. He was sporting a holstered Glock 19 and he was wearing a baseball cap and mask to obscure his identity. On his shirt, it read: “Federal Agent.” Two cops noticed Carter and noted his weird way of avoiding everyone in law enforcement. They also noticed that his handgun reload magazines were right next to his gun — an amateur’s spot to place them. They smelled a rat. They called a federal agent who approached Carter and asked for ID. Carter got in his fake police car, turned on his lights, and sped off. The feds gave chase on bikes but gave up because…they were on bikes.

Since the car and plates were fake, real cops had to track Carter down using deductions and police work. They tracked down the fake plate using SignandTagsOnline.com. Then they traced his shirt through the retailer. One of the cops knew who made the type of shirt Carter had on and made the connection. They asked the seller for records and the feds narrowed it down. Carter was the only person who matched both the plates and the shirt.

Carter was later arrested at his parents’ home in Georgia. His employer, Rep Schneider, was informed of Carter’s crimes and arrest. The Congressman’s office didn’t fire him on the spot. Instead, Carter was given the option to resign. Carter resigned. Only after his arrest was Carter’s payroll theft discovered and incredibly that is the only crime Carter will spend time behind bars for. His initial arrest was for impersonating a federal agent and illegal possession of a handgun, but it was his theft of $80,000 (theft of public funds) that got him prison time. The other charges were dropped.

Though a fair amount of conservatives exist on the Twitter machine and have done well for themselves, the presence of woke leftists is far more … END_OF_DOCUMENT_TOKEN_TO_BE_REPLACED

I’m taking a moment off from writing about COVID, inflation, Joe Biden, and other unpleasant stories to bring you something actually nice this Friday. … END_OF_DOCUMENT_TOKEN_TO_BE_REPLACED

In 2019, police used a broad search warrant to collect the location history of 19 cell phones near the scene of a federal bank robbery in Virginia. … END_OF_DOCUMENT_TOKEN_TO_BE_REPLACED

Around 6 a.m. on August 6, 2019, Essie McKenzie pulled into the Walmart Supercenter in Fridley, … END_OF_DOCUMENT_TOKEN_TO_BE_REPLACED

In a not-so-surprising but still strange turn of events, claims that the FBI raid on Mar-a-Lago … END_OF_DOCUMENT_TOKEN_TO_BE_REPLACED