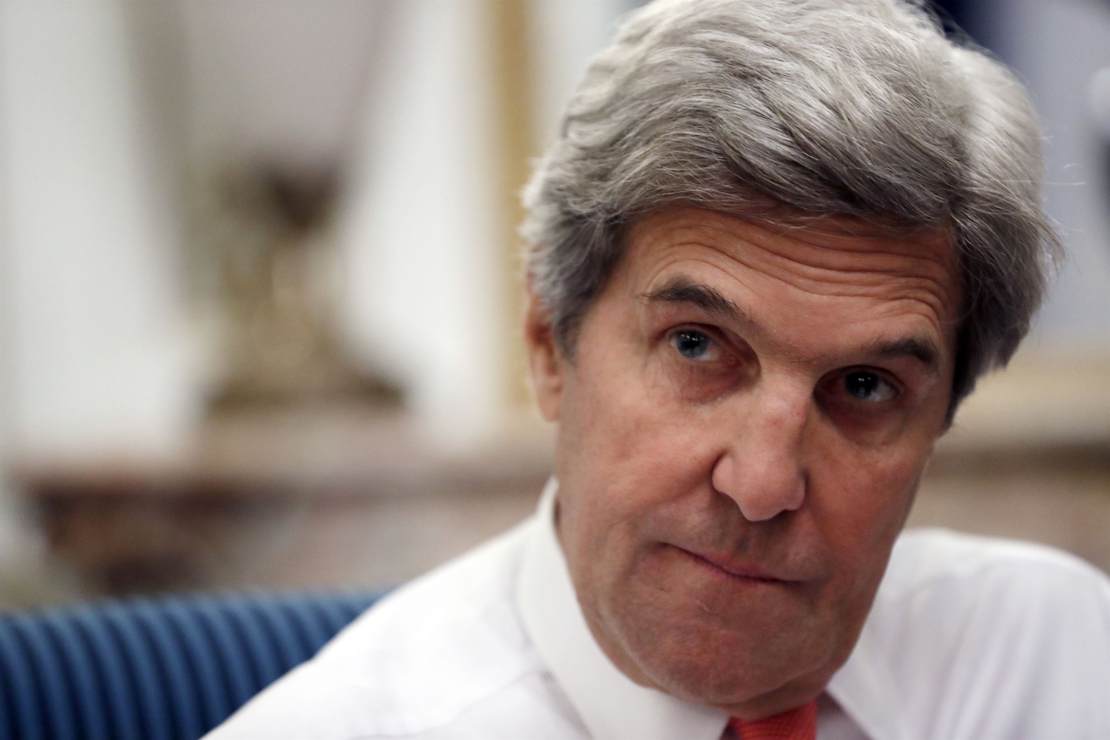 US negotiators (and I use both terms only in the most ironic way possible) agreed Sunday to pay “climate” reparations to “developing” countries to punish Americans for their success and reward a handful of extremely rich people who live in those countries.

The scene was Sharm el-Sheikh, Egypt, and the annual meeting of the 197 signatories of the U.N. Framework Convention on Climate Change, known by the shorthand of COP27. It was a very important meeting; you can tell by the number of private jets flying there.

800 private jets flew to Egypt to tell you to ride your bike to work. #COP27 pic.twitter.com/x2ondjyyqG

This is how the New York Times describes it.

The decision regarding payments for climate damage marked a breakthrough on one of the most contentious issues at United Nations climate negotiations. For more than three decades, developing nations have pressed for loss and damage money, asking rich, industrialized countries to provide compensation for the costs of destructive storms, heat waves and droughts fueled by global warming.

But the United States and other wealthy countries had long blocked the idea, for fear that they could be held legally liable for the greenhouse gas emissions that are driving climate change.

If you really want to read breathless, panty-moistening prose about the havoc a change of 1.5 degrees Celsius will cause decades from now (leaving aside the fact that the 1.5-degree number is utterly fraudulent), you need to read this article.

The #COP27 agreement expects rich country taxpayers to fork over $10 trillion per year until 2050 for even less future warming.

Climate is an expensive hoax. pic.twitter.com/2Fd1jlJkP3

Pakistan, which spearheaded a group of 134 developing nations pushing for loss and damage payments, provided a fresh reminder of the destructive forces of climate change. Over the summer, Pakistan suffered devastating flooding that scientists say was made worse by global warming, resulting in more than 1,500 deaths, plunging one-third of the country underwater and causing $30 billion in damages, even as Pakistan contributes less than 1 percent of the world’s planet-warming emissions.

What caused the devastating flooding, other than Pakistan being located in a region that has been hit by heavy rains regularly since humans first kept records, is deforestation and social incompetence. It might make them feel better to blame other people for the tragedy, but the logical and foreseeable consequences of Pakistan’s failed state status made the flood inevitable.

The Wall Street Journal gives the best description (no pay wall, you can thank me by signing up for the VIP program using STREIFF as your discount code).

John Kerry, the U.S. climate envoy, dismissed the idea earlier this month: “It’s a well-known fact that the United States and many other countries will not establish . . . some sort of legal structure that is tied to compensation or liability. That’s just not happening.” But on Thursday Europe abandoned the U.S. by proposing a deal, and Mr. Kerry rolled over.

Wealthy countries will now set up a fund to cover climate damage for the least developed countries—i.e., not China or middle-income nations. This will be financed from “a broad donor base” and “mosaic of solutions,” such as international development banks and taxes on aviation, shipping and fossil fuels.

Europe hopes this will induce poor countries to reduce emissions to meet the Paris target of limiting global warming to 1.5 degrees Celsius compared to pre-industrial levels. The world has already warmed by 1.1 degrees, and a U.N. report last month estimated temperatures would rise 1.8 degrees even if Western countries meet their “net-zero” goals.

But China emits two-thirds more CO2 than Europe and the U.S. combined. Coal accounts for 60% of China’s power generation, and more new coal plants are set for approval through 2025 than the entire existing U.S. fleet. China says it needs more coal power for energy security and, unlike Europe and the U.S., it won’t commit climate suicide.

This is a stupid and unworkable policy agreed to by stupid people who allegedly represent our nation’s interests. The saving grace is that with a new GOP Congressional majority, there is slight chance of the money for this travesty being appropriated. However, it points to a larger problem. We should not be a party to stupid activities like this. If we do decide to be a party to them, we can’t have whatever John Kerry is supposed to be representing our interests when the are only focused on consensus.

If we ever see another Republican president, one of the first missions of that administration must be to hunt down all the bureaucrats who had anything to do with this abomination and transfer them somewhere they can no longer damage our national security.

Florida woman Amanda Ramirez is suing Kraft Heinz Foods Company after her cup of microwavable macaroni and cheese took longer than 3.5 minutes to be … END_OF_DOCUMENT_TOKEN_TO_BE_REPLACED

China has been locking its citizens down for over two years under its zero-COVID policy, and it's becoming more and more clear that this isn’t just … END_OF_DOCUMENT_TOKEN_TO_BE_REPLACED

Famed comedian Jay Leno has struck again, but this time, no one's laughing. At least not heartily.As he has regularly for the last three decades or … END_OF_DOCUMENT_TOKEN_TO_BE_REPLACED

A recent report by CriticalRace.org found that 58 of the top 100 medical schools in the United … END_OF_DOCUMENT_TOKEN_TO_BE_REPLACED

Shelby County is a speck of blue in ruby-red Tennessee; one of just four counties to vote for … END_OF_DOCUMENT_TOKEN_TO_BE_REPLACED

Who knew that the free press was so anti-free speech? I mean, I guess we all did to some extent, but … END_OF_DOCUMENT_TOKEN_TO_BE_REPLACED