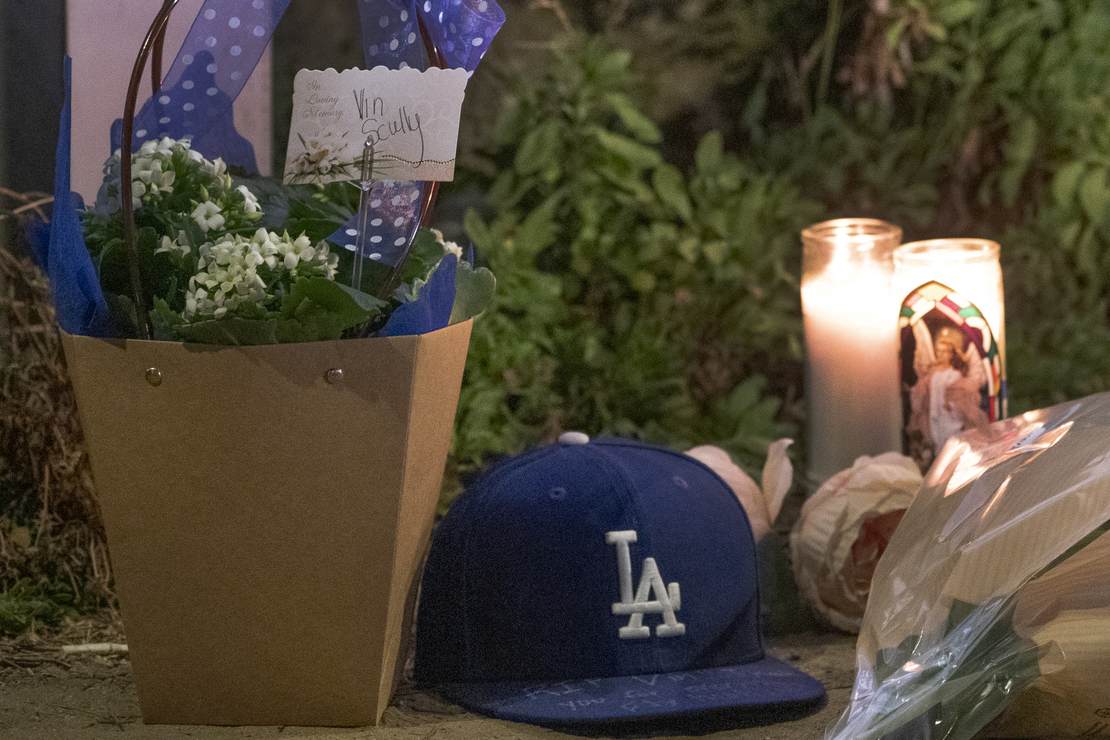 I admit that I am, and will always be, a Los Angeles Dodgers fan. The Dodgers will, in all likelihood, break the team’s record for most wins in a regular season, and they remain on a quest to break the most wins by any team, set by the 1909 Cubs and the 2013 Mariners. The Dodgers have suffered heartbreak this year, losing the greatest voice in baseball history, in Vin Scully. On Tuesday, the Dodgers lost another team icon, Maury Wills.

My dad took me to Dodger games, and I was blessed to watch legends like Sandy Koufax, Don Drysdale, and Maury Wills. Even though watching Sandy Koufax tossing heaters past batters was a thrill, I was on the edge of my seat when Maury Wills got on base. In his waning days with the Dodgers, I still had my eyes on Wills while he was running bases.

Wills set a new record for steals in 1962 by swiping 104 bases, breaking Cy Cobbs record of 96. Wills was the first to break the mythical “100” number, and that record stood for 12 years. He is one of only five players  in the modern era, to make 100 steals. Wills is credited with bringing back the stolen base as an offensive weapon. He also played on three World Series championship teams with the Dodgers. His numbers, in today’s market, would have earned him many millions; his highest-earning year was his last. He made $100,000 in 1972. His lifetime earning was just over $500,000.

A funny story from his MVP year: It is 1962; the All Star Game was played in Washington. Wills hadn’t stayed at the team hotel, instead opted to stay with his family. When Wills showed up at the park, he was denied entry by a security guard. The guard just couldn’t accept the fact that Wills was a major league baseball player. He was too short. Wills asked that someone go with him to check with the guys in the clubhouse. He assumed the ball players inside would vouch for him. They did, but not the way that Wills expected.

“So we walk down there and baseball players have a sick sense of humor, because when I stood in front of the door, with my Dodger shirt and duffel bag, and the man opened the door and said, ‘Anybody in here know this boy?’ and they all looked at me and said, ‘Never saw him before,”

After the game, Wills left with his MVP trophy and showed it to the guard.

“He still didn’t believe me, he thought maybe I was carrying it for somebody,” Wills told the Washington Post.

Although Wills had very good offensive numbers, including an MVP award for 1962, and a lifetime batting average of .281, and on defense, he earned two two Gold Gloves, Wills was left out of the Hall of Fame. Whatever the reason for his exclusion by foolish and often selfish baseball writers, Wills had a Hall of Fame career.

Wills was the consummate gentleman, but he did get caught cheating once (and it might have kept him out of the Hall of Fame). When Wills was managing the Mariners in 1981, he instructed the groundskeeper to extend the batters box by a foot. He reasoned it would help his players hit breaking balls. How he thought he’d get away with that is a mystery. Baseball’s resident hot-head, Billy Martin was the manager for the Oakland As, and alerted the umpire. Wills was suspended two games and fined a staggering… $500.

Never say never, but I don’t think we will ever see another MLB player steal 100 bases in a season.

To this point, the US Senate race in Pennsylvania has taken top billing in election-related discussions. Republican Mehmet Oz had closed the gap with … END_OF_DOCUMENT_TOKEN_TO_BE_REPLACED

Given the current political realities in the United States and Canada, this report should surprise no sane person paying a modicum of attention to the … END_OF_DOCUMENT_TOKEN_TO_BE_REPLACED

Tiffany Smiley is running for Patty Murray’s Senate seat in the state of Washington. The polls have tightened with Smiley within striking distance, … END_OF_DOCUMENT_TOKEN_TO_BE_REPLACED

The race for the U.S. Senate seat in Pennsylvania is closer than most folks expected when Dr. Mehmet Oz scraped through a bruising and bitter primary … END_OF_DOCUMENT_TOKEN_TO_BE_REPLACED

It’s one thing to make adjustments for trans athletes, then there’s altering common sense on their … END_OF_DOCUMENT_TOKEN_TO_BE_REPLACED

I’ve said it before and I’ll say it again: Kari Lake is really, really good at this. The Republican … END_OF_DOCUMENT_TOKEN_TO_BE_REPLACED

Who knew? It appears that all is not well in the LGBT community. Despite the efforts of the Democrat … END_OF_DOCUMENT_TOKEN_TO_BE_REPLACED

A Texas judge can continue opening his court proceedings ceremony with a prayer, a divided U.S. … END_OF_DOCUMENT_TOKEN_TO_BE_REPLACED

“Saturday Night Live” has struggled to be humorous over the past few years as they, like the other … END_OF_DOCUMENT_TOKEN_TO_BE_REPLACED