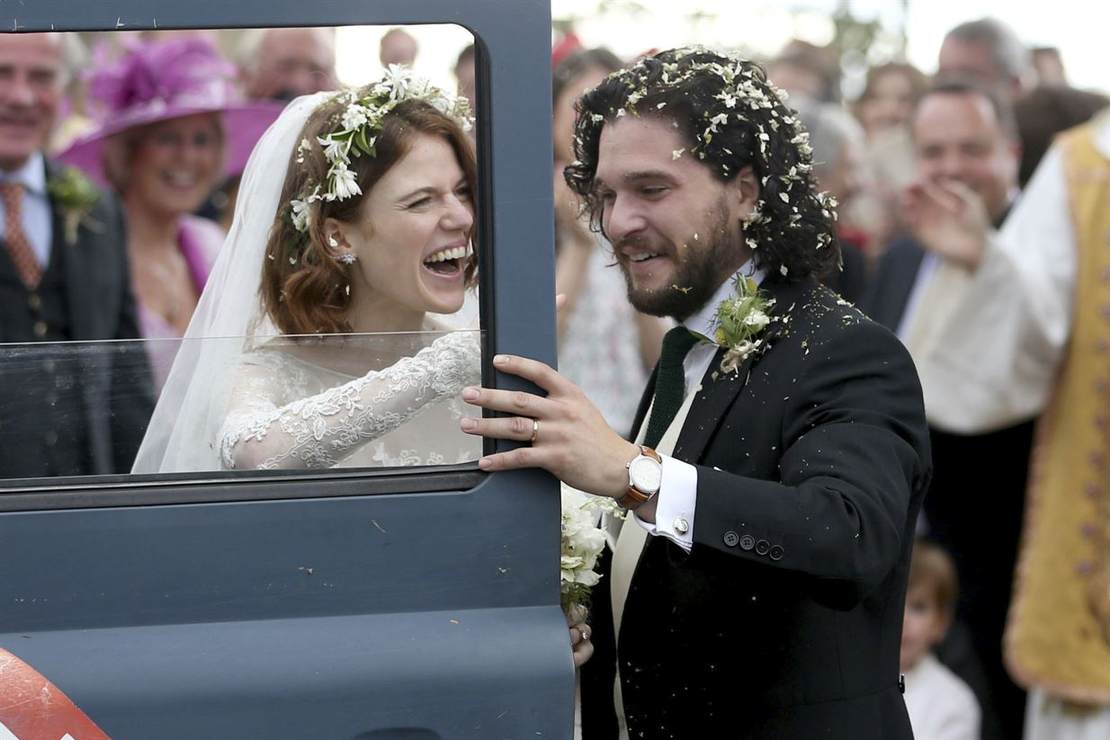 Traditional marriage. The union between a man and woman. A gift from God to some, sacred to all who go on to live a lifetime as husband and wife, raise a family, and grow old together in their golden years.

Now, in the aftermath of the Supreme Court’s majority 5-4 decision to overturn Roe v. Wade, terrified Democrats are scurrying to head off what they are certain will be the Court’s next ruling — an overturn of the federal right to same-sex marriage.

No doubt on the minds of Democrat lawmakers was a concurring opinion in the Roe overturn by Justice Clarence Thomas, in which he pushed for the Court to revisit cases related to contraception and same-sex marriage that have already been decided.

So, what’s a group of left-wingers, who in June voted in the Senate (49 of 50 Democrats) in support of on-demand abortion until birth, to do? Pass legislation in the House — joined by 47 Republicans — under which the federal government would recognize any marriage legally performed in any of the 50 states.

Not to be facetious but rather, to take this thing to a logical extreme.

As reported by Reasons to Be Cheerful in October 2021, legal systems around the world — including in America — are beginning to confront an existential question: What rights does an animal have? Valid question. But as is the case with everything else crazy on Planet Looney Tunes, a movement is underway to give “personhood” to animals, including under the law.

So, let’s extrapolate. First, remember that the Democrat-passed House bill, should it become law, would mandate the federal government to recognize any marriage if it is legally performed in any of the 50 states. Let’s assume that, oh, California, for example, passes a law giving “personhood” rights to, say dogs (you know where this is going, right?). Let’s further assume that the no-longer-Golden State then passes a law legalizing marriage between a person and a dog — again, a logical extreme, solely to illustrate a point.

Under the Democrats’ so-called Respect for Marriage Act, which was introduced by New York’s despicable Democrat Representative Jerry Nadler — the chairman of the House Judiciary Committee, no less — the federal government would not only be forced to recognize that marriage; the attorney general of the United States would be able to file lawsuits against states that refuse to recognize the marriage as well.

Do I believe the above scenario is likely? No. Do I also believe there’s nothing the rabid left could do that would surprise me in the least? Oh hell yeah, I do.

Also, as CNN reported, in addition to safeguarding the right to same-sex marriage nationwide, the Democrat bill also includes federal protections for interracial marriages, again holding that a marriage must be recognized under federal law if the marriage was legal in the state where it took place.

House Majority Leader Steny Hoyer, another Democrat of impeccable character [sarcasm], said in a statement on the vote, as transcribed by CNN:

It is critical to ensure that federal law protects those whose constitutional rights might be threatened by Republican-controlled state legislatures. LGBTQ Americans and those in interracial marriages deserve to have certainty that they will continue to have their right to equal marriage recognized, no matter where they live.

Stoyer was unavailable for comment on the constitutional rights of babies, murdered until right before birth.

On a humorous note, South Carolina Republican Representative Nancy Mace, one of the 47 Republicans who supported the bill, tweeted:

We just passed the Respect for Marriage Act out of the House. I’m a big fan of marriage, having done it a few times. And If gay couples want to be as happily or miserably married as straight couples, more power to them. Trust me on this.

Nicely played, congresswoman — although your vote was not.

We just passed the Respect for Marriage Act out of the House. I’m a big fan of marriage, having done it a few times. And If gay couples want to be as happily or miserably married as straight couples, more power to them. Trust me on this. ❤️🇺🇸

On Monday, the Michigan Association of Public School Academies and the Thomas B. Fordham Institute of Ohio filed a complaint against the Biden … END_OF_DOCUMENT_TOKEN_TO_BE_REPLACED

Apple has reportedly told suppliers based in the Republic of Taiwan to comply with Chinese customs regulations, citing fears of trade barriers … END_OF_DOCUMENT_TOKEN_TO_BE_REPLACED

While most of the allegations of corruption surrounding the FBI’s raid of Donald Trump’s estate in Florida have been pointed at the bureau itself, … END_OF_DOCUMENT_TOKEN_TO_BE_REPLACED

I’ve often talked about the animosity many in the gun community feel toward the ATF. It’s a real … END_OF_DOCUMENT_TOKEN_TO_BE_REPLACED