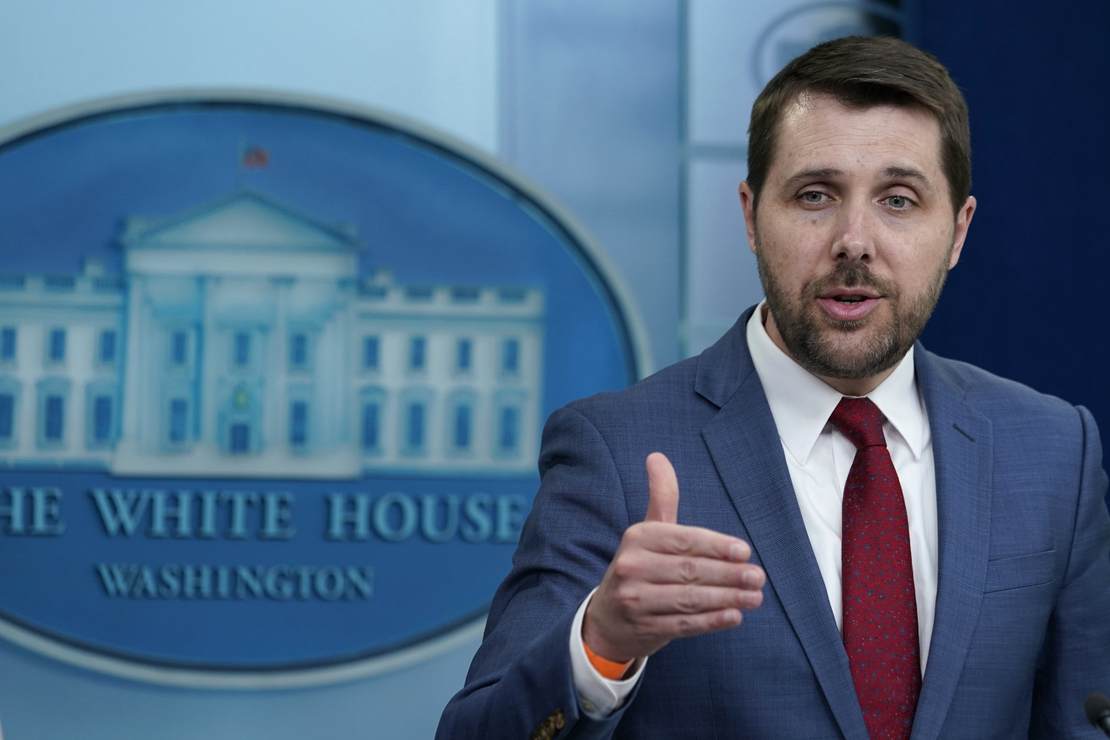 I’ve said it before, but you almost have to respect the brazenness with which the Biden administration chooses to gaslight the American public. They know the game and they aren’t afraid to play it, knowing that the compliant mainstream media will back them every step of the way.

Deese’s week of absurdity didn’t end there, though. He also had some rather mock-worthy comments on the sky-rocketing food prices Americans are dealing with.

White House economic adviser Brian Deese: “With respect to food, […] the high prices are hitting Americans very hard, but in a way that is different from some places that are facing famine, for example.”

If you had “at least we aren’t in a famine” as an argument the Biden administration would make to excuse the current 9.1 percent inflation, collect your winnings at the window. I mean, really, could this guy and the White House be any more out of touch? The message is basically “yeah, food prices are high, but you could be starving in the desert.”

I don’t know about everyone else, but I don’t live in the United States simply to avoid the pitfalls of national famine. There is a baseline expectation, and rightfully so, of Americans that we are a little bit beyond that point in our progress as a country. But I guess there’s nothing bad that the Biden administration won’t bring back into style.

Let’s also understand how hall-of-fame level the goalpost moving is here. Back in 2021, Deese was responding to food prices and gave this gut-buster of an answer when pressed on food prices.

NEC Director Brian Deese on rising grocery prices: “If you take out those three categories [beef, pork, and poultry], we’ve actually seen prices increases that are more in line with historical norms.” pic.twitter.com/HjPpJR3jUq

I remember thinking at the time how ludicrous it is to say that if you take out meat prices, the one thing that essentially everyone buys every single trip to the grocery store, that prices aren’t all that bad. Yet, somehow we’ve gone from that to “at least we aren’t in a famine.” I guess that’s technically true. Would the administration like a cookie for that great accomplishment?

None of this is surprising, though. Deese is a World Economic Forum hack who probably believes in the moniker that “you’ll own nothing and be happy.” That he’d treat Americans like serfs that should be grateful for their crumbs is expected, and it shows the danger of the globalist ideology pushed by the WEF continuing to infiltrate the US government. These people don’t care about the middle class. They want to destroy it in order to build their utopian, new world order. That’s how you get our current energy policies and constant proclamations from the White House that it’s actually a good thing that gas prices are high. It’s just accelerating the “transition,” after all.

For Biden and his cohorts, Americans are nothing but pawns. You will pay higher grocery prices, and if you complain, you’ll be lectured on your supposed privilege. I find it hard to believe most voters approve of this kind of stuff, but I guess we’ll find out soon enough.

On Monday evening, the FBI took the unprecedented step of raiding the home of former President Donald Trump. What were they looking for? … END_OF_DOCUMENT_TOKEN_TO_BE_REPLACED

Nebraska Gov. Pete Ricketts, a Republican, issued a statement on Monday announcing that due to a … END_OF_DOCUMENT_TOKEN_TO_BE_REPLACED