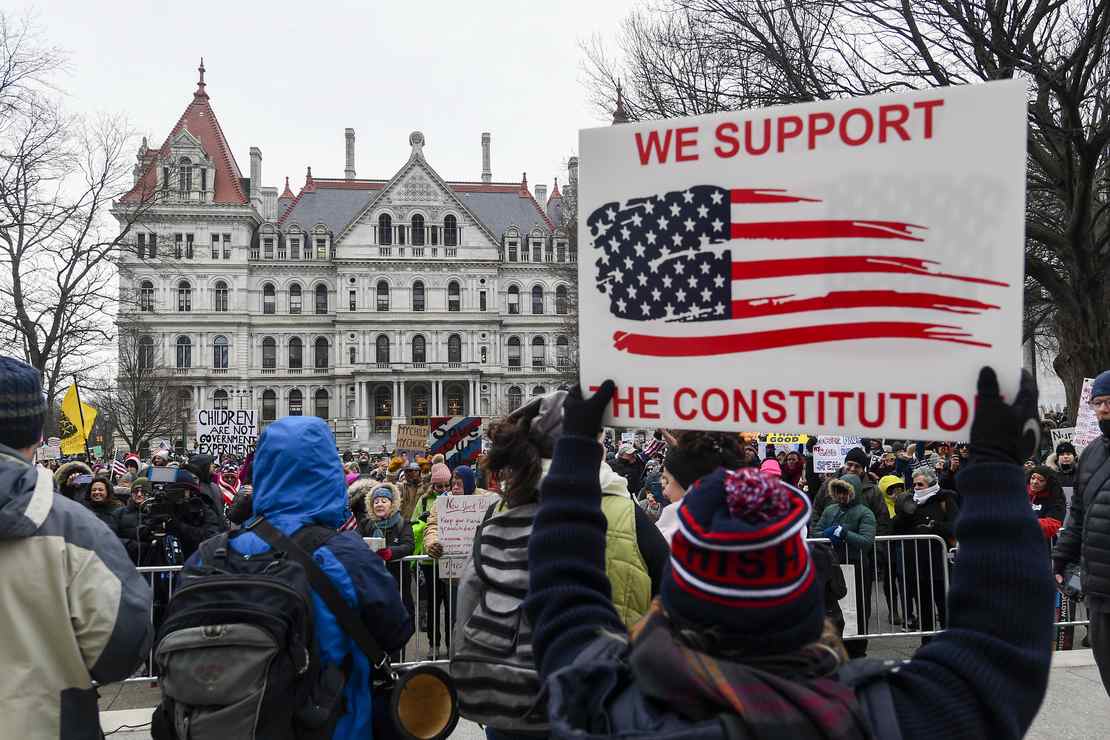 A Venezuelan immigrant spoke to the Daily Caller News Foundation about signs he has seen that the United States of America is headed toward socialism.

Andrés Guilarte has a stark warning for U.S. citizens. Guilarte is living in the United States as he is seeking asylum. He has been in the U.S. for three years and says that government attacks on freedom of speech and currency controls have played a part in “rising inflation and rampant crime.”

Guilarte honed in on the fact that President Joe Biden does not take responsibility for his policy failures, but blames everybody else in sight – Putin, GOP, COVID-19, oil companies, and big corporations.

My message to the companies running gas stations and setting prices at the pump is simple: this is a time of war and global peril.

Bring down the price you are charging at the pump to reflect the cost you’re paying for the product. And do it now.

“In a socialist regime, leaders always have to deflect blame for the country’s struggles to something else; they do not claim responsibility.”

“Inflation is a huge issue. Not trusting the government or not being able to speak freely is insane, but if you have money, you can still breathe, eat and live. Uncontrolled crime is also a huge issue in Venezuela. My biggest fears were always was I going to eat that day and was I going to get robbed or killed.”

Guilarte added that crime and inflation increased due to “consequences of policies.”

“Inflation is because of price controls, currency controls and printing of money. Crime because criminals don’t care about the provisions on weapons, they still carry, and you have no means to fight back.” Guilarte added.

Guilarte suggests that inflation can be undone with policy:

“Some people here in the U.S. try to implement price controls, but you can revert that once a different person gets into power. Inflation can be undone with the correct policy.”

Guilarte warned that Americans are losing confidence in the democratic system:

Our founding fathers, veterans, heroes, and current military members did not fight for our independence and freedoms for us to fumble it all because the far-left wants to turn our Country into Cuba or Venezuela.

We must continue to preserve freedom, as well as remain a capitalist country. Freedom is not free, and it could be stripped from us. As Ronald Reagen once said:

“Freedom is never more than one generation away from extinction. We didn’t pass it to our children in the bloodstream. It must be fought for, protected, and handed on for them to do the same, or one day we will spend our sunset years telling our children and our children’s children what it was once like in the United States where men were free.”

If President Biden continues to listen to those on the far-left, such as Alexandria Ocasio-Cortez (D-NY), Cori Bush (D-MO), Ilhan Omar (D-MN), Jamaal Bowman (D-NY), among others, we will be headed towards socialism, if not worse. He must not kowtow to the far-left.

Guilarte laid out the way our Country is headed toward socialism. The thought of that for many Americans is frightening, and rightfully so.

My family, along with many other families and individuals fled the soviet union, they fled communist China, Cuba, and Venezuela. They understand the dangers of socialism, communism, and marxism. That’s why they embrace freedom, they embrace the United States of America, and they are beholden to our veterans and heroes that serve to keep American freedoms ringing.

A California woman was attacked by a stranger with a hammer and was shot in the face before he tried to abduct her 10-year-old daughter, police … END_OF_DOCUMENT_TOKEN_TO_BE_REPLACED

GOP Leadership in the House has responded forcefully to the FBI raid of Mar-a-Lago, with GOP leader … END_OF_DOCUMENT_TOKEN_TO_BE_REPLACED

It was certainly shocking news to hear on Monday that the FBI was raiding Mar-a-Lago. There was more … END_OF_DOCUMENT_TOKEN_TO_BE_REPLACED