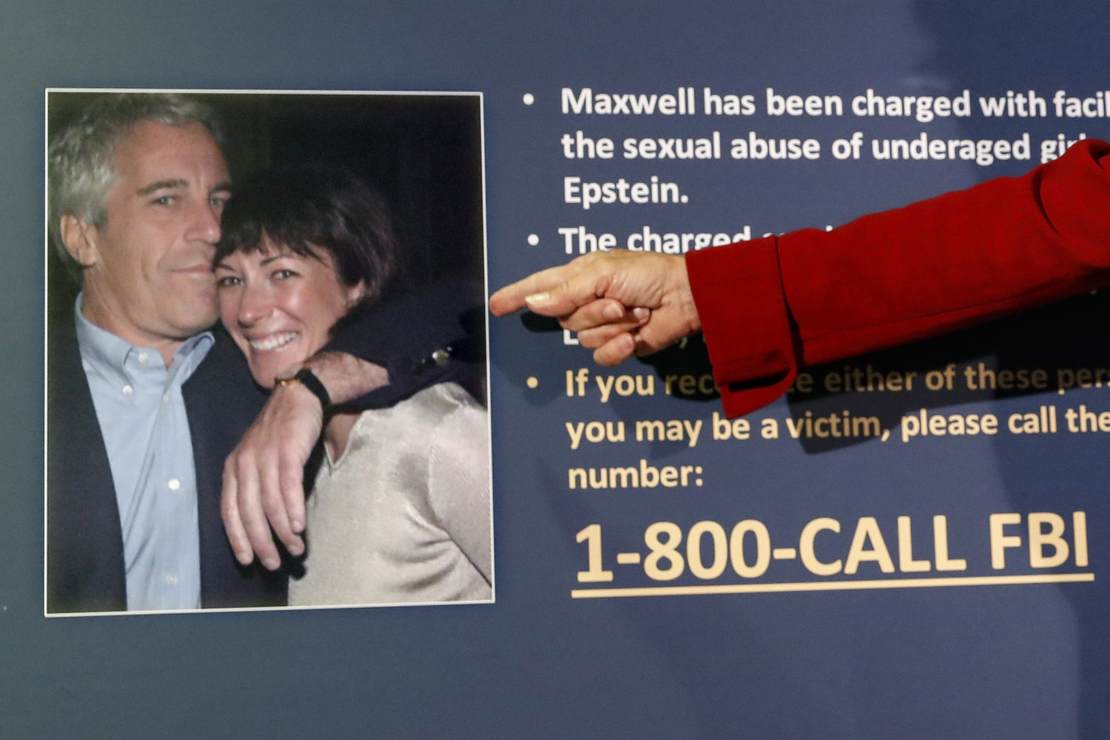 One of the continuing questions about the case of Jeffrey Epstein has been the question of his associates and why haven’t more of those names leaked out. In a society where we’re seeing all kinds of leaks in other matters, this case seems to have had certain information kept far too close to the vest when it would serve the public interest that it be out there. We know some of the names because of public accusations including against people like Prince Andrew.

However, now dozens of documents related to his associates are going to be made public because of a ruling on Friday made by Judge Loretta Preska. Preska is a federal judge in the Southern District of New York. The documents were part of a defamation case brought by one of the victims, Virginia Giuffre, against Ghislaine Maxwell that was later settled. The documents have been released in batches based on requests from the media. There are 16 “Non-Party Does” who objected and Preska ruled on Friday on the documents related to eight people, ruling that some of them could be released because the public’s right to know outweighed the alleged privacy interests.

One big name has already been revealed — billionaire hotel magnate Thomas Pritzker, who is the chairman of Hyatt Hotels and a cousin of Illinois Gov. J.B. Pritzker. Pritzker objected to the release, saying it could harm his privacy and reputation. Preska did not agree, saying much of the information was already public as a result of other matters.

Doe 107 also objected based on privacy and Preska did not agree, saying the information concerned wasn’t particularly “salacious.”

Preska said Doe 183 documents should be made public as they have been the “subject of intense media coverage” and came up in Maxwell’s trial, but Preska stayed the release until Nov. 28 to allow Doe 183 to file an appeal.

Doe 28 was a victim and the judge said that those documents would remain sealed because the person was still experiencing trauma. However, Preska did rule to release the documents about Doe 147. Doe 147 is victim Sarah Ransome. But Preska ruled the information would be released because Ransome had already publicly testified in another case and written a book and an article about her experiences.

One of the other people named was Emmy Tayler, a former personal assistant to Ghislaine Maxwell, who was accused of being involved in the abuse. She has denied any involvement and objected to the release, but Preska did not agree.

So we’ll have to see what else the documents that are unsealed reveal and it also sounds like we may have some information coming on the other eight “Does” at some point in the future.

A man who was caught on video being thrown over the side of a footbridge while exiting a Los Angeles Chargers on November 20th is speaking out, … END_OF_DOCUMENT_TOKEN_TO_BE_REPLACED

Every parent with a child in school is likely aware of the scourge of strep throat, the highly … END_OF_DOCUMENT_TOKEN_TO_BE_REPLACED

The sight of grown men actively beclowning themselves is rarely a pleasant sight. However, there is … END_OF_DOCUMENT_TOKEN_TO_BE_REPLACED