Just when I think the left can’t get any more awful, they go and do a double-backflip over my expectations. That’s about as politely as I can put this story out of Trinity College in Connecticut.

According to The Daily Mail, a PhD-holding researcher from Cambridge gave a sermon in which he claimed that Jesus had a “trans-body.” Apparently, transgender ideology knows no boundaries.

Church worshippers cried ‘heresy’ at the Dean of Trinity College as they left a sermon claiming Jesus may have been transgender ‘in tears’.

But the view of a transgender Jesus is ‘legitimate’, according to Dr Michael Banner, the Dean who stepped in to defend the claim made at a Sermon last Sunday that Christ had a ‘trans body’.

Dr Michael Banner, the Dean of Trinity College, was backing up junior research fellow Joshua Heath, who displayed Renaissance and Medieval paintings of the crucifixion depicting a side wound that he likened to a vagina in front of the congregation.

The side wound ‘takes on a decidedly vaginal appearance’, said Heath, whose PhD was supervised by the former Archbishop of Canterbury Rowan Williams.

Suggesting that Jesus Christ was a transsexual is bad enough. It’s disgusting heresy that ignores everything the Bible says. But to make that suggestion based on 15th-century paintings, claiming that Jesus’ stab wound was actually a vagina is another level of obscenity.

I’m in awe of just how insane this “researcher” is. Jesus didn’t choose to be stabbed while on the Cross (and scripture makes clear that’s what happened), and certainly, he didn’t purposely get stabbed in the shape of a vagina in order to show that he possessed a “trans-body.” That makes no sense whatsoever, never mind that paintings of Jesus from over a thousand years later are not representative of actual reality. They are an artist’s redention of written words.

The objectively crazy person, who looks at a wound and sees a vagina, should have never been let on the campus of Trinity College, much less allowed to give a “sermon.” Yet, the dean at the school decided to actually defend this ridiculous spectacle, claiming that the speculation about Jesus is warranted.

That’s ludicrous. Christianity is not an evolving work whereby we “discover” new aspects of Jesus’ humanity and divinity. It’s already all laid out in scripture, unshakable and unchanging, and it is heresy to try to mold him into some far-left caricature to fit modern sensibilities. We are talking about science here. The university ideal of constantly questioning what we know does not apply here.

To put it simply Jesus was not trans. His wounds on the cross did not somehow illustrate transgenderism. That this stuff is being allowed on a major Christian university’s campus is a disgrace. Unfortunately, I fully expect the situation to get worse as supposed Christian leaders continue to bend to the will of the post-modern left. Yes, there is a time for love and gentleness, but there is also time for truth, and far too few are preaching it these days. 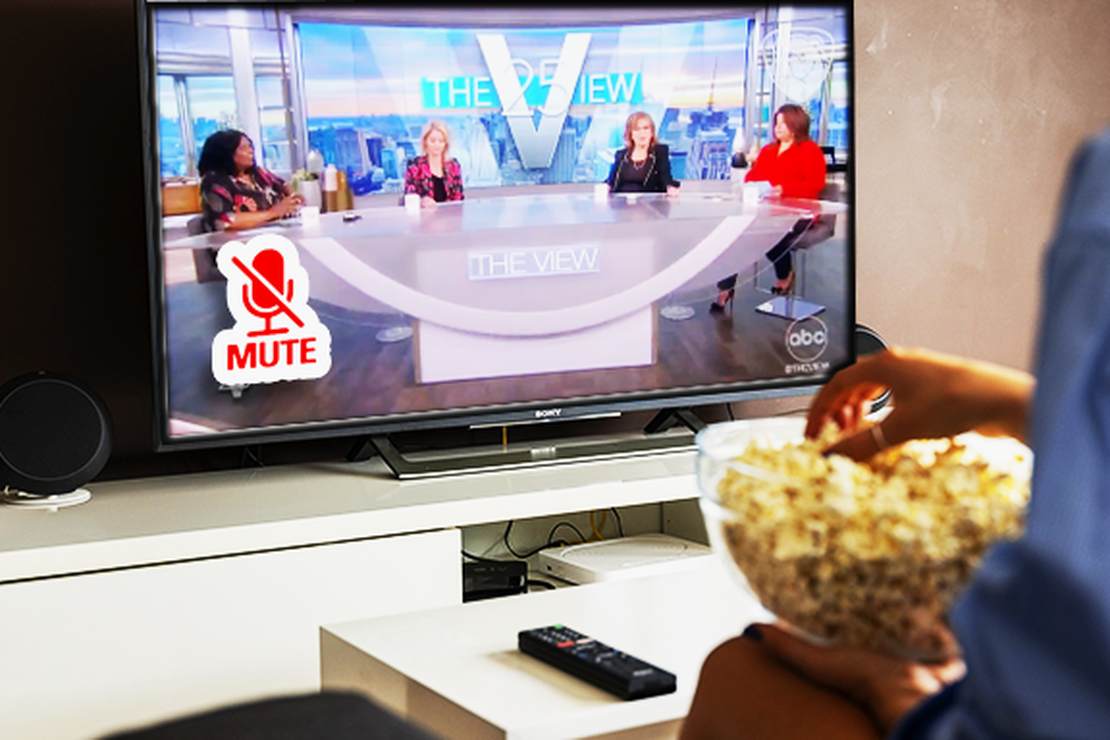 Amidst their many supposed talents, apparently, the ladies of “The View” are also theologians now. I know what you are thinking, but take it from Sunny Hostin. She knows exactly what Jesus would do, and she doesn’t even have to wear the armband.

According to Hostin, Jesus, the Savior of the world, would be the “grand marshal at the pride parade” if he hadn’t ascended into Heaven.

Sunny Hostin: “Jesus would be the grand marshal at the pride parade.” pic.twitter.com/yR3lp51FhR

There’s nothing quite like starting the day off with some good ole fashioned heresy, and “The View” is in no way an unexpected place to find it. After all, we are talking about the same show that treats the killing of children in the womb as a sacrament and insists there are no moral boundaries whatsoever on essentially any front. So why wouldn’t they go ahead and misrepresent Jesus as some kind of free-wheeling hippie with no moral authority at all?

Seriously, though, this is a common trope trotted out by the left, many of which haven’t seen the inside of a church for something other than a funeral since they were kids. It’s this idea that Christians have Jesus all wrong, and that it’s actually un-Biblical to believe Biblical values. Because if you do, then you are “judging,” and you aren’t supposed to “judge.”

Of course, that’s a complete misreading of scripture and what it means to judge someone. It’s also a complete misrepresentation of Jesus’ interactions with sinners. Yes, he approached with love and kindness in most cases (though, he cracked the whip a time or two, especially dealing with the Pharisees), but he didn’t reinforce sinful behavior. Certainly, he didn’t parade about, celebrating it. Rather, Jesus pushed people to repentance, urging them to leave their old life behind and follow him and his ways.

He didn’t go to the sinner and say “it’s all good, just keep on keeping on.” That doesn’t mean you approach others with hateful judgment. To do so would be sinful in and of itself. But it does mean you speak the truth, whatever it may bring.

Regardless, even if you put aside the arguments over the LGBT agenda and the Church, Jesus also wasn’t much for the whole “pride” thing. In fact, he pretty roundly condemned it. For that reason alone, I’m certain he wouldn’t be interested in leading a “Pride Parade” as Hostin proclaims.

Understand that this is going to continue to happen, though. The left isn’t content with just being left alone. Instead, it wants to completely wreck your belief system, forcing you to bend to its bastardized view of the world. The further we head down that path, the more complicated being a Christian in America is going to get. Everyone should be prepared because things aren’t going to get better.

Florida woman Amanda Ramirez is suing Kraft Heinz Foods Company after her cup of microwavable macaroni and cheese took longer than 3.5 minutes to be … END_OF_DOCUMENT_TOKEN_TO_BE_REPLACED

China has been locking its citizens down for over two years under its zero-COVID policy, and it's becoming more and more clear that this isn’t just … END_OF_DOCUMENT_TOKEN_TO_BE_REPLACED

Famed comedian Jay Leno has struck again, but this time, no one's laughing. At least not heartily.As he has regularly for the last three decades or … END_OF_DOCUMENT_TOKEN_TO_BE_REPLACED

A recent report by CriticalRace.org found that 58 of the top 100 medical schools in the United … END_OF_DOCUMENT_TOKEN_TO_BE_REPLACED

Shelby County is a speck of blue in ruby-red Tennessee; one of just four counties to vote for … END_OF_DOCUMENT_TOKEN_TO_BE_REPLACED

Who knew that the free press was so anti-free speech? I mean, I guess we all did to some extent, but … END_OF_DOCUMENT_TOKEN_TO_BE_REPLACED