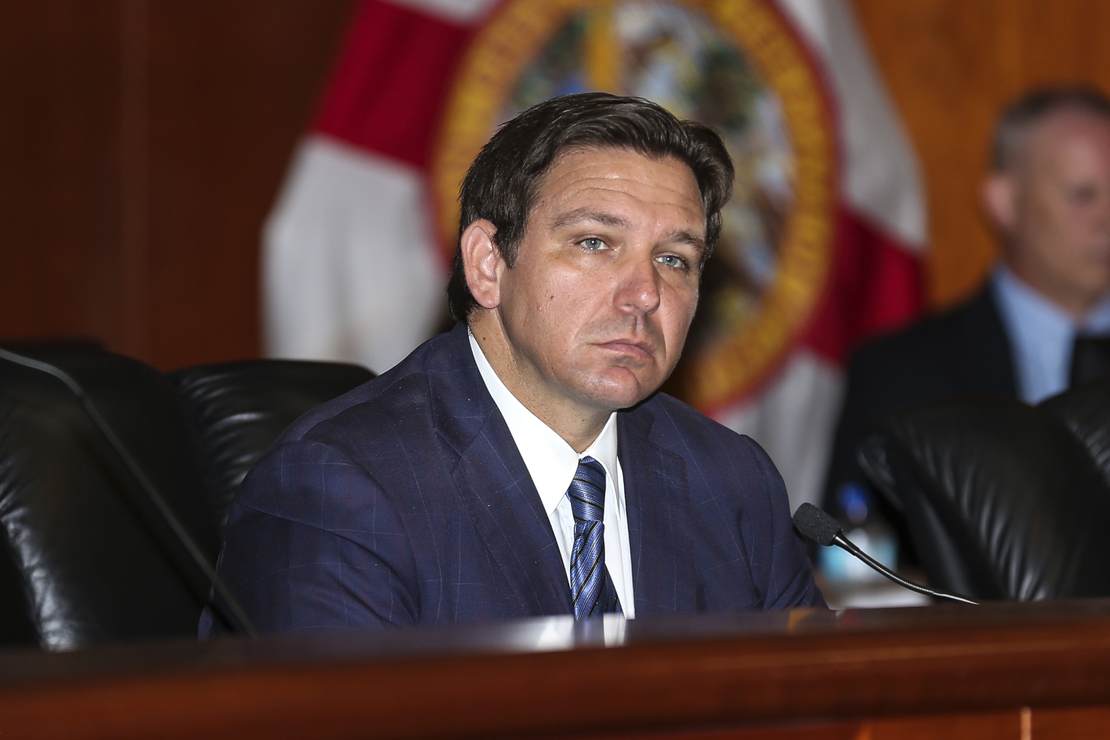 Ever the protector of the people’s rights, Florida’s Republican politicians are set to make life very difficult for credit card companies like Visa, Mastercard, and American Express should they go through with their plans to begin applying codes to purchases of guns and ammunition, effectively tracking firearm purchases and creating an unofficial registry.

As RedState previously reported, major credit card companies moved to create “merchant codes” for firearms. When you buy something like a plane ticket, the card company files it under a certain code to identify it in their records. With merchant codes for firearms, this could not only create a registry but also allow the company to deny the purchase if they so choose.

The backlash has caused various Republican politicians to respond, including Tennessee Attorney General Jonathan Skrmetti and Montana Attorney General Austin Knudsen warning companies that if they attempt to track gun purchases then investigations will begin.

But Florida is taking it a step further.

Florida Chief Financial Officer (CFO) Jimmy Patronis issued a statement effectively telling these companies that should they begin interfering in any way with the people’s 2nd Amendment rights, including putting them on a watchlist, then Florida will begin kicking them right in the wallet. Moreover, Patronis called out the fact that this is just more ESG nonsense from major corporations and it won’t be tolerated in Florida:

“The second amendment is foundational to our American way of life. The idea that law-abiding Americans would be put on some kind of corporate watchlist is disturbing. Our rights come from our Creator, not the government, and especially not big corporations. It is clear that the actions by these credit card companies are part of a larger effort to curtail God-given constitutional rights of Americans. It is also symptomatic of the virus known as ESG, which is part of a global effort to socially re-engineer the country that we love so much. There is no way we are going to allow that to happen in the free state of Florida.

“If we come to the legislative session and companies like Visa, Mastercard and American Express are generating these reports to create a chilling effect against the purchase of firearms, then I’ll work with the Legislature to pass a law penalizing businesses who are targeting the right to bear arms. We’ve seen a groundbreaking ruling come out of the Fifth Circuit limiting corporations’ ability to curtail American’s constitutional rights, so we are on solid legal footing to pursue a bill protecting Floridians 2nd Amendment Rights. We can also take it a step further by barring these companies from doing any business with the State of Florida. We will send a message out to these large corporations that if you are interested in doing business with Florida, you need to make sure that you’re protecting Floridians right to arm and defend themselves.”

Florida isn’t making empty threats either. When Disney decided to try to interfere politically, Florida responded by stripping it of its special tax privileges.

While the extreme of preventing MasterCard and Visa from doing business in Florida will be a difficult thing to endure, this will allow for other companies to move in and establish a greater presence themselves. Companies that give into the ESG system are effectively putting leftist agenda items in front of customers anyway, and that could result in further disruption of rights and personal livelihoods in jeopardy down the line.

Time will tell if Florida’s threat will have companies waving off, especially as states like Florida and Texas become financial hubs in the United States, but if credit card companies continue down this road and Florida makes good on its threat, then this will be a massive blow to these corporations.

Former President Donald Trump flashed his frustration with the Republican leadership on his Truth Social account yesterday, lashing out at McConnell’s … END_OF_DOCUMENT_TOKEN_TO_BE_REPLACED

Week 31 of Putin’s War, that projected 3-day romp through Ukraine is not starting off well. Just one day after annexing the Ukrainian oblasts of … END_OF_DOCUMENT_TOKEN_TO_BE_REPLACED

Once upon a time, back when “Saturday Night Live” was funny on a consistent basis in the late 1980s, … END_OF_DOCUMENT_TOKEN_TO_BE_REPLACED

Five men were arrested on June 17, 1972, while trying to bug the Democratic National Committee’s … END_OF_DOCUMENT_TOKEN_TO_BE_REPLACED