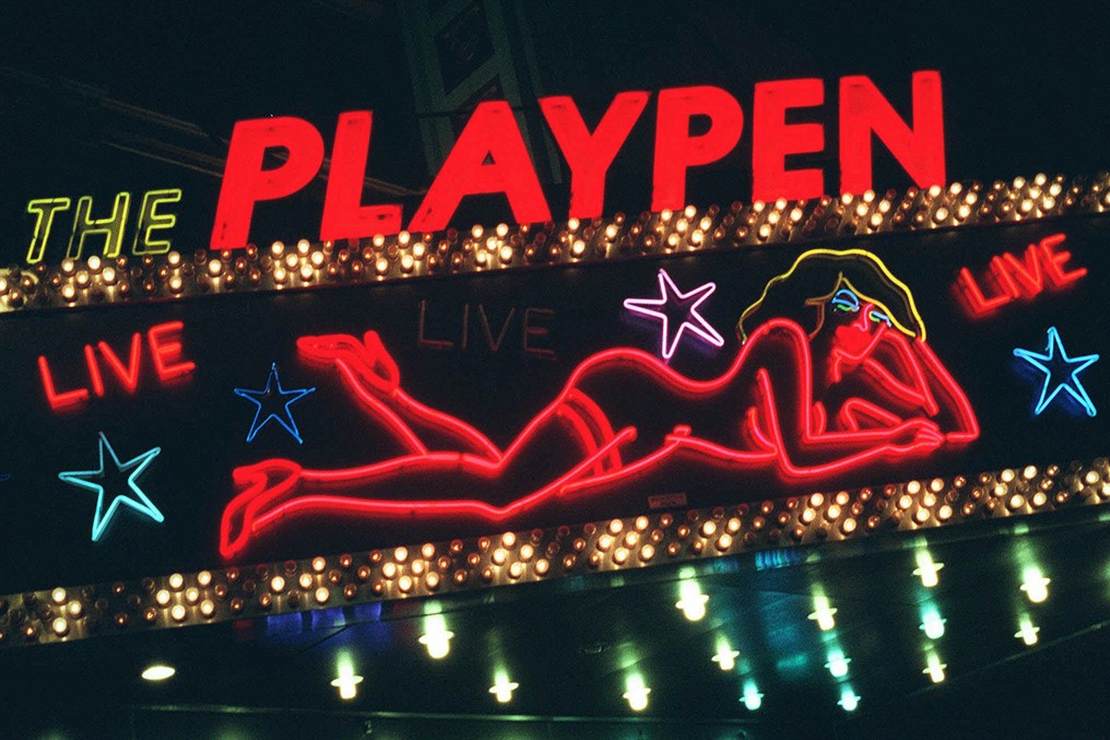 Have you ever empathized with a nursing home’s geriatric gentlemen? Did you dream of serving them something uplifting? Do you venerate veterans?

At the Taoyuan Veterans Home (TVH) recently, staff concocted quite the morale-booster. Over the past couple years, American nursing homes have cracked down on physical closeness in an effort to flatten the curve. But the center for retired Taiwanese Army personnel managed a cracking down concurrent with an intimacy up-surge. And the curve was certainly not flat.

In order to perk things up, administrators hired a stripper. And according to a viral video, the mission was most definitely accomplished.

[TVH] paid the adult entertainer for a steamy show to celebrate Mid-Autumn Festival. …

The kinky clip shows the stripper clad in lacy lingerie, giving one elderly man a lap dance and thrusting her breasts into his face. …

The Mid-Autumn Festival is “an important holiday in Chinese culture, whereby people gather to celebrate the rice and wheat harvests of the season.” Call ’em Cajun — at TVH, clearly, they prefer dirty rice.

But the creole spice sparked criticism:

[T]he senior care facility was hit with backlash and subsequently released a statement saying: “The intention of the event was to entertain residents and make them happy. We are very sorry for the offense that was caused.”

The story brings to mind my article from May of 2020:

Sorry for the cliche, but this story is about a really, really hot nurse.

A medical worker on the front lines of our war against COVID-19 recently realized her required ultra-protective all-vinyl gown was just too unbearably unbreathable.

Therefore, to fight off fever, she lessened her layers.

In an effort to stay cooler while she tended to patients — in the all-male coronavirus wing of her Russian hospital — the (23-year-old) compassionate caregiver decided to show up for shift work in only a bra and panties under her see-through pandemic poncho.

A photo found its way to the web.

Here’s a shock: Across the entire all-male ward, there were zero patient complaints…

Read more about that hubba-hubba hubbub here and here.

Speaking of COVID, the pandemic was named as a reason for TVH’s stripping extravaganza. Morose men, it might be said, are like broken toilets — they may just need a little jiggle.

Even so, lacy lewdness wasn’t the only thing on offer:

[The spokesman] said there was also a more sedate game of bingo and some karaoke in an adjoining nursing hall.

The Mid-Autumn Festival is also called the Mooncake Festival, which some might claim makes the exposed performer’s appearance even more appropriate.

The Mid-Autumn Festival is one of the most important holidays in Asian culture. In China, the celebration is marked by reunions, thanksgiving for harvests, and prayers for good fortune.

Surely some prayers regarding good fortune were answered.

Professional fishermen are in hot water following accusations of cheating in a recent fishing tournament in Ohio.Competitors at the Lake Erie Walleye … END_OF_DOCUMENT_TOKEN_TO_BE_REPLACED

New York plans to prohibit the sale of all new gas-powered cars and trucks by 2035. New York Gov. Kathy Hochul is following California's lead to … END_OF_DOCUMENT_TOKEN_TO_BE_REPLACED

Week 31 of Putin’s War, that projected 3-day romp through Ukraine is not starting off well. Just one … END_OF_DOCUMENT_TOKEN_TO_BE_REPLACED

Florida is beginning its recovery after being slammed by Hurricane Ian, and Gov. Ron DeSantis has a … END_OF_DOCUMENT_TOKEN_TO_BE_REPLACED

A New York man claimed that he was paid $21,000 for trading in 3D-printed guns at a government … END_OF_DOCUMENT_TOKEN_TO_BE_REPLACED