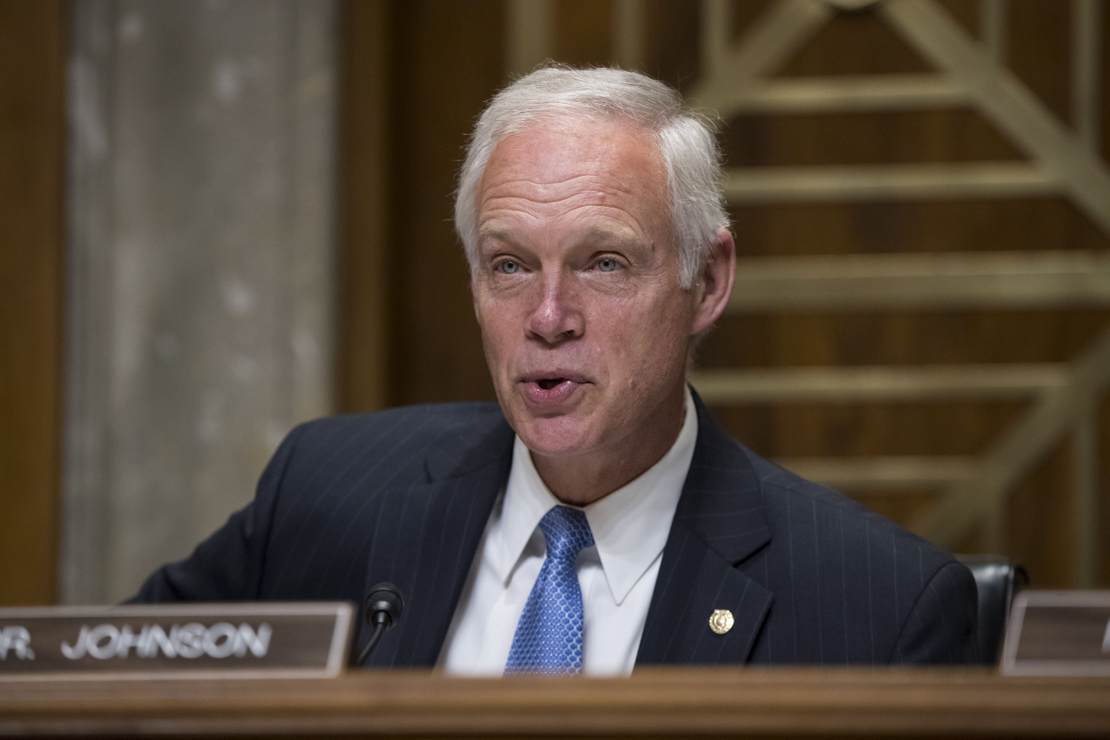 We’ve been saying the momentum seems to be going in the Republicans’ direction when it comes to the Senate. We’ve been looking at eight races that Decision Desk has said that the race for the Senate may turn on: Georgia, Arizona, Pennsylvania, Nevada, North Carolina, New Hampshire, Wisconsin, and Ohio. Virtually all of them seem to have the Republicans up or have the race moving in a favorable direction.

Now, Wisconsin has just moved in the Republican direction as well.

Democrat Mandela Barnes had been up by more than 7 points in polling against Sen. Ron Johnson (R-WI) in August. Admittedly, that was a bit questionable to start with. Johnson had been down in polling by nine points in his last election, and he won by 3 points. So, most were doubting the polling on this race. Now, the polls have moved significantly toward Johnson.

A new poll from the Marquette University Law School showed 49 percent of likely voters supportive of Johnson, while 48 percent said they were for Barnes. The Civiqs poll also had a similar finding.

An internal Senate poll also had good news for Johnson.

That spells bad news for the Democrats.

On top of that, there’s a surprise in Alaska that’s good news for the possibility of a stronger, more committed Republican in the seat. It looks like there might be a real horse race for the Senate there, with the Trump-supported Kelly Tshibaka having a real chance against Sen. Lisa Murkowski (R-AK).

Alaska has that weird ranked choice voting, so they still had the top four competing there in this new poll, although Buzz Kelley has since dropped out and thrown his support to Tshibaka.

That poll has Tshibaka neck and neck with Murkowski, before Kelley dropped out.

Other numbers show that Biden’s numbers are bad, with 40 percent approval and 59 percent disapproval, while the generic ballot has Republicans up 51-37 percent.

So, great news, and let’s hope that momentum continues to November.

President Joe Biden’s approval rating is underwater on every key issue listed in the latest The Economist/YouGov survey. The survey, taken … END_OF_DOCUMENT_TOKEN_TO_BE_REPLACED

Despite his publicity stunts to draw attention to his presidential run, and preening about “California Freedom,” Governor Newsom continues to … END_OF_DOCUMENT_TOKEN_TO_BE_REPLACED

The U.S. government must end the “venomous nativism” of ordinary patriotic Americans by flooding it … END_OF_DOCUMENT_TOKEN_TO_BE_REPLACED

There have been a lot of villains at the Department of Justice over the years, with no shortage of … END_OF_DOCUMENT_TOKEN_TO_BE_REPLACED

The White House is lying their heads off about the bill proposed by Sen. Lindsey Graham (R-SC) to … END_OF_DOCUMENT_TOKEN_TO_BE_REPLACED

Things settled down a little bit last week, though there were some absolutely crazy moments like … END_OF_DOCUMENT_TOKEN_TO_BE_REPLACED