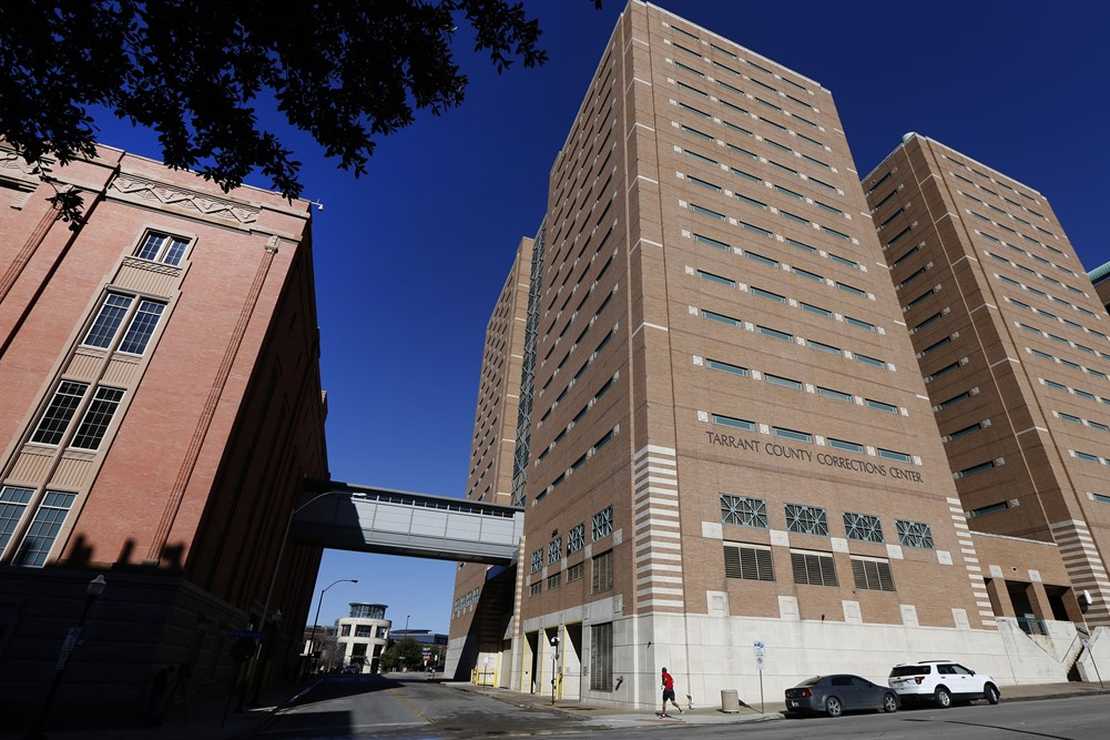 A Democratic candidate for Tarrant County Commissioner Precinct 2 elicited controversy after it was revealed that she made a racist remark about a Republican official and disparaging comments about a child who had been sexually assaulted.

Alisa Simmons, who is running against Republican candidate Andy Nguyen for the seat, made the disturbing comments during a private Facebook chat in relation to a small girl named Journi who was taken from her mother by CPS under some questionable allegations.

During the private conversation on Facebook, the other person asked Simmons why she had written derogatory remarks about Journi and her mother, Brianna Baucum. In response, Simmons, who also headed her local NAACP chapter, wrote:

I don’t give a damn about that case, and I met with Carmesha the caseworker on the case Ms. Baucum deserves every amount of sh*t she gets for exposing confidential CPS records. She is lucky all her daughter got was sexually assaulted in foster care. She could turn up dead. Her supporters RUINED my campaign with this Justice for Journi Bull sh*t. Contact Tinderholdt I bet his white ass won’t help her and her stupid ass daughter. Kids get taken everyday.

In her response, Simmons referenced Tony Tinderholt, who defeated her in the race to represent Texas district 94 in Congress in 2020. Apparently, she’s still bitter enough about her loss to make racist remarks about the man.

But her comments about Brianna and Journi Baucum, who both happen to be black, were particularly egregious, especially in light of the actual facts of the case, which appear to be nothing like what Simmons indicated in her message. According to the Dallas Observer, the tip that was given to Child Protective Services (CPS) about the matter was deceptive, meaning Baucum lost her daughter for something she did not do.

“Baucum, a 29-year-old survivor of Texas’ foster care system herself, hasn’t been allowed to live with her daughter since CPS ordered her to give up custody Aug. 28, 2019,” according to the report. “Despite the lack of evidence and the craziness of the complaints lodged against her, neither CPS nor the police at the University of Texas-Arlington, where Baucum is a student, have ended the sole case preventing the mother and daughter’s reunion.”

“The citizens of Tarrant County Commissioner Precinct 2 deserve integrity and dignity in their elected officials. I was deeply troubled when I read the crude and racist statements made by my opponent. Regardless of the context, someone who has run for office as many times as Alisa Simmons should know better,” he said.

Former President Donald Trump flashed his frustration with the Republican leadership on his Truth Social account yesterday, lashing out at McConnell’s … END_OF_DOCUMENT_TOKEN_TO_BE_REPLACED

Week 31 of Putin’s War, that projected 3-day romp through Ukraine is not starting off well. Just one day after annexing the Ukrainian oblasts of … END_OF_DOCUMENT_TOKEN_TO_BE_REPLACED

Once upon a time, back when “Saturday Night Live” was funny on a consistent basis in the late 1980s, … END_OF_DOCUMENT_TOKEN_TO_BE_REPLACED

Five men were arrested on June 17, 1972, while trying to bug the Democratic National Committee’s … END_OF_DOCUMENT_TOKEN_TO_BE_REPLACED