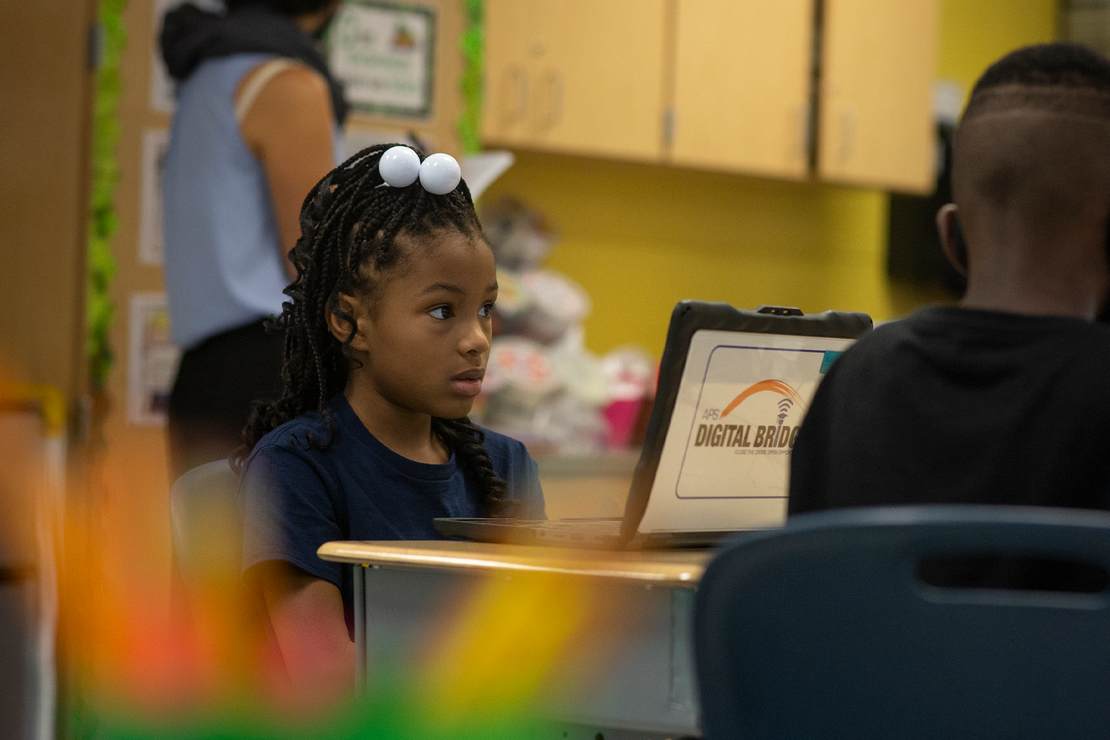 This is a rather odd way to try to prevent parents from homeschooling their children.

A North Texas school district was recently exposed for making a thinly-veiled attempt to intimidate parents who are pulling their children out of school.

Madison Bratcher, the mother of a girl who was enrolled in the Bridgeport Independent School District (BISD), received an odd reaction from her daughter’s school after withdrawing her.

“Her daughter was bullied, exposed to inappropriate sexual talk by other students, and mistreated in classes and on the bus. Bratcher said she raised these issues with her daughter’s school, but they were not addressed,” according to a report from The Texan.

“All of these incidents show that Bridgeport doesn’t have the best interest of students at heart,” Bratcher told the news outlet.

Bratcher and her husband made the decision to homeschool McKinley, their daughter, who is in the sixth grade. They sent an email to the school notifying them that they were removing her from the school.

The parents did not receive a reply to their email. Later, Bratcher received a phone call from the school informing her that registration was now open. She told the individual that she would not be enrolling her daughter and would be homeschooling her instead. School officials called twice more even after being told that Bratcher was educating her daughter at home.

On the third phone call, an official told her that she needed to fill out some forms indicating her intent to withdraw her daughter. This person also asked probing questions about what program Bratcher would be using to educate McKinley. “At this point, Bratcher said she became very uncomfortable and asked the school to send her the forms via email.”

The forms required her to acknowledge “dangers, concerns, and disadvantages” of homeschooling. One of the forms also said the district could investigate a family if it has “reasonable cause … to believe that the assurance” given that the child would pursue a bona fide program of homeschooling is not true.

The mother viewed this verbiage as an attempt to dissuade parents from homeschooling their children. Indeed, it is not difficult to see why she would take it this way when the practice is being portrayed as dangerous with “disadvantages.”

“No one should feel bad about choosing to homeschool. It is not dangerous as they are making it out to be,” Bratcher said.

The mother then reached out to assistant superintendent P.J. Giamanco, complaining about the phone calls and forms.

“He was very nice and respectful. He assured me I wouldn’t have to fill out the forms and would receive no more harassing phone calls,” she said, indicating that he seems disturbed about them as well.

Giamanco asked Bratcher to send him her original email withdrawing her child. He told The Texan that BISD has stopped using the forms and that they “have met with families who received these forms to apologize they were provided.”

Tim Lambert, president of the Texas Home School Coalition (THSC) said issuing these types of forms is not standard procedure. “The TEA requires simple written notification from parents when withdrawing their children from a public school to homeschool which includes the date homeschooling begins,” he elaborated.

The organization’s website includes a boilerplate email that parents can use when they wish to withdraw their children from public schools.

“We recommend this email process because often school officials try to intimidate parents by demanding things not required by law or TEA policy or in some cases simply denying withdrawal,” Lambert noted.

“We moved to an email process some years ago when some schools began to refuse to sign for withdrawal letters sent via return receipt requested.”

This story is already egregious enough. But it raises an important question: How many other school districts are responding in this way if parents decide to homeschool their children? How many are using these intimidation tactics? Even further – how often are they successful at coercing parents to keep their children enrolled?

If parents decide they wish to homeschool their children, they should not be met with attempts to persuade them that this is somehow dangerous. Moreover, the idea that they would low-key threaten to investigate them if they get it into their heads that the parents are not properly educating their children is even more repugnant.

This is another issue about which parents should be aware. These folks are serious about limiting educational options for children, and this is yet another story showing they will go to unlimited lengths to ensure that the government has a near-monopoly on education.

It almost reads like a headline from the satire site, The Babylon Bee, huh? With nearly 2.5 million — and counting — Border Patrol encounters with … END_OF_DOCUMENT_TOKEN_TO_BE_REPLACED

Seventy-three companies in Britain are halfway through a six-month trial in which employees get a paid day off weekly. Instead of the standard 40-hour … END_OF_DOCUMENT_TOKEN_TO_BE_REPLACED

Some of the lines from the familiar, seventh-inning stretch tune, “Take Me Out To The Ballgame” hit me a little differently on Friday night, at the … END_OF_DOCUMENT_TOKEN_TO_BE_REPLACED

All Joe Biden and his team had to do for the economy was nothing. Allow the people to go back to … END_OF_DOCUMENT_TOKEN_TO_BE_REPLACED

Despite his publicity stunts to draw attention to his presidential run, and preening about … END_OF_DOCUMENT_TOKEN_TO_BE_REPLACED