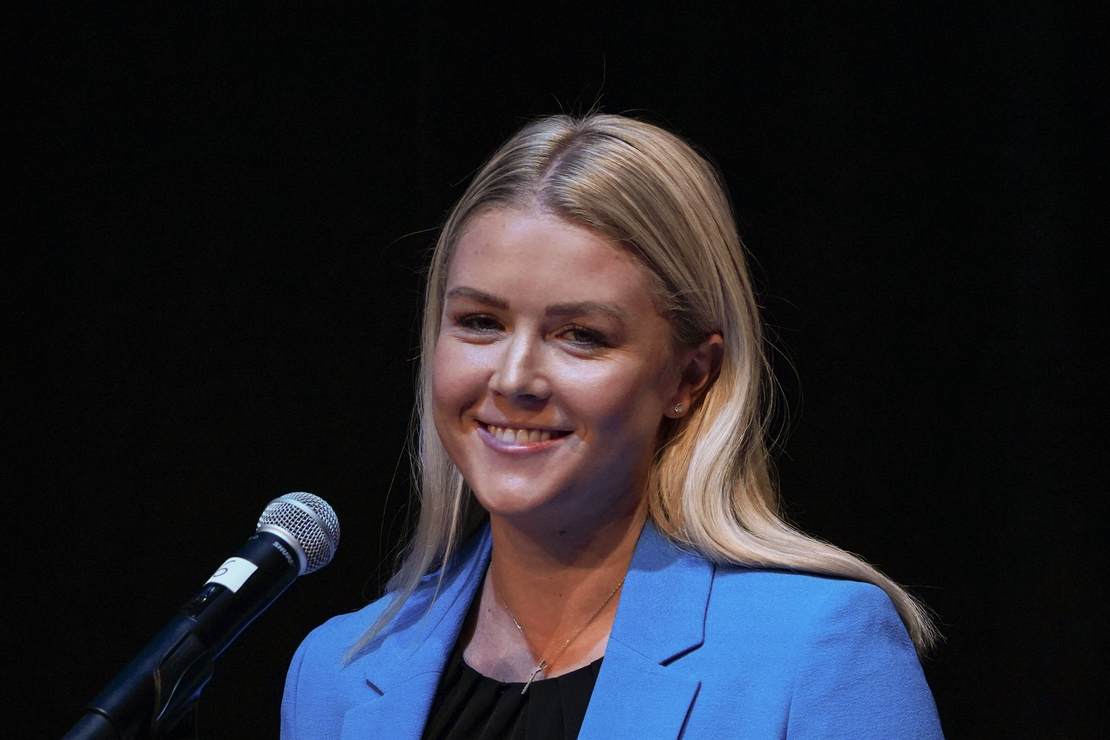 Leavitt will face off against Democrat incumbent Rep. Chris Pappas on November 8.

The Sea Coast Online reported a month before, on September 8, about the tight race with many contenders:

The five Republicans running in the Sept. 13 primary present voters with the opportunity to nominate a conservative from the younger generation of the party in state Rep. Tim Baxter, former White House aide Karoline Leavitt or former U.S. State Department official Matt Mowers, who was the 2020 nominee for the CD 1 seat, losing to Pappas in the general election.

Many of the Republican establishment had their money and support behind Matt Mowers, who worked as an adviser in the State Department in the Trump administration. Mowers also formerly worked as chief of staff to Dr. Deborah Birx before the pandemic, and worked previously in former New Jersey Governor Chris Christie’s administration. Mowers also ran against Rep. Chris Pappas in 2020 and lost by five points. Leavitt used Mowers’ resume to her advantage, successfully tying Mowers to the controversial Birx and the failed Christie.

Despite Leavitt’s fighting style, earlier polls showed Mowers in the lead, but within the margin of error.

Leavitt was also a former assistant to GOP House Chair Elise Stefanik (R-NY), and had her rousing endorsement, as well as the endorsement of Senator Ted Cruz (R-TX).

Leavitt spoke with Tucker Carlson on Monday night and discussed the attacks she was receiving from the GOP guard, and Democrats who thought she would make a weaker candidate against NH Rep. Pappas.

The Democrats are smearing me and the Establishment Republicans are spending $5 million dollars against me.

As @TuckerCarlson said tonight, I must be doing something right. New Hampshire – REJECT the Swamp and VOTE on Tuesday! ⬇️🗳 pic.twitter.com/kCIJccyjH2

The people have spoken. 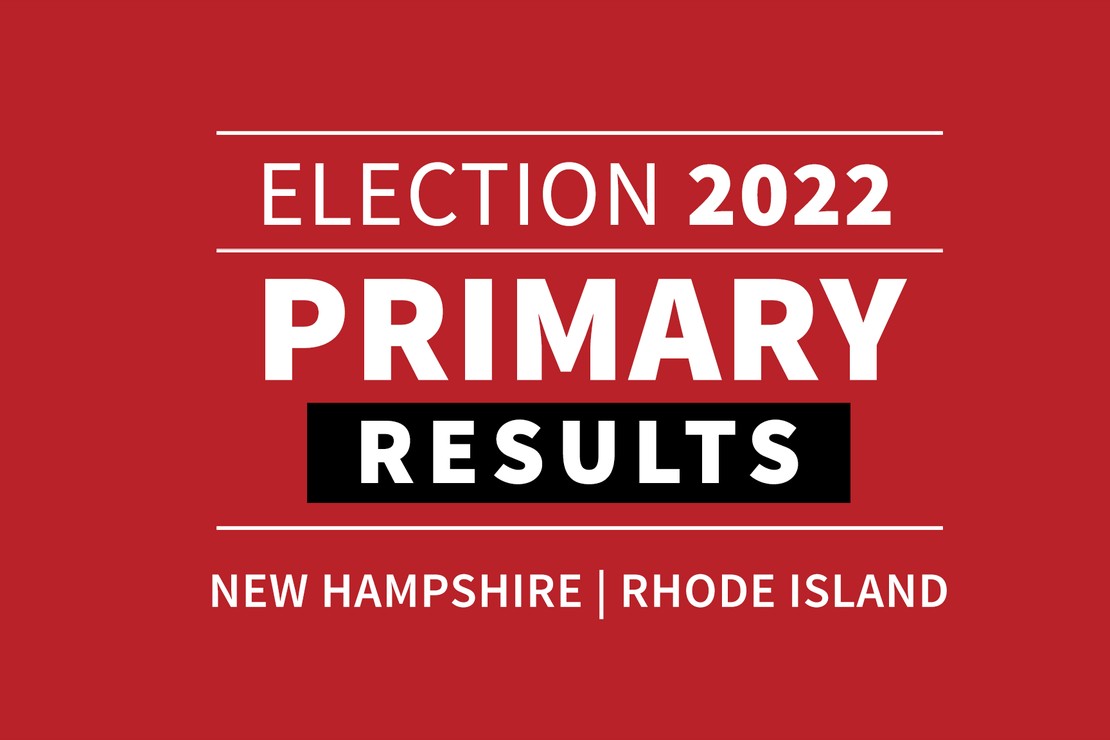 It’s Tuesday…and the last of the primaries are here. This week, it’s New Hampshire and Rhode Island. Here’s what to keep an eye on per DDHQ:

Key Races: In the GOP Senate primary, retired General Don Bolduc is favored over New Hampshire Senate President Chuck Morse. Bolduc is more Trump-friendly, though he’s not received Trump’s endorsement. ABC News has characterized him as “controversial.” Morse is the more moderate of the two and has been endorsed by Republican Governor Chris Sununu. The winner will face Democrat Maggie Hassan, the incumbent.

In the First Congressional District, there is a large primary field on the GOP side, including Tim Baxter, Gail Huff Brown (wife of former Massachusetts Senator Scott Brown), Karoline Leavitt, and Matt Mowers. The winner will face Democrat incumbent Chris Pappas.

Key Races: In the governor’s race, incumbent Democrat Dan McKee faces a number of challengers (as well as a potential FBI investigation into an education contract).

In the Second Congressional District, General Treasurer Seth Magaziner (a moderate) is favored over Sarah Morgenthau and David Segal for the Democrats.

See below for live results, and stay with RedState for the latest election coverage throughout the night and into Wednesday. (Click the “Change Race” option just above each map to toggle between the races.)

A libertarian group filed a lawsuit on Tuesday challenging the legality of the Biden administration’s federal student loan forgiveness plan. The group … END_OF_DOCUMENT_TOKEN_TO_BE_REPLACED

When we last left Congressional representative Katie Porter (D-CA), RedState revealed that she benefited from lower-cost housing in the high-rent … END_OF_DOCUMENT_TOKEN_TO_BE_REPLACED

With a tempest bearing down on Florida Politico tries a pre-emptive hit on Governor DeSantis and drowns in failure. The press sometimes just cannot … END_OF_DOCUMENT_TOKEN_TO_BE_REPLACED

While normal people are watching the approach of Hurricane Ian towards Florida with dread, the national press seems downright excited that they might … END_OF_DOCUMENT_TOKEN_TO_BE_REPLACED

New York City has historically been the American city with the most gun control. Not only does state law hold there, but the city has its own brand of … END_OF_DOCUMENT_TOKEN_TO_BE_REPLACED

NASA successfully crashed a spacecraft into an asteroid Monday, in a demonstration of “the world’s … END_OF_DOCUMENT_TOKEN_TO_BE_REPLACED

Among the many anti-gun bills recently signed by California Gov. Gavin Newsom was a measure aimed at … END_OF_DOCUMENT_TOKEN_TO_BE_REPLACED

President Biden continues to look weak in front of world leaders. This is not only a bad look for … END_OF_DOCUMENT_TOKEN_TO_BE_REPLACED

In a court filing on Tuesday morning, the Pacific Legal Group filed the first lawsuit against the … END_OF_DOCUMENT_TOKEN_TO_BE_REPLACED