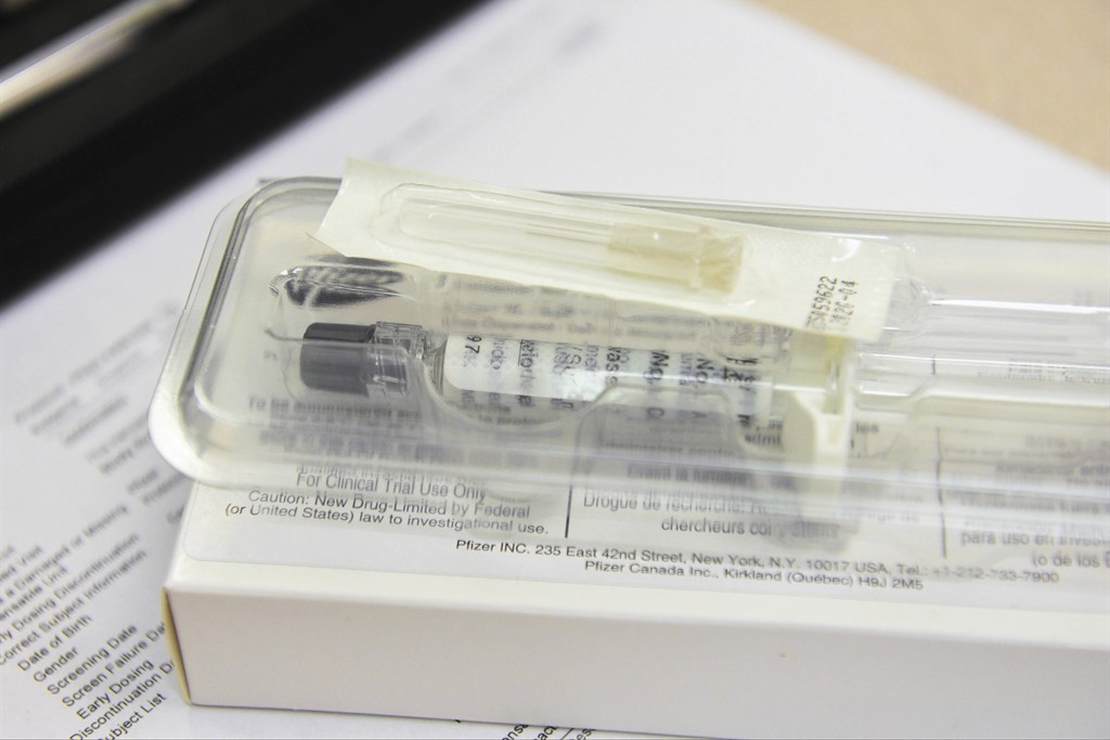 I’ve written a few times on the federal 340b drug program, and Big Pharma’s constant attempts to refuse to provide drug discounts according to that federal rule. Essentially, the focus is on providing cheaper drugs to rural, cash-strapped health providers as a means of maximizing healthcare opportunities for those who may not be able to easily access it.

Well, there’s a new study from the American Hospital Association (AHA) shows that Big Pharma’s refusal to offer drug discounts that are required under federal law is hurting those rural hospitals financially— and by extension, conservative Americans, since conservatives make up the bulk of rural America.

In all, there were more than 300 hospitals and health systems that participated, and the AHA study was in the field as far back as April 2022. So there’s a lot of data here.

I readily admit that 340b is not one of those high-profile, red-meat topics. But it’s an important one because the corporate sector continues to skirt the law with no repercussions, and it hurts those of us who are not in the big urban parts of the country.

Since the study was taken, though, more drug companies have joined in the refusal to offer discounts required under that obscure federal law. So the financial losses for these safety net hospitals – and adverse effects on health care availability and quality for conservative Americans – could be far greater than even what AHA found.

Pharmaceutical companies, who continue to boast multi-billion dollar profits, have been declaring they will not offer discounts on medications under handpicked circumstances since the summer of 2020. The move came just as these massive corporations increasingly have aligned themselves with progressives, all of whom have been vastly more supportive of policies like vaccine mandates and hormonal interventions that tend to benefit the companies – funny how it all goes back to COVID-19 and vaccines, doesn’t it?

Progressives used to be highly skeptical of Big Pharma, but just like their relationships with all major corporations, all of a sudden they cannot seem to stop extolling their virtues because they did exactly what the left wanted. Obviously, prescription drugs save lives, which consistently buys drugmakers a lot of goodwill. But it’s important to remember that, like a lot of sectors, industries, and individual corporate players these days, a lot of these companies’ agendas run directly counter to that of Republican voters.

And it has disastrous consequences. As a result of the lack of discounts, we have a troubling trend of rural hospitals closing because of the unlawful end-runs around drug pricing rules that have been on the books for decades. The AHA study makes it clear that there’s a problem here worthy of attention.

No one should be above the law, but these corporations are getting away with it at the expense of rural Americans. It has to stop.

Florida woman Amanda Ramirez is suing Kraft Heinz Foods Company after her cup of microwavable macaroni and cheese took longer than 3.5 minutes to be … END_OF_DOCUMENT_TOKEN_TO_BE_REPLACED

China has been locking its citizens down for over two years under its zero-COVID policy, and it's becoming more and more clear that this isn’t just … END_OF_DOCUMENT_TOKEN_TO_BE_REPLACED

Famed comedian Jay Leno has struck again, but this time, no one's laughing. At least not heartily.As he has regularly for the last three decades or … END_OF_DOCUMENT_TOKEN_TO_BE_REPLACED

A recent report by CriticalRace.org found that 58 of the top 100 medical schools in the United … END_OF_DOCUMENT_TOKEN_TO_BE_REPLACED

Shelby County is a speck of blue in ruby-red Tennessee; one of just four counties to vote for … END_OF_DOCUMENT_TOKEN_TO_BE_REPLACED

Who knew that the free press was so anti-free speech? I mean, I guess we all did to some extent, but … END_OF_DOCUMENT_TOKEN_TO_BE_REPLACED